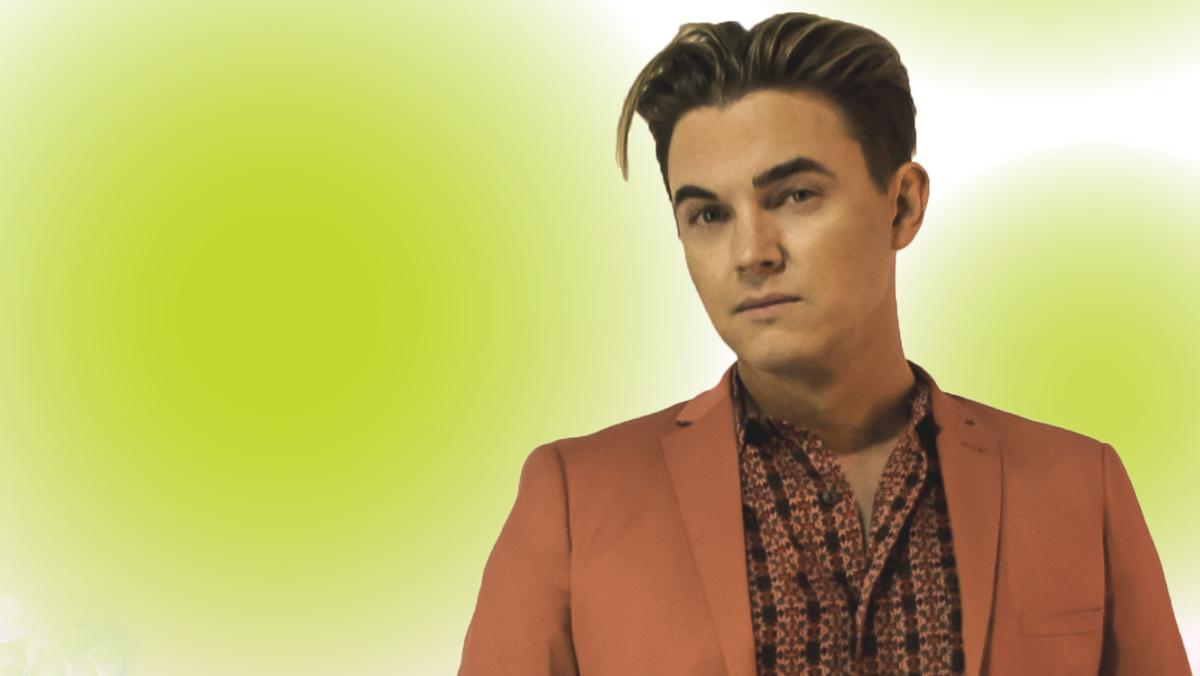 For many 20-somethings, the name Jesse McCartney stirs an intense sense of nostalgia. The 33-year-old singer-songwriter came on the scene in 2003 and is known for songs like “Beautiful Soul” and “She’s No You.” He is the epitome of an early 2000s heartthrob. As a teenage singer, he even rocked a Justin Bieber-style haircut, which has now taken a back seat to a neat, short, slicked-back do.

On March 22, the Ithaca College Bureau of Concerts (BOC) hosted a virtual meet and greet with McCartney. The meet and greet was free and available to students who signed up beforehand.

At 8 p.m., the singer appeared in the closed Zoom session alongside 50 eager college student faces. As soon as he popped on screen, eyes lit up across the board — the childhood nostalgia had come to life.

Many of the participants came prepared with questions to ask the singer, including members of the BOC themselves.

Senior Gabriel Gomez, a BOC board member, opened up the Q&A period with a comment on McCartney’s cover of the T-Pain song “Buy You A Drank” that was originally released in 2008 but recently went viral on Tik Tok.

“I would really love to know how that came about,” Gomez said.

McCartney said he has always been a huge fan of T-Pain, and recounted a story of when the two artists first met at an award show soon after McCartney covered the song.

“He was as ‘T-Pain’ as he could be,” McCartney said. “He had a huge grill, a top hat and a cane. It was kind of intimidating. But then he came up to me and said, ‘I loved your cover, we should work together.’ And we’re still buddies.”

Throughout the hour, McCartney answered other queries about songwriting, his role voicing Theodore in “Alvin and the Chipmunks” and if he liked guest-starring on “Hannah Montana” or “The Suite Life of Zack and Cody” better. He said he prefers “Hannah Montana,” mostly because he and the show’s star Miley Cyrus were close in age at the time of his guest appearance.

However, McCartney is no longer the teenage sweetheart millennials once knew. Like many child stars, he has grown up quite a bit. Currently based in Los Angeles, California, McCartney announced his engagement to girlfriend Katie Peterson in 2019. His relationship made its way into the conversation, and senior Emily Klaus unmuted herself to ask a burning question: “Do you plan to have kids?”

While it seemed likely McCartney would avoid the personal question, he instead leaned into it.

“It seems like kind of a crapshoot,” he said at the event. “It’s such a gamble. Ultimately, I’ll probably have kids. I just hope I have a good one.”

During the Q&A, McCartney announced he will be releasing a new album in the near future. He also spoke about his voice-over work and how he loves to binge-watch TV shows about cooking.

About 45 minutes into the call, the BOC moderators announced that it was time for McCartney to go and enjoy the rest of his night. But, before he did, the bureau would allow participants to unmute themselves and say a final goodbye. Within seconds, the Zoom room erupted in a chorus of squeals and “I love you”s before the star of the call hit the bright red leave button.

Gomez said the BOC’s decision to center a meet and greet around McCartney was unanimous, and the event went better than the organization could have expected.

“I forget who threw the idea out there, but we were literally all behind it,” Gomez said. “Like, let’s go get Jesse and make this event happen. Jesse engaged with the crowd really well, and I thank him, because a lot of people of his stature wouldn’t do the same thing.”

Senior Jill Ruthauser said she also felt that the event went well. She said it gave her a chance to connect not only with McCartney, but with her childhood self.

“‘Beautiful Soul’ was one of my favorite songs as a kid, so it was so cool to see him,” Ruthauser said. “It was a very nostalgic and heartwarming experience overall.”