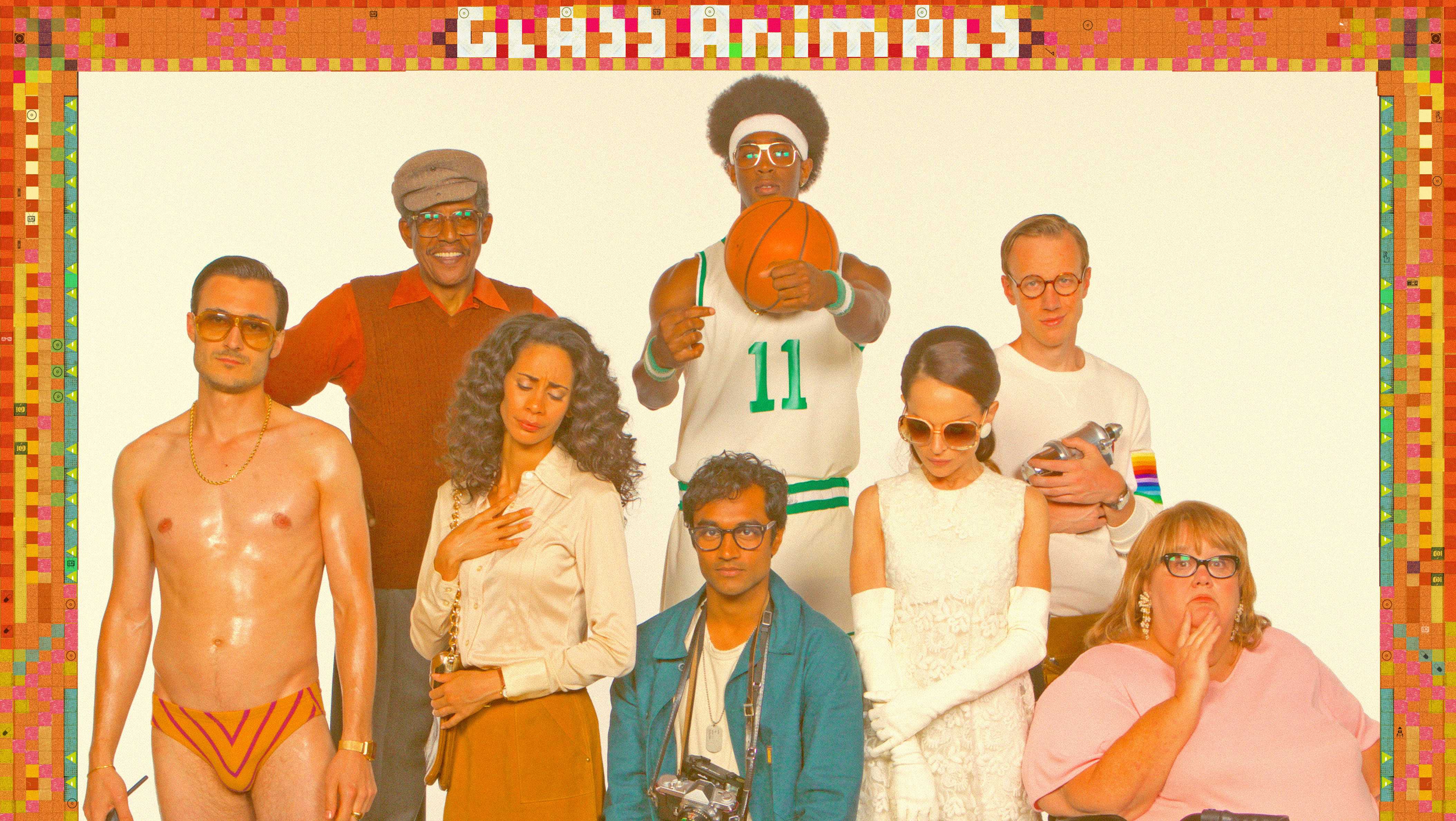 "How to Be a Human Being"

On Aug. 26, Glass Animals released its second studio album, “How to Be a Human Being.” Fans had high expectations for the band’s new release after its notable 2014 album, “Zaba.” The group took on the challenge and managed to perfect its alternative-indie sound, topping the strong elements of “Zaba” and producing a higher quality of sound than ever before.

Vivid string instruments ring behind an intense strum of a harp throughout the opening song on the album, “Life Itself.” Pounding bongos place themselves center stage, while odd noises from a synthesizer reveal themselves in the track’s background. Each song on the release has its own sound, collectively producing an ethereal indie album.

Songs like “Pork Soda” and “Mama’s Gun” have a calmer and more intimate sound than the other ones on the record, emanating something similar to the warmth of a bonfire in the middle of summer. Meanwhile, releases like “Cane Shuga” and “The Other Side of Paradise” send listeners into a trance-like state, complete with dubstep breakdowns that aren’t overwhelming for listeners.

Somehow, Glass Animals created a sound so intricate that regardless of the listener’s environment, the album feels full and complete. This album is ideal for loud parties on Friday nights, but it also includes tunes that can create a calmer atmosphere more appropriate for a rainy evening.

The variety of the contrasting rhythms throughout the album eventually converge into a steadier beat. As the pace of the music slows down, the lead singer, Dave Bayley, graces listeners with his sultry voice and a peaceful melody that includes low beats and complex sounds.

Glass Animals hits an ultimate crescendo with “Poplar St.,” producing a balance among deep, passionate vocal notes from Bayley, high guitar riffs, rich synthesizers and slow snare drum beats. Lyrics from this song are gut-wrenching for fans, as they reference a relationship between the writer and a married woman of his past: “Tangled up in lust and her exotic needs / One night, Mrs. Moore, she called collect to me / ‘I don’t love you anymore,’ she said, and ceased to be.”


After its 2014 album release of “Zaba,” Glass Animals had garnered worldwide prestige, and critics were skeptical about the band producing an album equally magnificent. However, Glass Animals, which is known for its alternative sound, blew fans and listeners away with “How to Be a Human Being.”