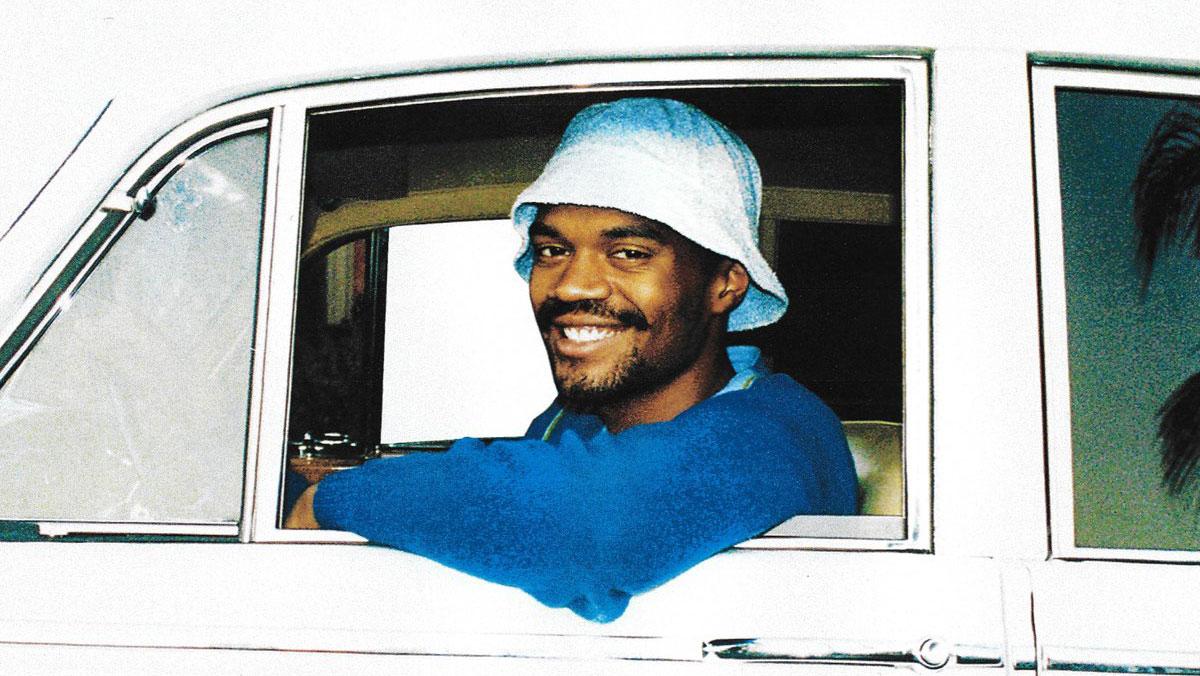 Question Everything, Inc.
"SATURATION" II is the middle album in a trilogy by Brockhampton, a progressive rap group that stylizes itself as a boyband.
By Matt Maloney — Multimedia Editor
Published: August 31, 2017

Usually, when an artist takes less than a year to record a follow-up, it winds up sounding rushed and unpolished. With “SATURATION II,” BROCKHAMPTON proves that this does not always have to be the case. Through its first two studio albums, the Los Angeles–based “boy band,” as the group prefers to be called, has made one thing clear: It is not a typical rap group. The performers who make up the group, Kevin Abstract, Ameer Vann, Dom McLennon, Merlyn Wood, Joba, Matt Champion and Bearface, use their vastly different musical styles to create the most diverse rap record that has been released in a very long time.

BROCKHAMPTON’S ability to focus on the present while also acknowledging its past differentiates it from other notable rap groups. It doesn’t seem concerned with making money or with people outside of their circle. It’s all about the music. This is exemplified in the hook for the opening track, “GUMMY,” when Abstract raps, “Cash don’t last, my friends will ride with me.” The group’s assertive, confident attitude exemplifies what it means to be young and make it in America right now.

Another particularly admirable part of BROCKHAMPTON’s music is that its members are not afraid to be different. The best example of this comes from Abstract, who has repeatedly served as a pioneer for the LGBTQ community in hip-hop. In the opening verse of “JUNKY,” he raps about the false fronts put up by gay rappers in the industry. This theme of going against the grain is also exemplified on “SWEET,” a standout track about the triumphs and hardships the group has faced. In the opening verse, Champion raps about why he doesn’t have tons of money or “a big-ass ego.” Champion conveys that BROCKHAMPTON refuses to be anything but real about who it is and who it was before its success.

“SATURATION II” is stylistically far removed from the sounds of mainstream hip-hop music. In an era where bass-heavy trap beats dominate the rap charts, BROCKHAMPTON opts instead for synth- and lead–driven tracks. When coupled with the melodic styles of the vocalists, the instrumentals give this project an old–school feel with a modern twist. The group also plays into its desired “boy band” label by relying heavily on singing and on the serious musical talent possessed by BROCKHAMPTON’s members. One standout track that follows this format is the closing track, “SUMMER.” Bearface is the lone member featured on this atypical track, which is driven by a piano chord progression, a killer guitar riff and heavy reverb all around. Another good example of the reliance on instrumentals comes on “GAMBA,” which features McLennon’s most melodic verse to date and Abstract’s stellar lyricism.

For all of its experimenting, BROCKHAMPTON is also able to deliver some incredible songs that are more on the traditional side. Songs like “JELLO,” “SWAMP” and “JUNKY” feature tremendous verses from McLennon and Vann. The best pure hip-hop song on “SATURATION II” comes with “SWEET.” McLennon’s intricate and complex flow is simply mesmerizing, and Joba’s closing verse is the perfect summation of what the song is all about. Opening his verse with the lines, “It’s funny how things can change/ Three hundred dollars to my name, left to Hollywood,” Joba encapsulates the rags-to-riches story the song tells.
BROCKHAMPTON seems to have tapped into something really special with its past two projects. With a third installment to “SATURATION” already announced, it seems like this is far from the last we will see from the group. If the follow–up, “SATURATION III,” is even half as good as “SATURATION II,” the group may be able to lock up its desired title of “best boy band of all time.”