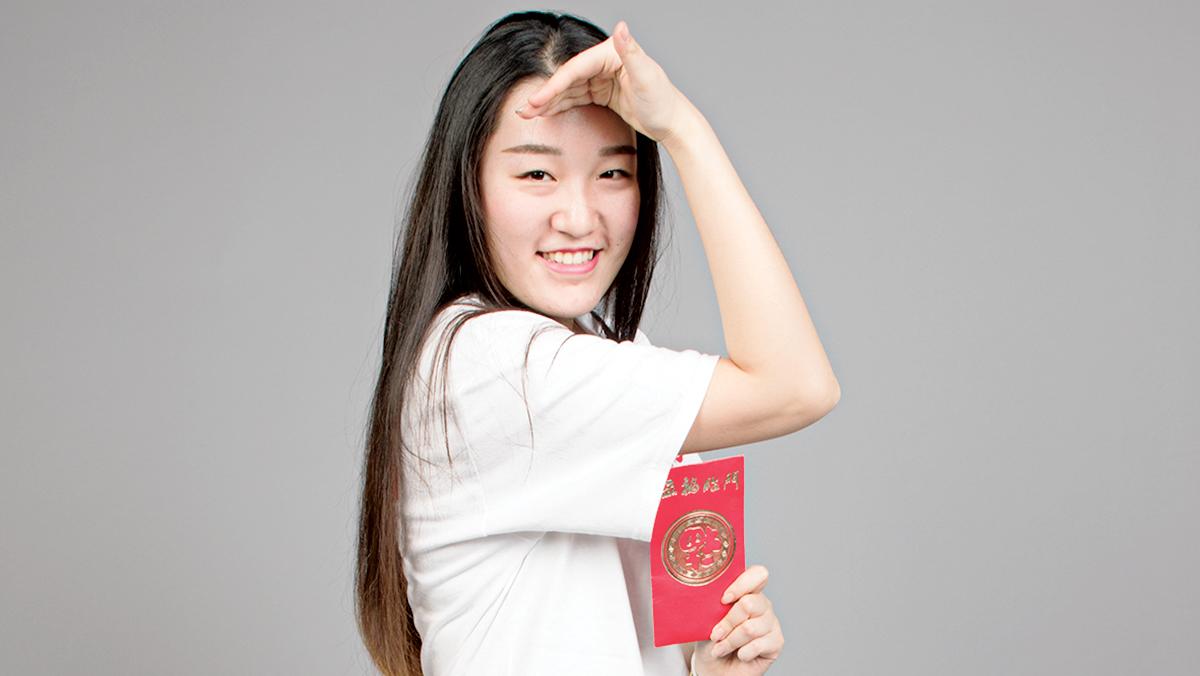 A rainbow of firecrackers explodes in the sky in the backyard as the sun begins to set. The house is decorated in red to represent the lucky, prosperous new year that approaches. Red envelopes containing money are scattered around the house, intended to ward off evil spirits. An extended family bonds together by eating homemade dumplings and chatting about plans for next year. The television is set to play the Spring Festival celebration past midnight. The family watches and indulges in mooncakes. There is a sense of comfort and relaxation that evening.

“When I was younger, when I lived in my hometown back in China, we had a lot of different kinds of celebratory events and activities going on,” Jeremy Li said.

Now, imagine students who associate the holiday with those memories who cannot return home due to their academic calendar. They are restricted based on their location, disconnected from their families on the other side of the globe. The time difference is so drastic that when the student wakes up for class in the U.S., their family in China is sitting down for dinner. This is what many Chinese-American international students struggle with during Chinese New Year, which fell on Feb. 8 this year.

“It’s a huge difference between celebrating here and celebrating at home. … At home, you normally have your family together,” said junior Xuan Gui. “It’s somewhat like Thanksgiving in American culture. And we can’t do that here.”

However, struggling students are finding solace in the ICCSSA, where they can share their traditions away from home and celebrate together. The ICCSSA was established in 2012 with the purpose of helping international students at the college. Hongwei Guan, the adviser for the ICCSSA and associate professor in the Department of Health Promotion and Physical Education, said he believes the organization is beneficial for local students as well as those abroad.

“This originally started when I thought, ‘We need a student body to help international students adapt to American culture,’” Guan said. “At the same time, we want to share the Chinese culture with this campus, especially in terms of globalization.”

The Chinese New Year marks the beginning of the lunar calendar, but celebrations in China begin as early as three weeks prior to the new year. Chinese New Year is often compared to Thanksgiving or New Year’s Eve in the United States due to the influx of neighborhood parties, with many families and friends uniting with popular food, drink and music. In China, traditional dishes include dumplings, fish, spring rolls and rice cakes. Each type of food has a different meaning and purpose at the table, symbolizing ideas such as luck, surplus and prosperity. In China, people listen to music about the new year and celebrate in the streets with intricate dragon dances, where groups of performers manipulate paper dragons. The traditional dragon dance is symbolic of China, representative of power and wisdom.

“This is the most important festival for Chinese people,” Guan said. “So it’s good to be informing students on this campus of the holiday.”

The Chinese New Year concert included performances from students, alumni and local Chinese-Americans. The show ran for an hour and a half and included several piano and vocal covers performed by students. In addition to traditional Chinese music, Maofu Gong, martial arts coach and professor at Chengdu Sport University, led a group of students in tai chi.The show concluded with a performance by sophomore Chuang Li, who majors in piano performance. Chuang Li is also credited with directing the concert.

Afterward, ICCSSA students and audience members shared a meal that included traditional Chinese dishes. Participants and viewers were also gifted red envelopes, with those born in the year of the monkey receiving an additional red envelope for good luck.

“The Chinese New Year performance is a chance for the Chinese students to get together and work towards a common goal and put on a meaningful performance for the whole campus community,” Jeremy Li said. “I think that’s a pretty good bonding experience for us to have a family away from home. Throughout the year, they also educate the campus community about Chinese culture and tradition.”

The concert, held in the Hockett Recital Hall in the James J. Whalen Center of Music, was created by the students to show off their culture and celebrate as a community.

To bring further attention to Chinese culture on campus, the ICCSSA is also working to create more study abroad programs, emphasizing the importance of the diverse element on campus.

The organization has taken several years to get students to engage and participate in ICCSSA, Guan said. He said he sees a bright future for the program in the Ithaca area.

Gui said despite the difficulties of being away from family, she has benefitted from the ICCSSA and their New Year concert.

“It’s kind of a different form,” Gui said. “Even though you don’t have your real family, you have friends here, and everybody talks in Chinese, so it’s a similar celebration.”