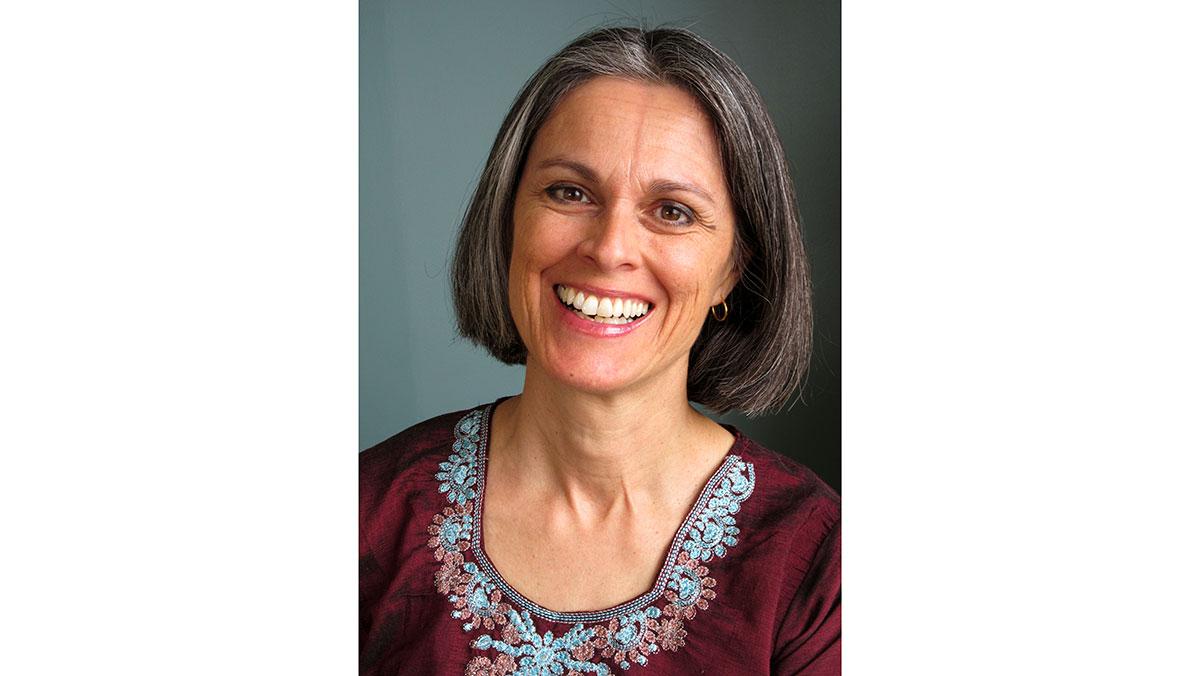 COURTESY OF BARBARA ADAMS
Novelist Sorayya Khan will read from her novel, "City of Spies," in the Handwerker Gallery on April 8.
By Angela Weldon — Staff Writer
Published: April 6, 2015

Acclaimed novelist and Ithaca resident Sorayya Khan will launch her new novel, “City of Spies,” during a Finger Lakes Environmental Film Festival program April 8 at 6 p.m. in the Handwerker Gallery. The new novel tells the coming-of-age story of an 11-year-old girl, Aliya Shah, living in a world of political unrest in Pakistan during 1977. Originally from Pakistan herself, Khan has written three historical-fiction novels about life in Pakistan: “Noor” in 2003, “Five Queen’s Road” in 2009 and “City of Spies,” which she will release at the FLEFF reading. Khan has won several awards including a Fulbright research award, a Malahat Review Novella Prize and a Constance Saltonstall Artist Grant, some of which have allowed her to travel around the world for her work.

Staff Writer Angela Weldon spoke with Khan about her novels, her experiences writing them and the upcoming program with FLEFF.

Angela Weldon: Can you tell me about your newest novel, “City of Spies”?

AW: How does “City of Spies” connect with your earlier novels?

SK: It connects with the previous novel in the sense that there are some characters in “Five Queen’s Road” that also appear in “City of Spies,” except that the time period for “City of Spies” is later.

AW: What is your artistic vision for your work?

SK: My artistic vision is routed in the relationship between personal stories and historical events. That’s what I see my vision being — the connection between those two areas.

AW: What is your personal connection to your novels and the stories you tell?

SK: Well, I’m from Pakistan. I grew up in Pakistan in the ’70s, which was the time of the political upheaval. In that sense, my personal biography has definitely contributed to my subject matter.

AW: What will you be speaking about at this program with FLEFF?

SK: I’m going to read from my novel “City of Spies.” I haven’t decided yet which excerpts, but I’m going to read a couple of excerpts from the novel. The book has just come out a few weeks ago, so it’s perfect timing.

AW: How does your work connect to FLEFF?

SK: FLEFF, first of all, is all encompassing. It uses many different genres to make a statement about the environment. In some sense, my novel contributes to their theme of habitats this year. The novel has very much to do with the question, “where is home?” When I think about habitats, I think of home and our story home: the stories that we grow up with, the stories of our environment.

AW: How long have you been involved with the FLEFF program?

SK: I went to Banda Aceh[, Indonesia,] in 2007 after the tsunami in 2004. Shortly after that, professor [Patricia] Zimmermann asked me to contribute a FLEFF essay that year about what it was like to interview tsunami survivors. That was my first engagement with FLEFF. After that, I did a reading from a collection of essays on autobiographical, international relations authored by Naeem [Inayatullah] in the politics department. That was three years ago, so I’ve been working with FLEFF on and off for the last eight or nine years.

AW: How does it feel to come back this year to share your new novel?

SK: Oh, it’s very exciting. Really, I feel honored to be part of FLEFF this year, and I’m very honored to be able to launch my novel with FLEFF. In a way, it feels like home, at [Ithaca College] and at FLEFF, and I’m pretty excited about it.

AW: You have won multiple awards and grants for your work and research, which allowed you to travel to Bangladesh, Pakistan and Indonesia. What were your experiences like?

SK: The experiences were varied. My trip to Indonesia with the tsunami, with the Constance Saltonstall Grant, was a nonfiction project, so I interviewed tsunami survivors. When I was writing my first novel, “Noor,” I got a Fulbright research award to travel to Pakistan and to Bangladesh because the subject matter of that novel is a 1971 war. I traveled to Pakistan to interview soldiers who had participated in the war. It was quite an amazing experience. In Bangladesh I tried to interview victims and went to museums and looked at archives and one or two mass graves that I visited, that sort of thing.

AW: How did those experiences impact your work with your novels?

SK: I couldn’t have written my novels without the possibilities for travel. It’s one thing to imagine a place, but it’s completely a different thing to be there and experience it, and that’s what these grants have allowed me to do.