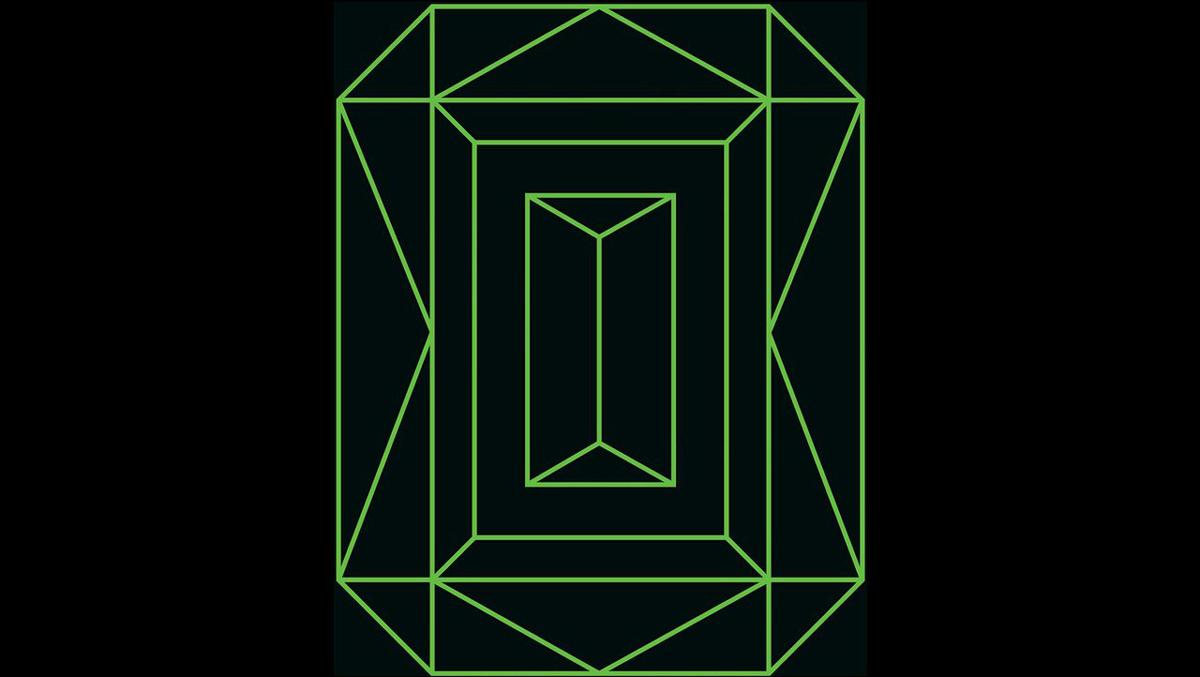 Lord Huron, an indie-folk dynamo of Midwestern mysticism and lakeside loneliness, returns with an updated sound and an eye toward the stars.

The Los Angeles–based band always flourished in the same valley of down-to-earth tranquility populated by the likes of The National and Gregory Alan Isakov. The band’s initial musical endeavors were cowboy stories and forest-bound romances, and its first two albums are filled with lovesick characters gazing at the nighttime stars. But on the band’s third album, “Vide Noir” — or, “black void” — Lord Huron boldly rockets its listeners into the cosmos. The cool, soft air of lovesickness hasn’t gone anywhere, but the sound and setting have changed.

The same wayward sadness lingers in the gorgeous, blissful opener, “Lost in Time and Space.” A harp and ethereal choir carry the song into its first guitar strums. But in lieu of the rivers, forests and mountain peaks, the imagery the band usually sings about, the lyrics of “Vide Noir” serve up neon lights and “a galaxy of cocktail bars.” It’s the album’s best track, conjuring thoughts of a hyperfluorescent sci-fi world seen through the gloomy eye of an Edward Hopper painting.

Then, on “Never Ever” and “Ancient Names, Pt. II,” Lord Huron trades gentle harp and unhurried strumming for grungy electric guitar and hyperactive drumming. “I don’t believe in life/ And I won’t believe in death ’til I die,” vocalist Ben Schneider sings. This is the same passionately existential Lord Huron, but the assertive, defiant feel unleashes guitarist Tom Renaud and drummer Mark Barry upon the album to carve chords and hammer percussion like they rarely have done before.

There isn’t a weak song on the album. The tracks on “Vide Noir” are each fresh, neon-tinted expeditions into the void, tending toward celestial themes and swallowed by seas of reverb reminiscent of “Fleet Foxes.” The rolling bassline and relaxed guitar of the steady, sensuous “Wait by the River” echo the band’s earlier hit “The Night We Met.” That same sound turns sexier in “When the Night is Over,” adding more funk and sure-handed drums to the album’s cosmic stupor. Between the frenetic indie rock numbers, these swaying, desperate slow-dance anthems serve as reminders of why Lord Huron is one of the most soulful indie bands on the West Coast.

“Vide Noir” features more vintage Lord Huron, too. For the traditionalists, those in love with the band’s earlier earthly wanderlust and spiritual ramblings, “Ancient Names, Pt. I” expertly energizes that intimacy. The song’s lyrics evoke a familiar intrigue, but keyboardist Miguel Briseño’s eerie opening makes clear that while Lord Huron’s music is still as powerful as ever, “Vide Noir” is a different beast.

The title track lets the band groove out to Eastern-influenced instrumentation and verses that barely register above ghostly moans. The song’s successor, “Emerald Star,” concludes the excellent astral journey with warped guitars and hushed vocals. “Here by the lake, what a vision you are/ In the light of the emerald star,” Schneider intones. “I came all the way through time and space/ To take you away and out of this place.” The band’s latest album ends where Lord Huron started — out of the city, back to the countryside.

The album’s best tracks play with this desolate and poetic Midwestern image: sitting by the lake, thinking about a girl long gone, staring up at the stars and wondering what else is out there in that big, black void.