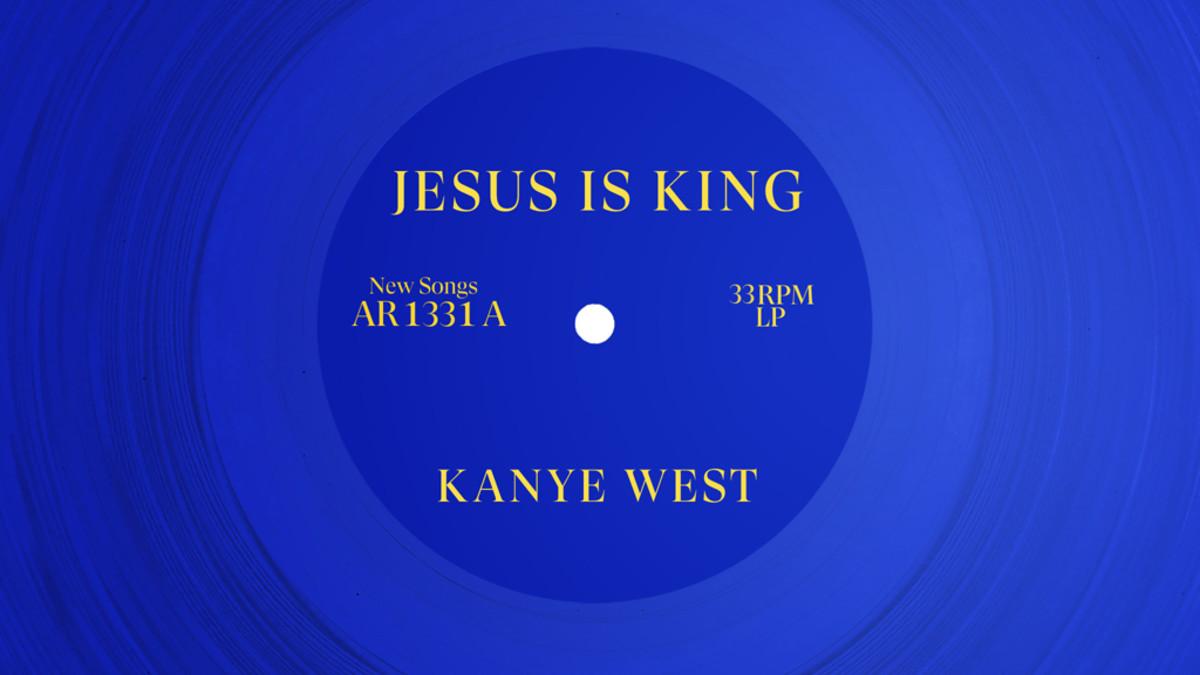 It is safe to say that Chicago-based rapper Kanye West is one of the biggest trolls in the music industry to date. His long-awaited ninth album, “Jesus Is King,” was delayed multiple times in the past year. In addition, his shift from secular to gospel music is also questionable considering his statements to the press this past year. These statements range from West claiming in a TMZ interview that slavery was a choice to stating in his Oct. 24 interview with radio DJ Zane Lowe that he is “unquestionably, undoubtedly, the greatest human artist of all time.”

However, “Jesus Is King” shows little evidence that West is the greatest artist of this month, let alone of all time. West’s spiritual transformation does not translate into creative inspiration. Instead, he provides lazy lyrics and sloppy beats that rely heavily on soul samples and gospel features. This makes the record sound like a messy rough draft rather than a polished, finished product.

The album starts with “Every Hour,” which is surprisingly the only track that does not feature West himself. Instead, it begins with the voices of West’s Sunday Service choir. The diverse range of the choir’s vocals in addition to lyrics like “Sing ’til the power of the Lord comes down” should ideally remind listeners how important God is, but it has the opposite effect. The song’s poor production gives a glimpse into what’s really in store for the album. The jazzy, up-tempo piano in the background feels choppy and does not flow well with the rest of the song. The layering of the choir’s voices is also sloppy at best, making what should be a joyful song sound far from it.

The next track, “Selah,” follows in the previous track’s footsteps. The song starts with striking organs and attention-grabbing drums in the background of West’s verse, serving as an epic buildup to the chorus. However, the instrumentals in the first verse lead to a crescendoing choir, which only sings “Hallelujah” unaccompanied for 45 seconds straight. This turns what would have been a powerful song into something mundane and boring. West’s presence in this track also sets in stone what he previously touched upon in his 2018 album “ye” — borderline ridiculous lyrics. There are plenty of assertions of his faith in “Selah,” but lyrics like “Everybody wanted Yandhi/ Then Jesus Christ did the laundry” makes one question how much time and thought he put into his lyrics.

Tasked with the challenge of creating potentially chart-topping songs, West delivers a set that is lyrically as thin as Bible paper itself. In “Closed On Sunday,” he muses, “Closed on Sunday, you my Chick-fil-A/ You’re my number one, with the lemonade,” which at face value is one of the dumbest lyrics of the year, if not of all time. “Everything We Need,” which features the voices of rapper Ty Dolla $ign and R&B artist Ant Clemons, borders on the absolutely absurd. Lyrics like “What if Eve made apple juice?/ You gon’ do what Adam do?/ Or say, ‘Baby, let’s put this back on the tree,’” make West’s reasons for pushing back the album’s release for over a year seem extremely questionable.

Surprisingly, this same, chaotic track is the only song that offers any momentum to the album. The addition of Ty Dolla $ign and Ant Clemons is a wise decision. Their sultry and smooth vocals add a crucial layer of emotional depth to the song’s lyrics. The catchy bass and synthesizer beats mixed with West’s flow provide an extra kick, making the lyrical mess in its second verse forgivable.

Diehard fans of West will contort themselves into human pretzels to defend this record, and, to some degree, they have already. The album’s listening and film screening party Oct. 23 in Los Angeles sold out within minutes of its announcement. The record itself has also been edited and updated on Apple Music since its release, with changes made to tracks like “Selah,” “On God” and “Use This Gospel” to address its mixing issues. However, no number of changes will salvage the album’s many flaws. West proves once again what he has unfortunately transformed into in recent years: all sound and no fury.