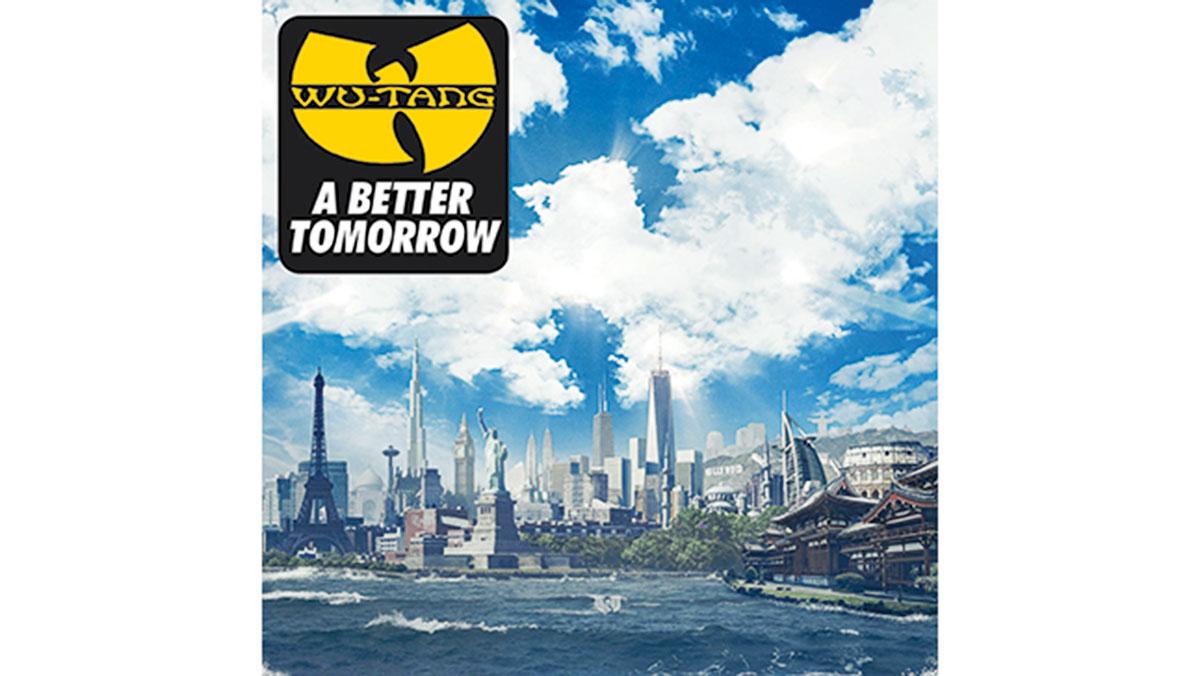 Twenty-one years after releasing one of the quintessential albums of rap music, “Enter the Wu-Tang (36 Chambers),” the Wu-Tang Clan reunites for “A Better Tomorrow.” What should feel like a joyous reunion instead feels like an obligation thanks to lazy hooks, uninspired verses and too few songs with a real message. There are a handful of good tracks but most are not memorable and fail to achieve the danger and roughness that makes the Wu-Tang Clan revered.

RZA, the producer and de facto leader of the clan, has, over his career, crafted an often imitated production style, mixing in samples of kung-fu movies with aggressive beats. His production has gone on to influence artists like Kanye West. Tracks where he is the sole producer feel closer to early Wu-Tang, a feeling which the album strives for. “Wu-Tang Reunion” achieves this, as the hook is a sample from an old soul tune, “Family Reunion” by The O’Jays. However, the album needed more of this cohesion and passion than only on one track.

The critical flaw of “A Better Tomorrow” is its overall frivolousness. In the past, every verse from Wu-Tang flowed with malice and determination. The members had something to prove to the world of rap and were in competition with one another. Today, though the Wu-Tang Clan has been an industry mainstay, its radical mindset is gone, and it shows. Inspectah Deck, once regarded within the group as the most naturally gifted MC in the clan, raps in “Miracle,” “the whole world trippin’, listen it’s still a cold world,” referencing his earlier song “Cold World.” When Deck did “Cold World” on GZA’s 1995 album, “Liquid Swords,” it was to expose how dark the streets had become and was inspired by the increasingly cold world around him. That feeling is gone, the beats are now more cheery and the verses do not blend together, so this line comes off as a lack of creativity rather than a nice reference and only reminds the listener of an old classic. “Cold World” is a classic song, and it is Deck’s right to reference it, but this one line has so little to do with the feeling of holiness the song is going for. It makes Wu-Tang look like it is striving for an older glory, rather than creating something new.