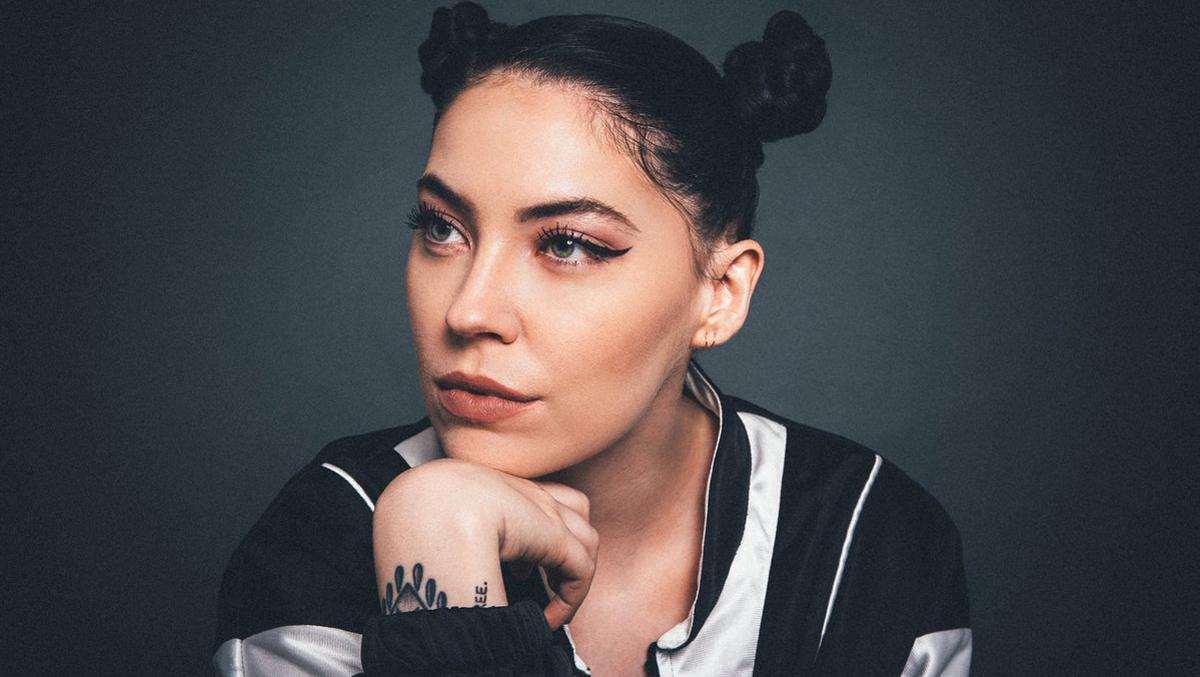 An album three years in the making, “Church of Scars” is the official full-length debut of London-born, Los Angeles–based singer Bishop Briggs, who performs under the name of her parents’ hometown in Scotland. First making waves in 2015 with her single “Wild Horses,” Briggs is most notable for her überconfident stage presence and her powerful voice. Vocally, Briggs’ first album is remarkable. Instrumentally and lyrically? Not so much the case.

There is no doubt that every decision made on this album was about how best to showcase Briggs’ voice. The opening track, “Tempt My Trouble,” shows off the sultriness of Briggs’ vocals with the accompaniment of a catchy bass riff and a powerful breakdown in the bridge. The next song, “River” — a fan favorite that has been on the airwaves since 2016 — best displays her impressive vocal range while including a variety of energetic instrumentals. It even has a choir as backing vocals, making it an overall smash hit.

However, as the record progresses, the dependence on Briggs’ vocals leads the listener to realize that her songs are decidedly simple and often repetitive. Briggs’ first-ever single and second–most popular song, “Wild Horses,” is almost a carbon copy of “River,” with dry, boring acoustics leading to a drop that suffers from a total lack of energy. One of the final tracks, “The Fire,” suffers a similar problem. Though this song also showcases Briggs’ vocal range, the instrumentals feel like they are building to a big, impressive climax, but once the song reaches the chorus, the listener is left disappointed by incessant clapping and weak backup beats. Lyrically, the songs on this album are repetitive. In “Hallowed Ground,” the fact that most of the song’s lyrics are the same phrase being repeated 38 times takes her otherwise impressive voice out of focus.

Though Briggs is able to impress with her vocal prowess, “Church of Scars,” though long anticipated, leaves a hollow feeling of unfulfilled expectations. This record consists of similar-sounding, radio-friendly songs that are not nearly as dynamic as they could be. Given better instrumentation and without the same handful of phrases repeated in every song, this album could have been stronger than it ended up being.

More content from Briggs will definitely follow, of that there is no doubt — the incredible range and passion of her vocals are unforgettable. But on its own, “Church of Scars” is not the debut that fans had hoped for.