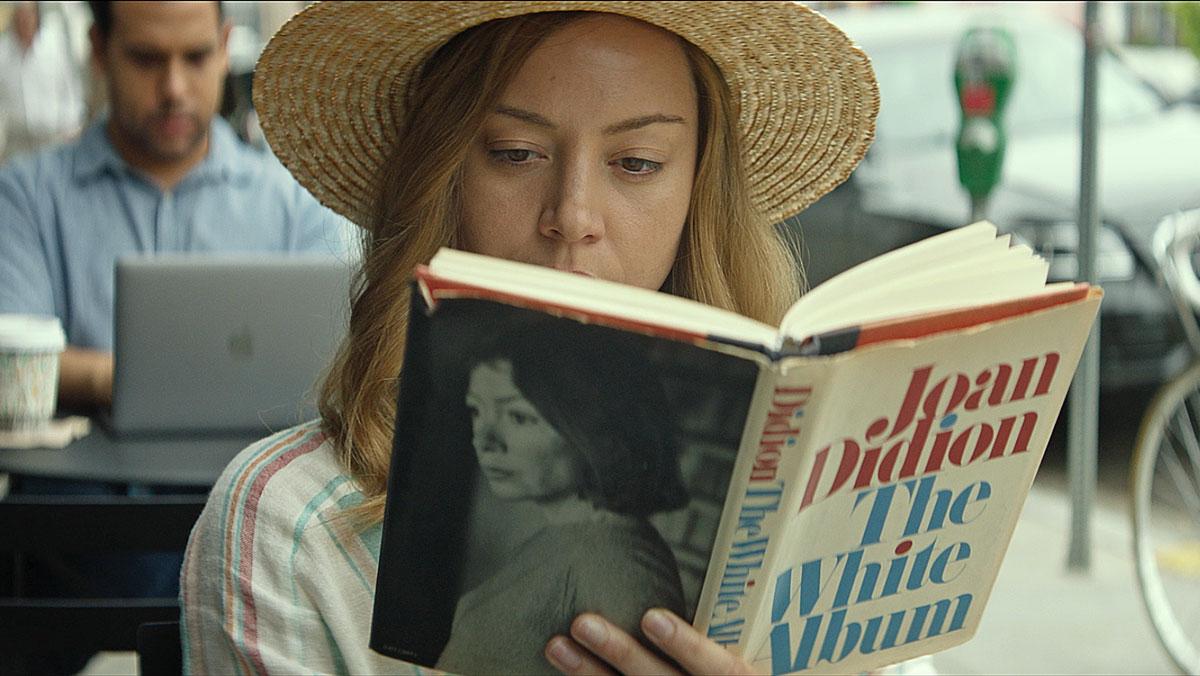 What happens when an Instagram filter is applied to real life? What happens when every meal, every party, every night out is shared and distorted and perfected? Few films have tackled that idea, and even fewer have done so successfully. “Ingrid Goes West,” directed by Matt Spicer, is a satire for the internet age. It is a multifaceted, character–rich, hilarious examination of celebrity culture, mental illness and social media addiction.

The film is the latest demonstration of Aubrey Plaza’s talent for imbuing weird, off-putting characters with empathy. Ingrid (Plaza) is addicted to social media. Every free second is dedicated to Twitter and Instagram. After losing her mother, Ingrid is consumed by grief, suffers an emotional breakdown and is admitted to a recovery program. Upon release, she resumes her past habits and moves to Los Angeles to stalk Instagram celebrity Taylor Sloane (Elizabeth Olsen).

Ingrid is an amalgamation of social anxieties. Her actions are those of someone desperate to fit in but unsure of  how to interact with other people. Numerous films struggle to capture mental illness in a believable fashion, and numerous films fail to come close. Spicer’s goal isn’t to glamorize Ingrid’s disorder or detail an inspiring recovery. His goal is to show what happens when help is both unavailable and doesn’t work. Ingrid is sick and in need in a world ill–equipped to treat her. Her desperate attempts to find a place in society are understandable — many know the pain of standing in a crowded room filled with unfamiliar faces. The film ends with false relief, safely returning Ingrid to society but implying the worst is yet to come. Spicer never glorifies Ingrid, nor does he condone her actions, but he rather depicts a worst–case scenario for someone in need of help. It’s a challenging and riveting character study.

The supporting cast, particularly Taylor’s obnoxious brother Nicky (Billy Magnussen) and Ingrid’s neighbor and boyfriend Dan (O’Shea Jackson Jr.), are perfect catalysts for Ingrid’s obsession. Dan’s attempts to understand Ingrid are both hilarious (his comedic timing and facial expressions dominate any scene he’s in) and tragic. Time after time, Ingrid harms Dan, destroying his property, harming his body and tainting his relationships. But Dan keeps trying to impress her.

Nicky exists on the opposite side of the spectrum. He’s a spoiled frat boy who never grew up. No matter how unpleasant his character is, he is right about Ingrid’s intentions. Nicky is a villain that other screenwriters could learn from. Nicky’s motivations are justified even if his actions are reprehensible. Any second, he could reveal the truth about Ingrid and send her life into shambles. His scenes are the best in the movie because his presence is a threat that pushes Ingrid further into desperation.

Beyond the people that populate “Ingrid Goes West” is the setting, which takes on a character of its own. The colors pop like a too-perfect photograph that’s been excessively retouched. In the first half of the film, while Ingrid bounces from beaches to hipster eateries, the overbright color palette is a treat to watch. But in the hellish moments — a drugged–out night at a club, a kidnapping, a venomous confrontation — there is dissonance between what the audience sees and what’s happening to the characters. Ultimately, this disconnect is at the heart of Spicer’s film. It mirrors Ingrid’s worldview as well as the false fronts people flaunt online.

Spicer’s internet satire is the best film of the year. It infuses white-knuckle tension with gut–busting and relevant humor. Millennial culture is easy to poke fun at, and filmmakers often rely on young people to make cheap jokes, but Spicer’s jabs are deserved and well thought out. “Ingrid Goes West” is an uncomfortable movie about loneliness and false companionship and all the things someone is willing to do to belong — and it’s done right.