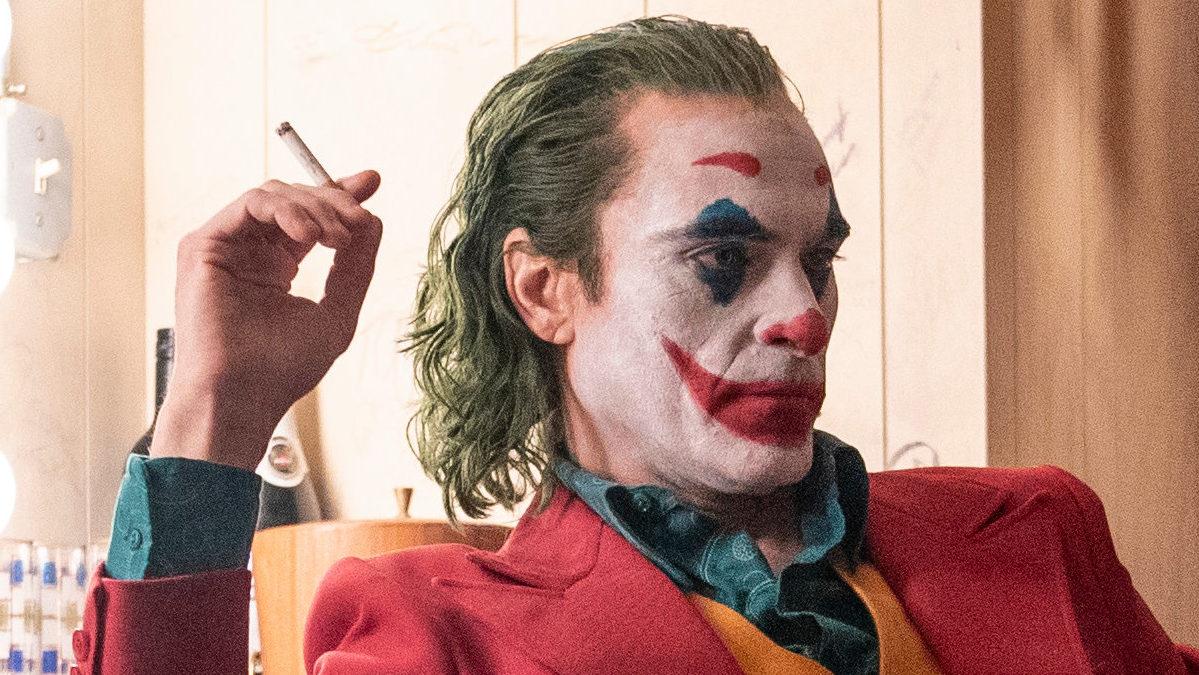 Village Roadshow Pictures
"Joker" goes beyond being a traditional comic book movie, offering a thrilling, psychological experience that captures the troubling back alleys of society.
By Antonio Ferme
Published: October 22, 2019

In 2008, Christopher Nolan’s “The Dark Knight” changed the comic book movie genre forever. The film won many awards, most notably an Academy Award for Best Actor in a Supporting Role awarded posthumously to Heath Ledger for his exemplary portrayal of the Joker, Batman’s most formidable foe. It was hard to imagine a superhero film that could top Ledger’s performance or Nolan’s film, but, a little more than a decade later, Warner Bros. Entertainment has raised the bar once again.

“Joker” is the latest film based on the DC Comics but stands on its own outside the connected cinematic universe that Warner Bros. Entertainment has been building for the past six years. Because the movie stands on its own, director Todd Phillips had full creative freedom to establish his own Gotham City and tell the story he wanted to tell without any restraints. The film pulls back on the action and spectacle that have become the standard of most other comic book movies. Instead, it focuses on the psychological aspects of the Joker character in a completely fresh way.

The film stars Joaquin Phoenix as Arthur Fleck, who is a mentally ill and impoverished party clown completely disregarded by society. The film is a character study that follows Fleck’s descent into chaos and his transformation into the villainous Joker. Phoenix’s role is completely different from Ledger’s, but his performance matches in terms of authenticity and talent. While Ledger gave a more raw and unpredictable performance, Phoenix humanizes the Joker. He adds layers of complexity and emotion to the character, something that was never seen in the comics.

The whole film is told from the point of view of Fleck’s character, which reveals the true depth of his performance. Due to Fleck being an unreliable narrator, some scenes skew reality, leaving the viewer to decipher what’s real and what’s a part of his imagination. Phillips brilliantly uses time and perspective as rhetorical devices to show how disconnected Fleck is from the rest of society. For instance, there’s one scene in which Fleck is watching a stand-up comedy show and laughing at all the wrong times.

Because the story is told from Joker’s perspective, the viewers see the characters as he would regard them. While some characters, including Fleck’s mother (Frances Conroy) and his neighbor Sophie (Zazie Beetz), are painted in a positive light, the rest of the characters come off terribly cynical and unapproachable because Fleck feels they have never given him a chance. The Gotham City portrayed in this film might be the best the DC Comics city has ever looked. The city is not too far removed from our own world, acting as a cautionary tale about what happens if we neglect the oppressed.

Throughout the whole film, the viewer is waiting for the moment in which Fleck turns into the Joker. At the same time, Phoenix makes the audience sympathize with Fleck — even as he commits his most foul crimes. The controversy surrounding how the “Joker” could inspire a wave of violence in an era of mass shootings is valid to an extent, but it ultimately should not be pinpointed onto this film. Many other films and forms of media promote violence in an equal or sometimes more gruesome and gritty way.

If anything, “Joker” succeeds by putting the viewer in an uncomfortable position and raises questions about the role they play in society: Who becomes responsible when our society creates these types of monsters? The film also addresses some suitable themes including the dilemma of social division and how society treats the mentally ill and outsiders.

“Joker” is much more than a comic book movie — it’s a drama, a psychological thriller and a masterpiece of the current generation. While most of the film uses the source material sparingly, the ending is a treat for any viewer familiar with the Batman mythology. It successfully leaves the door open for potential sequels while also ending the self-contained story on a satisfying note.