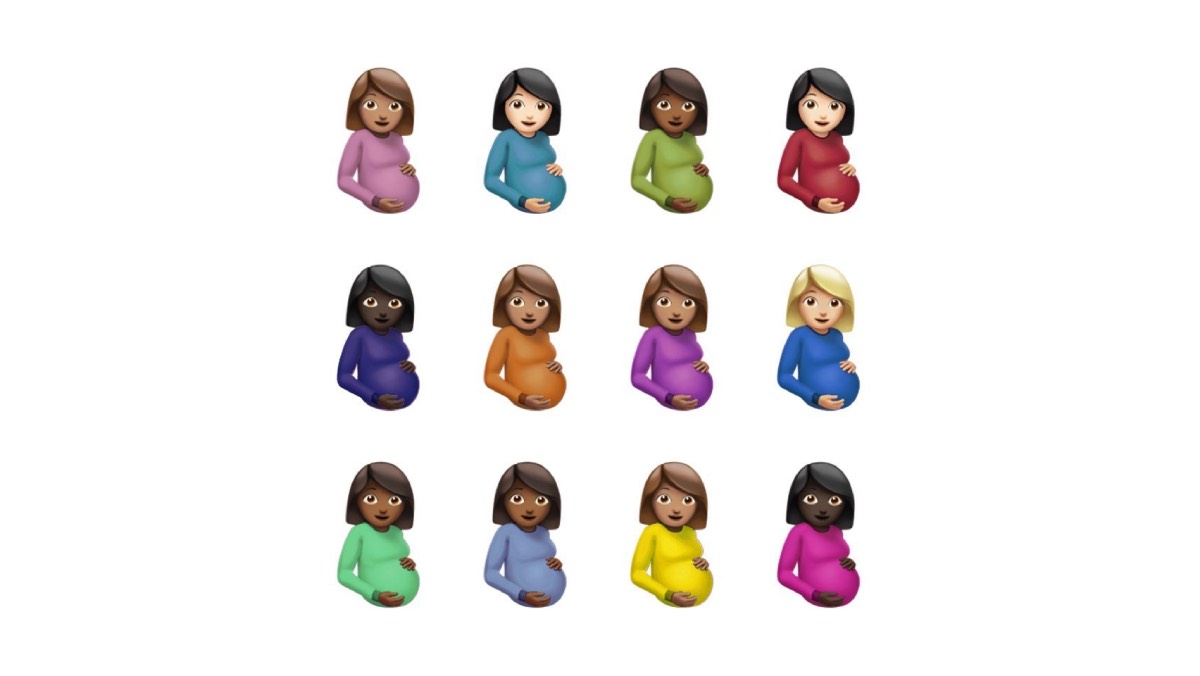 Courtesy of OVO, Republic Records
Drake's new album, "Certified Lover Boy," doesn't bring anything new to the table and repeats the past styles that made the artist famous.
By Mike Ross — Staff Writer
Published: September 14, 2021

Hip-hop and R&B superstar Drake released his sixth studio album, “Certified Lover Boy,” on Sept. 3. The project was originally teased to be released in Jan. 2021, so anticipation for the project had plenty of time to accumulate. In the meantime, fans were gifted three singles from the artist in March, all of which became smash hits among fans and casual listeners alike.

It seems like Drake was preparing the world for a project that would shake the game, using billboards to tell major cities to expect their hometown rappers to make appearances on the record. The album art was revealed via Drake’s Instagram on Aug. 30, receiving aggressively mixed reviews. The three by four grid of pregnant women emojis was met with a stampede of parodies posted on social media within minutes of its reveal.

This, unfortunately, would turn out to be an incorrect assumption. “Certified Lover Boy” does not make many improvements following the rapper’s forgettable previous project “Scorpion.” In fact, it is arguable that “Scorpion” had even more to give. The first four tracks on “Certified Lover Boy” give the illusion of cohesiveness, a massive step in the right direction that Drake hasn’t taken in years, but this hope is lost as the tracklist goes on with an abundance of filler.

Many songs hold memorability for the wrong reasons, painfully corny narratives and lyrics. The track “Way 2 Sexy” devotes itself to garnering artificial attention. The chorus is derived from Right Said Fred’s 1991 single “I’m Too Sexy,” with traces of vocal samples from the track playing throughout featured artist Future’s chorus. This song was obviously engineered to create nostalgia, something that often helps tracks gain relevance online. As well as being the only song that was given a music video, “Way 2 Sexy” has been clearly devoted to functioning as the album’s catchy radio hit.

“Girls Want Girls” with Lil Baby tells of Drake going for a girl who communicates that she’s only interested in women. His solution being the chorus “Say that you a lesbian, girl, me too.” This chorus is dropped without any elaboration on what exactly he means by telling this girl he is also a lesbian. Not only is this fetishization of women loving women relationships distasteful and offensive, but it doesn’t hold any context outside of that one lyric.

The height of controversy on “Certified Lover Boy” lies in the track “TSU”. Drake raps about giving financial support to a struggling sex worker in exchange for sexual favors. On top of the lyrics’ manipulative nature, a vocal sample in the beginning of the song features background music by R. Kelly, the R&B singer notorious for multiple alleged sex crimes, garnering him a writing credit on the track. The combination of these two aspects leads to one of the most tone deaf and out–of–touch tracks that Drake has ever made.

The overall boring nature of “Certified Lover Boy” doesn’t mean the record doesn’t have highlights. “You Only Live Twice” featuring Lil Wayne and Rick Ross is a delight for hip-hop heads. Drake’s signature style of relaxed, pitched R&B samples remains pleasant in certain quantities. “Love All” is reminiscent of Drake’s 2016 album “Views” and features a satisfying verse from Jay-Z. However, making tracks that are easy to enjoy because they are reminiscent of an artist’s older work is a double-edged sword, and it isn’t hard to admit that the negative edge is just a tad sharper. If listeners wanted to hear “Views” or “Scorpion,” they could just listen to those albums. New projects need to be exactly that, new. Drake seems too comfortable with the same beats and the same lyrical themes he has been working with for nearly 10 years. Toronto’s own certified lover opted for a certified bummer, and bouncing back with something unique is looking more and more impossible.

Singles for the week 9/6