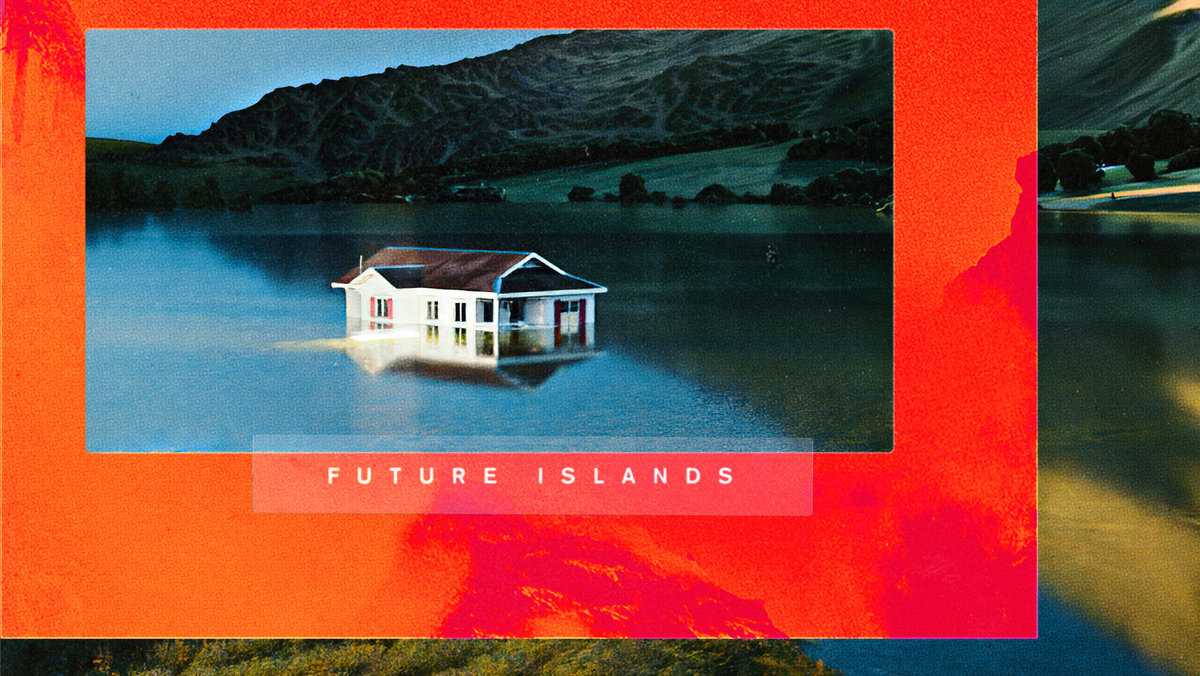 Courtesy of 4AD Ltd
“As Long As You Are” by Future Islands combines dreary lyrics that contrast with gorgeous instrumental backgrounds. But overall the album can be difficult to listen to in one sitting.
By Eva Salzman — Staff Writer
Published: October 21, 2020

As Long As You Are

The synth-pop band Future Islands is back with its sixth studio album, “As Long As You Are.” The album is filled with dreary lyrics that contrast with beautiful instrumental landscapes.

“As Long As You Are” opens with mellow chords played over the sounds of honking seagulls, setting a pleasant scene for the listening experience. What follows is an introspective and existential look at life set to thoughtful rhythms and crystalline melodies.

It seems as though every track of “As Long As You Are” expands on an immensely heavy topic. From questions regarding self-worth on the opening track “Glada” to a discussion on the issue of violence in the United States on “Born in a War,” “As Long as You Are” takes a deep look at a variety of issues and sets them to the upbeat twinkle of shimmery synth-pop.

Future Islands’ existentialism is bittersweet and melancholy but only in small bites. When listening to the entire album all at once, a listener will be too full to finish it. Track by track, the heavy content is enjoyable and gives listeners their daily dosage of overthinking and introspection. However, when this happens for 44 minutes straight, it doesn’t work as well. The sheer number of ideas that the album tries to touch on is ambitious, but it is unfortunately not done very well. If an existential album is the band’s goal, it needs to give listeners some time to reflect within it. Without this, the songs just don’t quite work altogether.

Although the content is heavier, there are some brighter–sounding songs, like “Waking,” a more uplifting track that fits perfectly at the album’s midpoint. “Waking” resembles work from alternative rock band The Killers. The track sounds like it should play during the stereotypical coming-of-age movie scene when the main character decides to take control of whatever teenage issue that they’re having: “I’ve been sitting here thinking / What’s my purpose? / What’s the meaning?… And the blood began to push me back to life.”

The track “I Knew You” gives listeners the exact opposite feeling that “Waking” does. The lead singer growls the song’s heart-wrenching words, “We walked into the pines / And sat amongst the graves / You told me you’d been fine / Since I poisoned your life.” “I Knew You” serves as a perfect example of a synth-pop sulk song. Not even the gruesome tone nor heavy subject matter can be uplifted by the instrumentals. “I Knew You” is just sad.

Thematically, “As Long As You Are” attempts to cover a lot. Going from violence to love to inspiration and back again is a reach for an album that is just under an hour. It’s not the subject matter in every song that weighs the album down. The band’s lush musical textures cushion the lyrical blow on most of the tracks. Rather, it’s the pure breadth of the topics Future Islands tries to get to. “As Long As You Are” is a lot when listened to altogether. The album as a whole does not work as well as its tracks do individually. It feels like having all of the right pieces to a puzzle but not being able to fit them together.