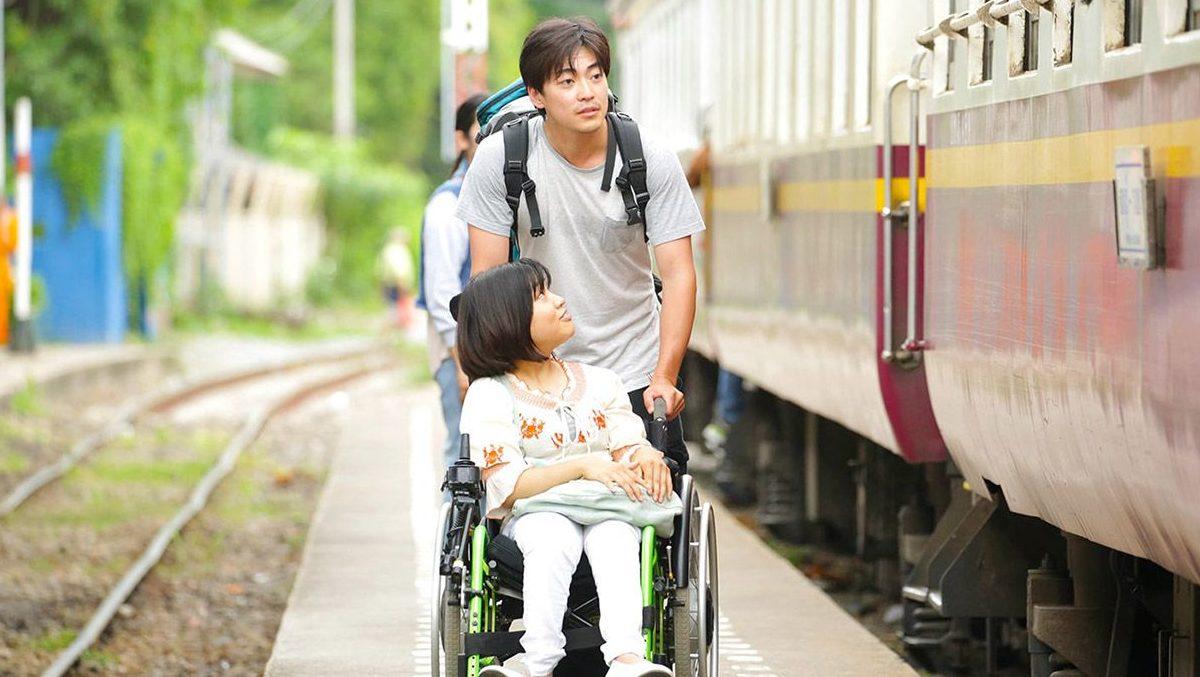 Courtesy of Netflix
Director Hikari’s first film, "37 Seconds," is a beautiful exploration of the life of a young girl with cerebral palsy. The film uses dark humor to drive forward, but its main character is the highlight of the narrative.
By Elijah de Castro
Published: February 12, 2020

Great coming-of-age films delicately balance comedy and drama like no other genre. First–time director Hikari’s “37 Seconds” has the same youthful enthusiasm and sincere drama that other coming-of-age films like “Lady Bird” and “Dazed and Confused” have. The highlight of “37 Seconds” is that this story is from a perspective audiences rarely hear — a young woman with cerebral palsy.

As with many other coming-of-age stories, “37 Seconds” is about a fight for independence. While Yuma Takada’s (Mei Kayama) cerebral palsy physically holds her back, Yuma’s mother (Kyoko Takada) has spent so much time taking care of her that she feels Yuma cannot be her own person. But Yuma is ready to prosper without the tenacious grip of her mother.

The movie does stumble out of the gate and starts slow and, in some ways, generically. The film is at its best when Yuma is exposed to the world with agency and desires of her own. When it’s at its worst, it falls back on tropes familiar to coming-of-age films. Fortunately, these tropes are only present in the beginning.

After introducing the audience to Yuma, “37 Seconds” uses her disability as a pathway into a remarkable story. The film carries the weight of its subject matter with a steady stream of dark comedy. When Yuma, an aspiring manga artist, submits her adult manga to a studio, the people there find it inaccurate and tell her to try again once she is no longer a virgin. So Yuma hires a male prostitute: When she gets uncomfortable with the male prostitute she hired touching her, she urinates to gross him out. He gets up and runs away while Yuma sits there laughing.

It is dark humor like this that makes “37 Seconds” such a sharp and sweet story. Yuma is naturally funny, and her charm fills every ever scene. The film gives Yuma little moments in which her sunny personality shines through a dark moment. In a moving scene near the end of the film, Yuma explains that it was just 37 seconds without oxygen at birth that caused her muscles to fail. Hikari does not move the camera or show different angles to forge a sense of dramatic weight during this moment. This serves as one of those rare scenes in which a film finally makes sense to the audience and to itself.

Hikari’s melting pot of drama and comedy is laconic and smooth. She has demonstrated her ability to tell a story not just analogous to other great coming-of-age films but one that is also exclusive to herself. Progressive, hysterical and charming, “37 Seconds” is a must-watch.