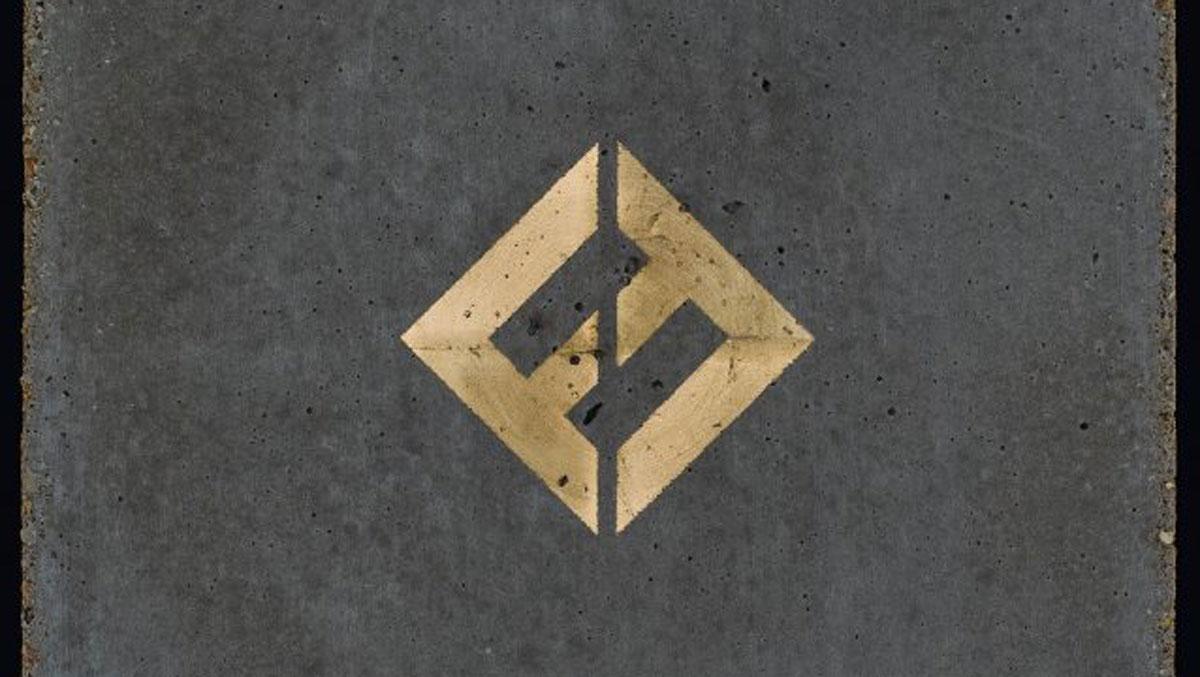 When pop culture junkies need a rock–and–roll icon, they look to one man: Dave Grohl.

The former Nirvana drummer and the band he now fronts, the Foo Fighters, have carried the torch of mainstream rock–and–roll for over 20 years. Prior to the release of their latest album, “Concrete and Gold,” the band made multiple statements saying this would be a fresh and exciting venture full of Pink Floyd-esque moments and bizarre guest appearances.

Instead of living up to that, “Concrete and Gold” is unbelievably bland.

Think of all of the classic rock records typically found in a suburban dad’s iTunes library. Now imagine someone took the tropes of those records and made an entire album out of them. That album is “Concrete and Gold.”

Simply put, “Concrete and Gold” is a rock–and–roll record. There are hard–hitting, bluesy guitar riffs. There are contrasting loud and soft vocals, pounding drums, chunky bass lines, et cetera. It does absolutely nothing to break new ground and go where no band would dare to go.

This is the safest possible record a band could make. This album has the entertainment quality of watching paint dry. It is extremely disappointing because the Foo Fighters are great songwriters. Look at songs like “Everlong,” “My Hero” and “Walk,” and then compare them to songs like “The Sky Is A Neighborhood.” Unfortunately, none of the tracks on “Concrete and Gold” can live up to the Foo Fighters’ illustrious legacy. Most — if not all — of the songs on this record will be quickly forgotten.

The rest of the Foo Fighters’ discography just makes this album look lackluster. And no matter how many gimmicks they try to throw in, Grohl and company fail to make this album even remotely exciting. Justin Timberlake sings some background vocals on “Make It Right,” which adds nothing more than his name to the liner notes. Paul McCartney appears on the song “Sunday Rain,” but he only plays drums and his presence on the track is also insignificant. In fact, that’s how every guest appearance on this album feels. They contribute nothing meaningful and are only there for the sake of being there.

There are moments on this album that live up to the Foo Fighters’ legacy. “Run,” is an intriguing exercise in volume dynamics, going from loud to soft to loud again. The song is a welcome diversion from the other, less adventurous tracks on “Concrete and Gold.” and Several tracks later, “Arrow” is the only song on this album where the Foo Fighters manage to shake off the shackles of mainstream classic rock.

Other than that, this album is background noise. The ambitious ideas the Foo Fighters pursue go largely unrealized and underdeveloped. “Concrete and Gold” is a disappointing entry into their discography. Instead of broadening their sound, they limit it, and the result is a tedious album full of the same songs the Foo Fighters have been making for over two decades.