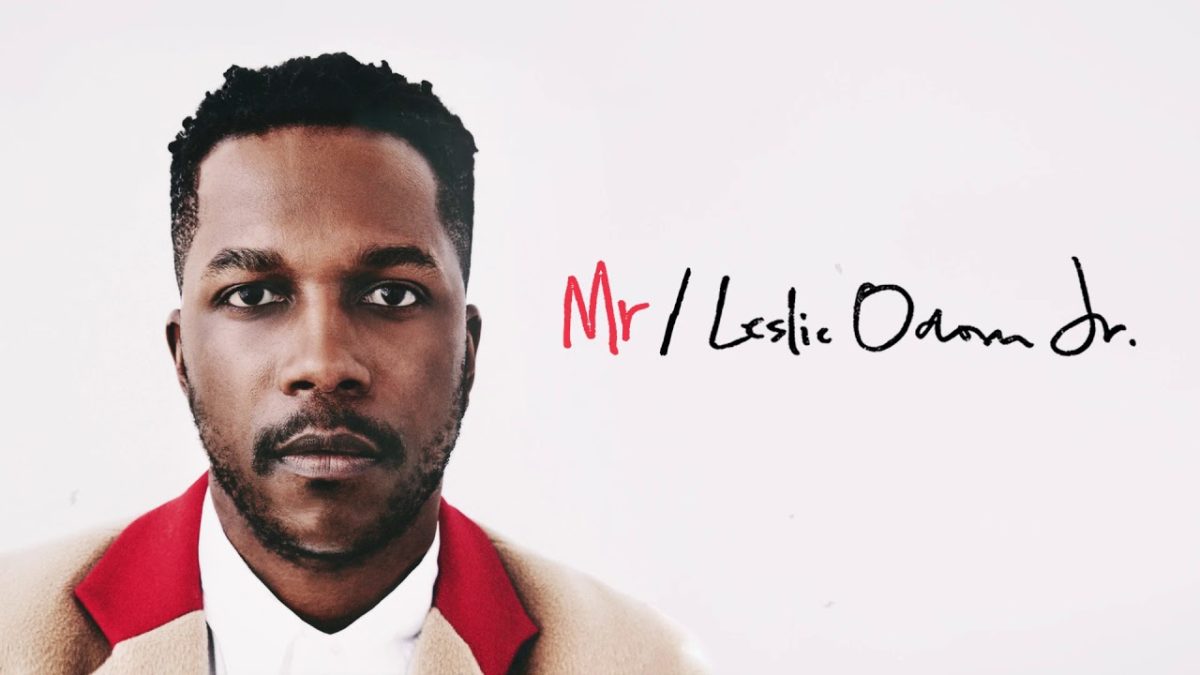 Leslie Odom Jr. released his second album titled “Mr” on Nov. 8. This is the Broadway star’s first full original album since he left his role as Aaron Burr on the hit Broadway show “Hamilton” back in 2016. Since his departure from Broadway, Odom has made a name for himself as a jazz artist. In “Mr,” he gives his listeners a different taste from what they expect with this pop-infused, 13-track album.

Although this album is different from anything Odom has produced before, the songs often sound similar to each other. The songs “Cold” and “Lose It” are back to back on the album that makes it hard to decipher the changes in their moods and the differences between the two. In other songs, the connection between jazz and pop is beneficial, as the genres provide a cohesive sound, and Odom utilizes the connections between his songs to their full potential. The end of every song seamlessly transitions to the beginning of the next. This cohesiveness makes the entire album sound seamless and consistent.

Odom seems to be breaking free of the stylistic chains in jazz and assimilating to pop music with this album. By doing this, Odom creates a new jazz-pop fusion genre. He showcases this especially in “Go Crazy,” the first single teased from the album. With clear Latin American pop influence, Odom steps out from his comfort zone and develops this song to be more marketable to the masses.

Odom also gives listeners a look into his personal life with the song “Hummingbird,” which is dedicated to his daughter. The song mixes R&B with jazz to create a whimsical tone. Odom actually layers audio recordings of his daughter giggling on the song. This addition adds a personal element to the album, and it creates a genuinely sentimental feeling.

Although Odom’s album is split between genres, he somehow creates a melodic album that draws in fans of both jazz and pop. It seems as if this album was a creative outlet for Odom to connect deeper with his listeners while still getting out everything he’s had floating around in his mind.

Desiree Holz can be reached at dholz@ithaca.edu