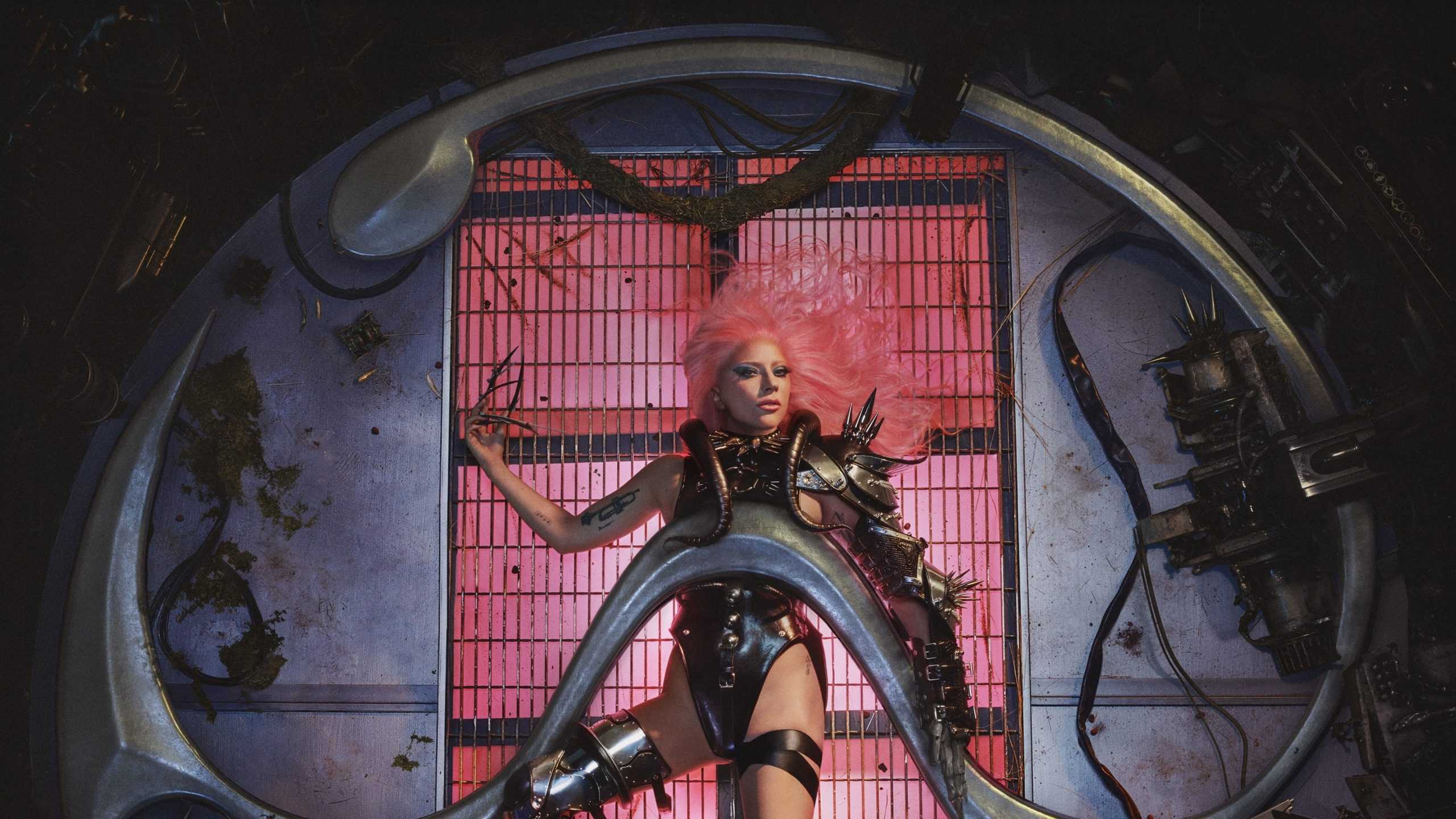 Courtesy of Interscope Records
In her new album "Chromatica", Lady Gaga sings about facing her struggles with mental and physical health and accepting her flaws. The album perfectly balances a serious tone with up-beat music.
By Dariene Seifert
Published: June 12, 2020

After revealing her intimate side in the stripped-down sounding album “Joanne” and appearing on the big screen for “A Star Is Born,” Lady Gaga returns triumphantly to the dance floor with her sixth studio album, “Chromatica.” As she stated to Zane Lowe in her Beats 1 interview, “[Chromatica is] the beginning of my journey to healing [from past trauma].” “Chromatica” is not just the usual pop record but, rather, an introspective exploration.

The album opens with “Chromatica I,” an orchestral overture. Even though there are no vocals, Gaga perfectly establishes this strange but fascinating place that is Chromatica. There are two other interludes throughout the album, “Chromatica II” and “Chromatica III,” which sound just as grand and powerful as the opening.

In “Fun Tonight,” Gaga admits her struggles with physical and mental health: “I feel like I’m in prison hell / Stick my hands through the steel bars and yell.” While the fast-paced, bouncy beats sound contrasting to the message, the instrumentals juxtapose the emotional lyrics well. Another song that follows the topic of mental health is “911” in which Gaga feels she is her own biggest obstacle. In a similar fashion to “Fun Tonight,” the electro-pop instrumentals mix well with the morose vocals. However, the autotune in “911” becomes overwhelming, and it is hard to understand some of the lyrics. The other songs have barely any or no autotune at all. Whatever message Gaga had in this track is now lost.

Gaga brings on the star power with three other tracks. “Rain On Me,” featuring Ariana Grande, is an exciting, self-empowering anthem. Grande and Gaga sing in flawless harmony. “Sour Candy,” featuring BLACKPINK, is a fun, sassy track. As heavy bass booms in the background, Gaga and BLACKPINK proudly acknowledge their flaws. “Sine From Above,” featuring Elton John, is a beautiful ballad and duet. Gaga and John’s singing synchronize gorgeously with the piano and strings. The artists sing how they saw a “sine,” both in the sense of a metaphorical sign from above and referring to the waveforms that make music. The instrumentals sound angelic, and the track ends with a flurry of drums and echoing vocals.

With “Plastic Doll,” Gaga cleverly uses toy metaphors and fascinating, descriptive imagery to show her frustration with how musical artists are treated like playthings in society: “I’ve got blonde hair and cherry lips / I’m state of art, I’m microchipped / Am I your type?” Once again, the techno track mixes wonderfully with Gaga’s dynamic vocals.

The album closes with “Babylon.” While her acceptance of personal flaws is apparent in this track, Gaga lets loose with energizing vocals and instrumentals. The song gives off a confident, walking-down-the-catwalk vibe and is a great closing to the world of “Chromatica.”

Lady Gaga displays bravery, confidence and her extensive talent. She manages to perfectly balance serious contemplation with captivating dance beats. “Chromatica” proves that Gaga is an authentic artist who is not going away anytime soon.