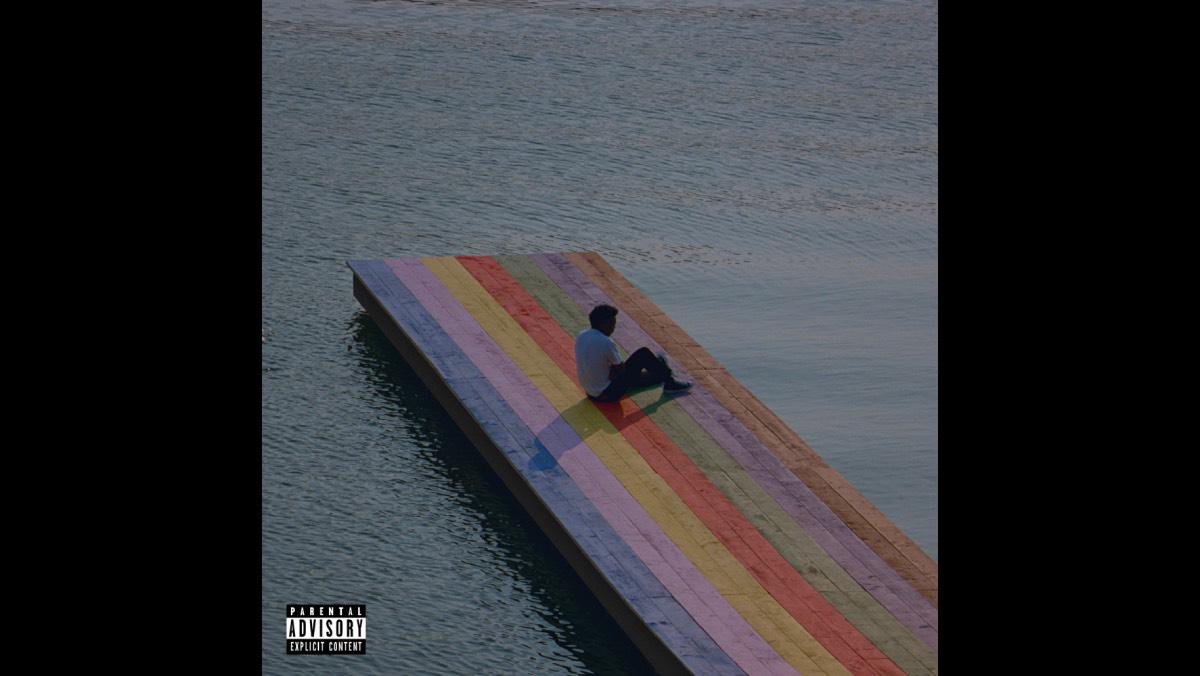 Baby Keem fans received a treat when the rapper announced his newest album “The Melodic Blue” after the unexpected release of the single, “Family Ties” Aug. 27. Not only did the single increase anticipation for the album, but it quickly became a fan favorite, featuring a collaboration with Kendrick Lamar. “Family Ties” also served to foreshadow themes that would be prevalent in “The Melodic Blue,” with the duo rapping about the current state of hip-hop and how they fit into it.

“The Melodic Blue” expands on the idea of fitting in –– not just in the hip-hop scene, but in everyday life. Baby Keem opens the album with the line, “I can’t help but feel neglected” before he begins rapping about protecting his family and trying –– but failing — to stay humble. Baby Keem succeeds in having sincere and thoughtful lyrics about times of financial insecurity. However, these pensive lines become hard to listen to because of his continuous use of a high-pitched, shrill voice when rapping. The disparity in quality between his style of rapping and his penmanship is frustrating for listeners.

However, Baby Keem’s high-pitched rapping style pairs perfectly with heavier autotune usage on tracks where he sings. Tracks like “Scars” and “Issues” are highlights on the album, as he raps in a more traditional style, allowing his unique, high pitch to elevate his singing. These tracks also highlight Baby Keem’s musical influences, paying homage to one of his greatest music influences, Kanye West’s “808s and Heartbreak.”

The production of the project also shows how much other artists have influenced Baby Keem, with many songs having similar beats to his cousin Kendrick Lamar’s discography. While it is clear that Baby Keem does not want to be known as “Kendrick’s cousin,” it is hard to step out of that shadow when he is outperformed on his own tracks. Lamar steals the show in both of his features on the album.

However, this is not to say that Baby Keem performs poorly. Tracks like “Range Brothers” demonstrate the rapper’s clever lyricism and effective use of personal anecdotes. But the album hits an early high with this track and fails to live up to it until “Family Ties” comes up in the track list. After this, the album is fairly consistent with mediocre quality, with the exception of the album’s closing track, “16.” The track is the culmination of the best parts of Baby Keem. With great production and vocals that are reminiscent of Kid Cudi — another one of Baby Keem’s musical influences — he touches on issues that feel deeply personal. Whether it’s his desire to have his partner focus on their relationship instead of material possessions or his proclivity to make the same mistake multiple times without being able to change it, what Baby Keem sings about is vulnerable and relatable. These are topics that anyone can feel, and that is the greatest strength of the album. It’s rare for an artist to be so specific in their storytelling, yet have lyrics that feel so universal. This ability shows great potential and how game-changing Baby Keem can be if he refines his sound.