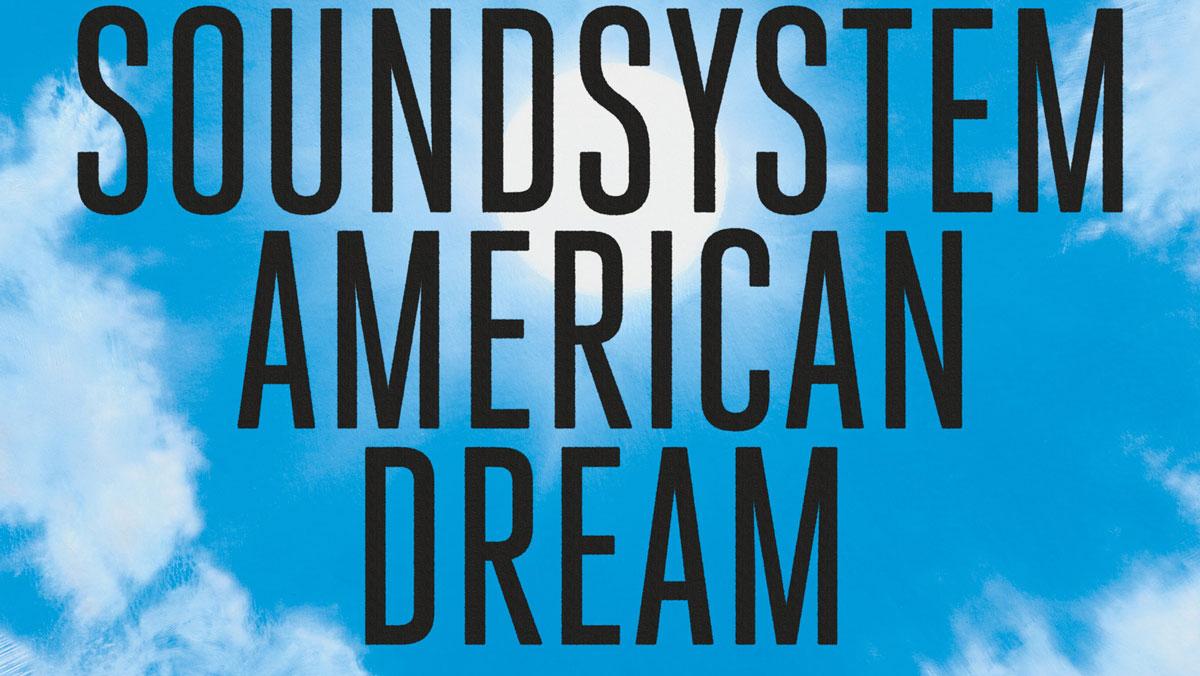 Colombia Records
"American Dream" is the LCD Soundsystem's first album since the rock group released "This is Happening" in 2010. "American Dream" was released Sept. 1.
By Jake Leary — Life and Culture Editor
Published: September 5, 2017

Imagine that guy at the party, dressed in black, moaning about the state of the universe. To this hypothetical partygoer, every moment is an apocalypse waiting to happen, every slip-up proof of widespread injustice. It’s melodrama that gets old after adolescence. Unfortunately, “American Dream” feels like that mopey partygoer — nihilistic just to garner a reaction.

“American Dream” is the fourth studio album from LCD Soundsystem, a band known for its fusion of punk, rock and electronic styles. The album is heavily stylized, featuring ethereal ’80s-inspired hums and beeps, as well as haunting vocal distortion. The production is well–done and “American Dream” feels at home with other classic space rock albums. Unfortunately, the lyrical quality is lacking, and most of the songs feel more like the complaints of a middle schooler than the inquiries of an adult

That said, the opening track is a strong introduction to a disappointing album. “Oh baby” is a simple, weepy love song. Though there’s not much in the lyrics to make the song stand out, the vocal distortion and ambient synths save the day. The first 30 seconds of the song are dominated by an upbeat drumbeat and a ghostly melody that together create something truly upsetting. “Oh baby” is one of the few songs in which dissonance is used effectively.

Then the album goes off the rails.

“Other voices” is the inverse of “oh baby.” Its lyrics are strange and intriguing, but the beats and melodies are disjointed. As the title suggests, numerous voices interrupt the flow of the song, popping out of the background to throw out random lines. The song feels as though it’s decaying as it progresses. The beat collapses, the vocals become more intrusive, and the overall effect is a frustrating cacophony. At least the lyrics redeem the rest of the song. Singer Nancy Whang, who has a long history of working with LCD Soundsystem, is the highlight of the song. “These are the halls that we’re presently haunting/ And these are the people we currently haunt/ Push back the walls/ Push back the calendar/ We’ve got, we’ve got friends who are calling us home.” Paired with the chilling lyrics, her voice lends the song a paranoia-inducing ambiance. If only the rest of the song was able to capture that magic.

Several songs later, “tonite” is Exhibit A in LCD Soundsystem’s questionable lyrical decisions. In a distant, distorted voice, lead singer James Murphy says, “And what’s it you do again?/ Oh, I’m a reminder/ The hobbled veteran of the disk shop inquisition/ Set to parry the cocksure of men’s sick filth.” A little much, no? The rest of the album falls victim to this excess of pretentious introspection. Every lyric and beat on later tracks is slightly too processed, too dramatic, too silly.

There is a nugget of genius in “American Dream,” but it is never polished into something brilliant. Instead, the album exists in a musical purgatory: not quite good enough to recommend, but not bad enough to condemn. It’s a shrug.