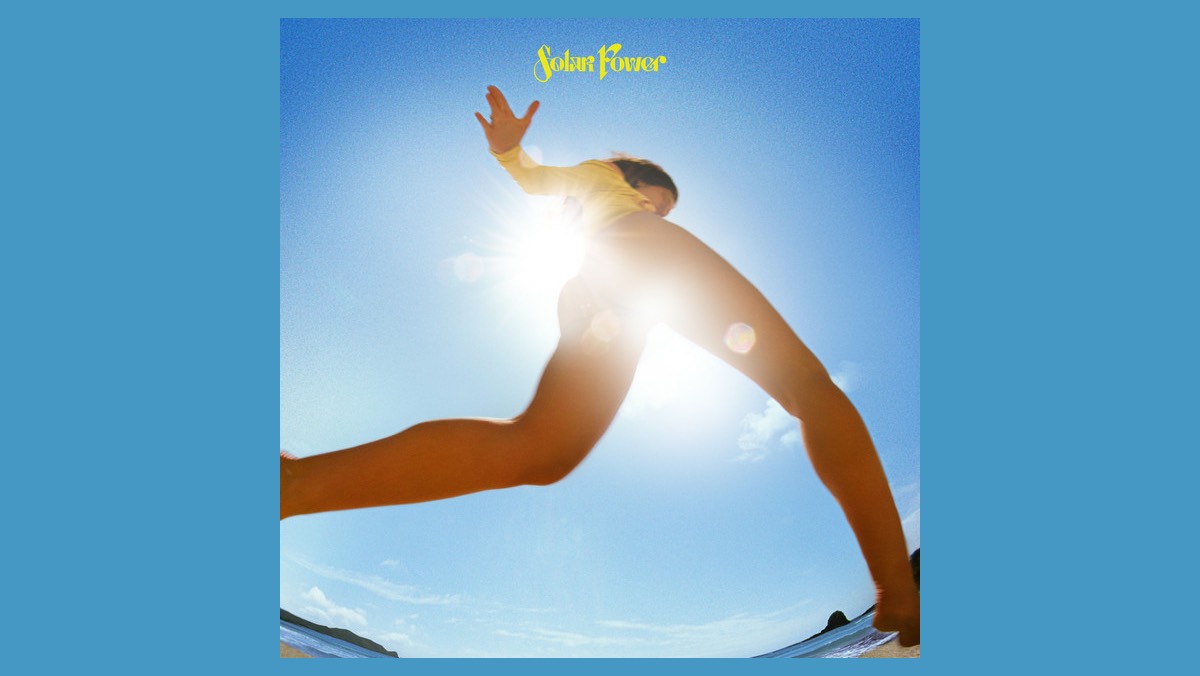 Courtesy of Universal Music NZ Ltd.
Lorde and Antonoff make an incredible team — each song offers something extraordinarily enjoyable, whether that’s basking in the sun or stuck in an existential airport.
By Dariene Seifert — Senior writer
Published: August 31, 2021

After four years of radio silence, Lorde has returned with her third studio album “Solar Power.” A complete departure from her previous blissfully melancholic albums, “Solar Power” expresses the complications of fame and identity through an ethereal sound.

The title track encapsulates the entire album. A sense of freedom and escapism through nature reverberates through the mirthful instrumentals. Lorde even adds some humor in the lyrics: “Come one, come all, I’ll tell you my secrets / I’m kinda like a prettier Jesus.” The outro of the song is a burst of energy, as Lorde’s heavenly vocals echo the album’s name.

This is also Lorde’s second time collaborating with producer Jack Antonoff, who worked with Lorde on her sophomore album, “Melodrama.”  The singer-songwriter uses clever techniques to create the sound of her new album. Lorde’s voice is emphasized with reverb, which is most notable in the tracks “The Path” and “Secrets from a Girl (Who’s Seen it All).” The former features Lorde’s vocals resembling an angelic choir accompanied by guitar, drums and horns. “Secrets from a Girl” is fast-paced in both vocals and instrumentals. Lorde reprises what she did for “Solar Power” by gorgeously echoing the song’s name. There is also an odd yet charming spoken word section at the end of “Secrets from a Girl” by Swedish singer-songwriter Robyn: “Thank you for flying with Strange Airlines … Your emotional baggage can be picked up at carousel number two.”

While most of the album is vibrant and bright, Lorde reveals a solemn side with “California” and the surprisingly sentimental “Stoned at the Nail Salon.” “California” shows Lorde’s conflicting emotions about the state since it has given her powerful, artistic status, yet, it has also been a source of scrutiny since the West Coast’s social pressure has clashed with memorable moments of her career. The fluctuation between the low and high notes of the vocals further shows this ambivalence. “Stoned at the Nail Salon” strips away the layers of resonance, leaving Lorde at her most vulnerable as she explains her concern for the future. The only instrumental is a light strumming of a guitar.

“Fallen Fruit” is reminiscent of Woodstock with late ‘60s inspired instrumentals and imagery: “Psychedelic garlands in our hair / Through the halls of splendor where the apple trees all grew.” Once again, Lorde splendidly utilizes her vocals to create an other-worldly atmosphere.

The album closes out on “Oceanic Feeling,” where Lorde ponders over her past and future but reminds herself to focus on the now. The track is approximately seven minutes long, but Lorde never bores while she discusses subjects like her family and career.

With twelve songs, as well as bonus tracks “Helen of Troy” and “Hold No Grudge” from the deluxe edition, “Solar Power” is a beautifully hypnotic album. While the instrumental is fantastic, Lorde’s vocals are the true pillars. Lorde and Antonoff make an incredible team — each song offers something extraordinarily enjoyable, whether that’s basking in the sun or stuck in an existential airport.