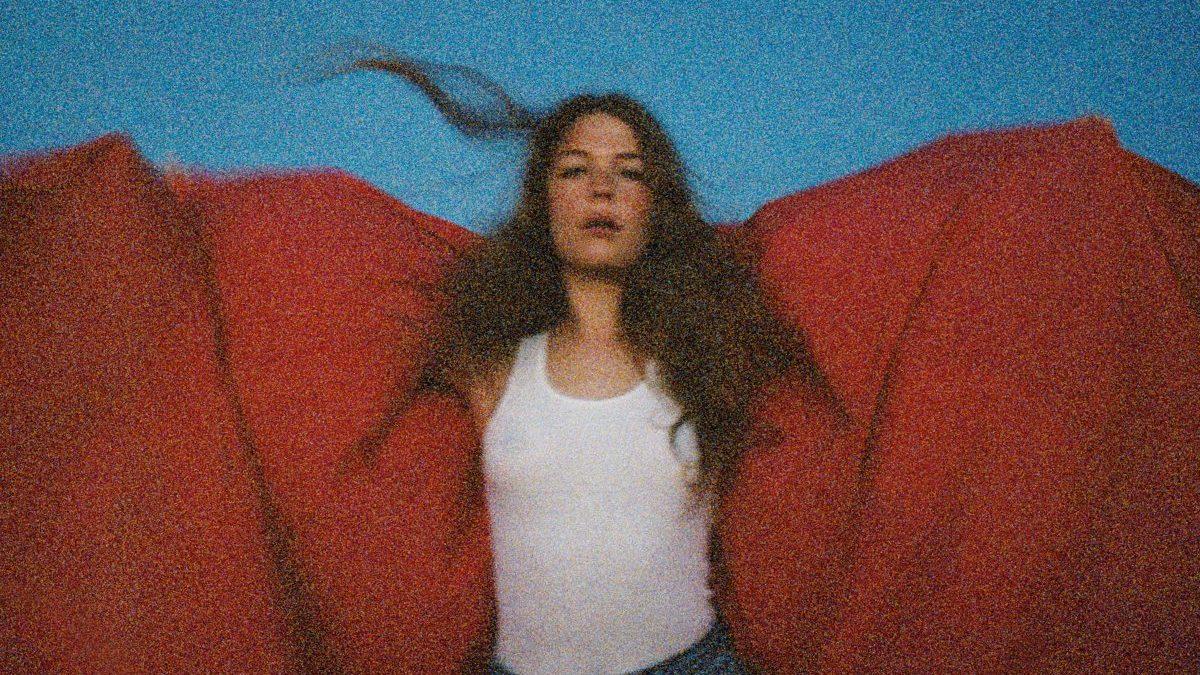 Capitol Records
"Heard It In A Past Life" is an emotional release from Maggie Rogers. She sings delicately about her time and struggles in the limelight.
By Hannah Fitzpatrick
Published: January 27, 2019

Heard It In A Past Life

In 2016, an undergraduate student at the Clive Davis Institute of Recorded Music at New York University played a demo for Pharrell Williams, who was teaching a master class at the time. Williams’ reaction to the song was posted on YouTube and went viral, with currently 3.2 million views. That song was “Alaska” by up-and-coming singer/songwriter Maggie Rogers, who rose to stardom after her days at NYU.

“Alaska” has over 70 million streams on Spotify, and Rogers has performed on hit shows like “Saturday Night Live” and “Ellen.” Her debut album “Heard It In A Past Life” dives deep into the feelings associated with rising fame and showcases her vocal and songwriting abilities, making it arguably one of the most innovative albums of 2019 so far.

The album starts off with “Give A Little,” an upbeat track that serves as a way for Rogers to reintroduce herself to new and old fans alike. This song includes an intricate guitar riff and catchy beats, but Rogers’ songwriting ability is the real star of the show and shines throughout the track. Lyrics like “Drop your weapons, drop your guard/ Just a little trust is all it takes” and “And if you give a little, get a little/ Maybe we could learn to love each other” show how important empathy is in times of uncertainty.

The next two songs, “Overnight” and “The Knife,” emphasize Rogers’ vocal ability and range. Rogers’ voice does not sound like the typical, bold ballad vocals that would come from well-known female artists in today’s music industry, like Ariana Grande and Halsey. However, humility suits Rogers well. Paired with pulsing synths, gentle guitar riffs and piano bits, her smooth, soothing voice adds a delicate touch to these danceable songs and makes them pleasantly addicting.

Though Rogers’ LP has a promising start, not every record is perfect. Both “Say It” and  “Fallingwater” have instrumentals that feel disconnected from her vocal style. Compared to her voice, the synths in the verses of these songs sound choppy, and feel similar to something one would produce on a toy keyboard that comes with pre-programmed songs. Despite this flaw, Rogers’ lyrics are the prominent features brought to focus in these songs. With topics ranging from unrequited love to feelings that come with rapid change, Rogers brings something to the table that any listener can relate to.

One track that stands out from the rest on the album is, surprisingly, the final song “Back In My Body.” Inspired by a panic attack Rogers experienced during a soundcheck in London, she opens up about the overwhelming fear and emotions that she has felt ever since her rise to fame. However, with lyrics like “This time, I know I’m fighting / This time, I know I’m (back in my body),” she makes it clear that those feelings won’t stop her from expressing her true self. Through powerful drum beats and an elaborate guitar solo during the bridge, Rogers expresses the idea that it’s okay to be vulnerable, and in times where everything may seem uncertain, staying true to one’s most authentic self is what is important to remember for the future.

“Heard It In A Past Life” is an incredible debut record. It’s clear that Rogers took time to create something that encompasses her journey thus far, all while making tracks bursting with positive energy and emotions, expressing her feelings associated with the changes in her life at this point. All in all, this record is a formal announcement that Maggie Rogers is here to stay.