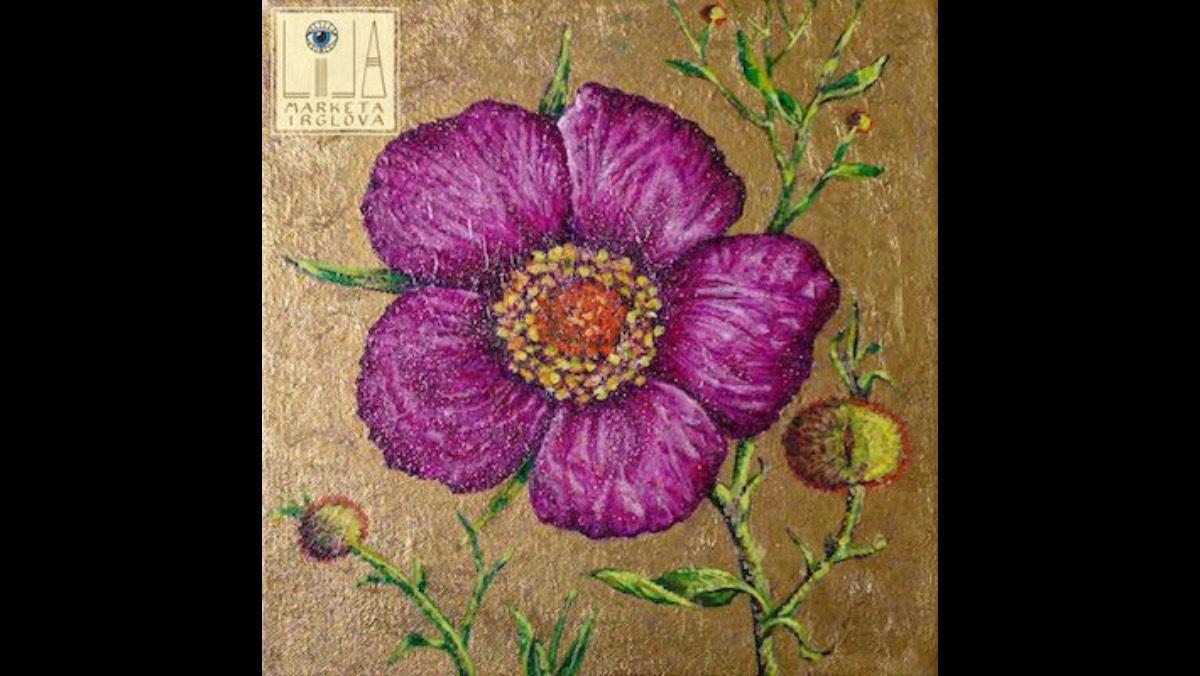 Courtesy of Masterkey Sounds
Markéta Irglová returns with an impressive, if familiar, final album in her trilogy of love songs.
By Matt Minton — Co Life and Culture Editor
Published: August 29, 2022

It’s been 15 years since singers Glen Hansard and Markéta Irglová broke the hearts of audiences — clearly enough to win them the Academy Award for Best Original Song — as two struggling artists in the 2007 musical film “Once.” Both starred in and composed the original music for the critically acclaimed film.

In the years since, Czech-Icelandic singer-songwriter Irglová has asserted her identity as a talented solo artist with “Anar” in 2011 and “Muna” in 2014. “Lila” represents the third and final entry in her trilogy of albums focusing around themes of love, and all the different ways it manifests. While “Lila” provides further proof of Irglová’s vocal talent and pleasing, thoughtfully written lyrics digging into personal themes, Irglová’s folk sound plays it a bit too safe by being too similar to her other music. However, “Lila” still provides enough enjoyment and emotional catharsis for listeners to make it worthwhile despite its familiarity, especially for fans of Irglová.

“My Roots Go Deep” is a standout track that showcases some of Irglová’s most poetic and meaningful lyrics reflecting on her personal growth over the years. Irglová sings about leaving her past behind and appreciating a sense of newly found inner strength in the lyrics “I allow all things to come to me / I am a tall and mighty tree / I can weather any storm.” As the first single released from the album, it’s clear that Irglová understands the strength of this track that provides the main thesis for “Lila” as a whole.

It’s no wonder that “Girl From a Movie” was also chosen as a single, providing a powerful, emotional venture into Irglová’s feelings around lost love and being perceived only as her character from “Once,” simply named Girl. The chorus is one of the most powerful moments on the entire record as Irglová sings about how “One of these days you’ll see me on TV / Maybe by then you’ll realize / what you had in me.” The lyrics are simple in construction but strong in their vulnerability as Irglová reflects on how others perceive her, a common thread throughout many of the tracks on “Lila.”

Unfortunately, what holds “Lila” back from being a truly great album is that it simply doesn’t take enough risks to make it really stand out from Irglová’s previous works. Many of the tracks sound very similar in sound with Irglová’s soft, pleasing vocals and slower, melancholy melody. While the individual tracks are mostly solid and connect the listener with Irglová on an emotional level, as a whole, “Lila” doesn’t quite reach the heights it could.

Outside of a few downfalls, “Lila” is still a very strong album that deserves a listen, especially for those who only associate Irglová with her work on “Once.” The eight years since “Muna” have clearly proved to be instrumental for Irglová as “Lila” has been a long work in progress. The album functions effectively as both a stand-alone album and a conclusion to her collective trilogy, proving that Irglová is more than simply half of a duo. Her efforts ultimately pay off, showcasing her individual strength as an artist who isn’t afraid to sing about the things most deep in her soul.