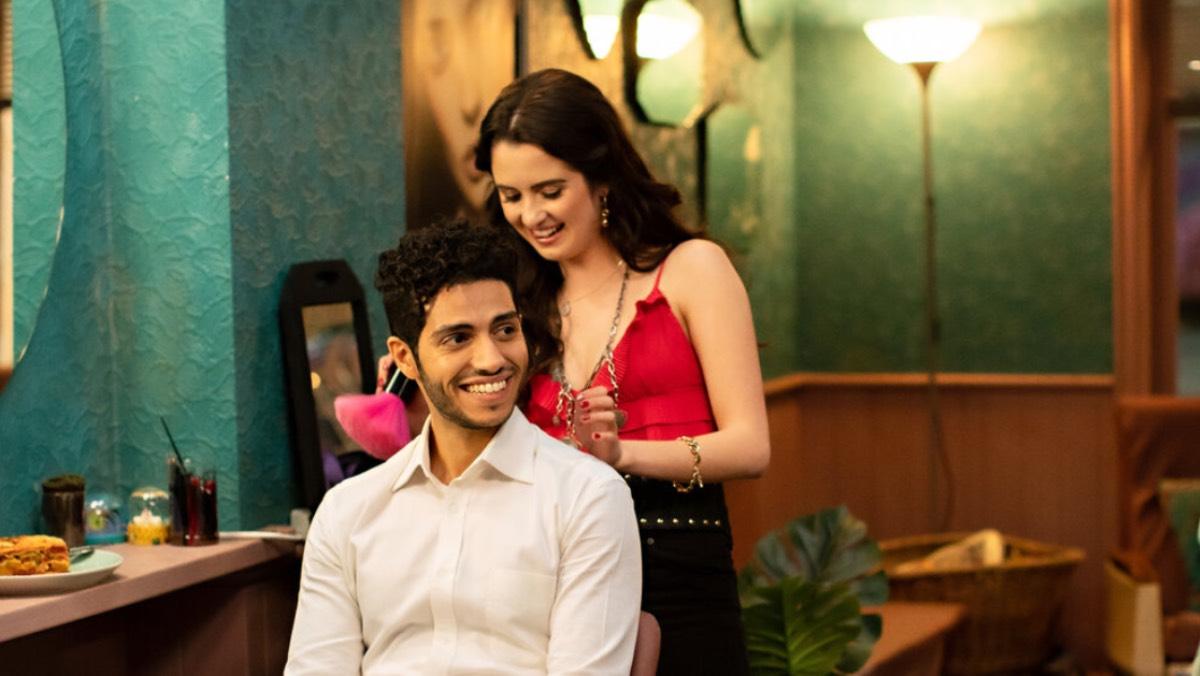 Sometimes, horrible movies manage to find a level of appeal, being so terrible that they come across in a comedic manner. Unfortunately for Nextflix’s new movie “The Royal Treatment,” this isn’t the case. Laura Marano’s horrendous and inconsistent New York City accent, the one-dimensional performances and a plot that is painfully slow make watching this film a gigantic waste of time.

Isabelle, or ‘Izzy’ (Laura Marano) is depicted as an over-the-top hairdresser from New York who wants to travel the world but is tied down by her love of bettering communities and her commitment to help her widowed mother, Valentina (Amanda Billing). Izzy’s dreams become a reality when she is hired to work as the head of hair and makeup for the royal wedding of Prince Thomas of Lavania (Mena Massoud). Things grow complicated in the weeks leading up to the wedding when Thomas and Izzy end up falling for one another.

Elements of this story are problematic at times. The film’s depiction of Izzy and her crew of friends comes across as performative poverty for dramatic effect. The film also continuously equates poverty with stupidity as Izzy, but more specifically her friends, are unable to understand the practices of the upper class. When Izzy travels to Lavania for the wedding, at first the story focuses on the budding romance between her and Thomas, but her focus unexpectedly shifts to helping the impoverished portion of the community much like she did back home. The love story’s central focus then shifts as Izzy spends less time actually prepping for the wedding or interacting with her friends and more time cooking spaghetti for a school of children and providing them with furniture she takes from the castle. The film continues to highlight a white woman who goes to a foreign country to help the less fortunate for the majority of the second act. The narrative of this film is not the celebration of culture or the commentary on class relations that it thinks it is. These veiled attempts at giving Izzy’s character depth end up distracting from the primary love story and muddying the flow of the film.

The narrative of “The Royal Treatment” is predictable, straightforward and engages very little with viewers. The dialogue is clunky and inauthentic, which is even more prominent when the acting is heavy handed and forced — especially with Marano’s performance, if you can call it that. Marano’s career rose to moderate success on the Disney Channel show Austin & Ally (2011–2016), where she played Ally. In “The Royal Treatment” Marano acts as though she just looked over the material and in an exaggerated manner that is successful in Disney Channel sitcoms but annoying in feature length films.

“The Royal Treatment” has no visual strategy, and the editing is lackluster and boring to watch. The shots are stagnant and unvaried, offering nothing to stop viewers from reaching for their phones to better stimulate their brains. The audio components in “The Royal Treatment” completely take the viewer out of the world of the film, like when the camera pans to a memorial of Izzy’s father and it is accompanied by an angelic–like choir. If viewers are looking for a lighthearted romantic comedy to help warm hearts, it’s best to leave “The Royal Treatment” unwatched. There is no chemistry between Izzy and Thomas, leaving viewers feeling second-hand embarrassment. “The Royal Treatment” offers nothing new to viewers and is an unentertaining wreck of a film.