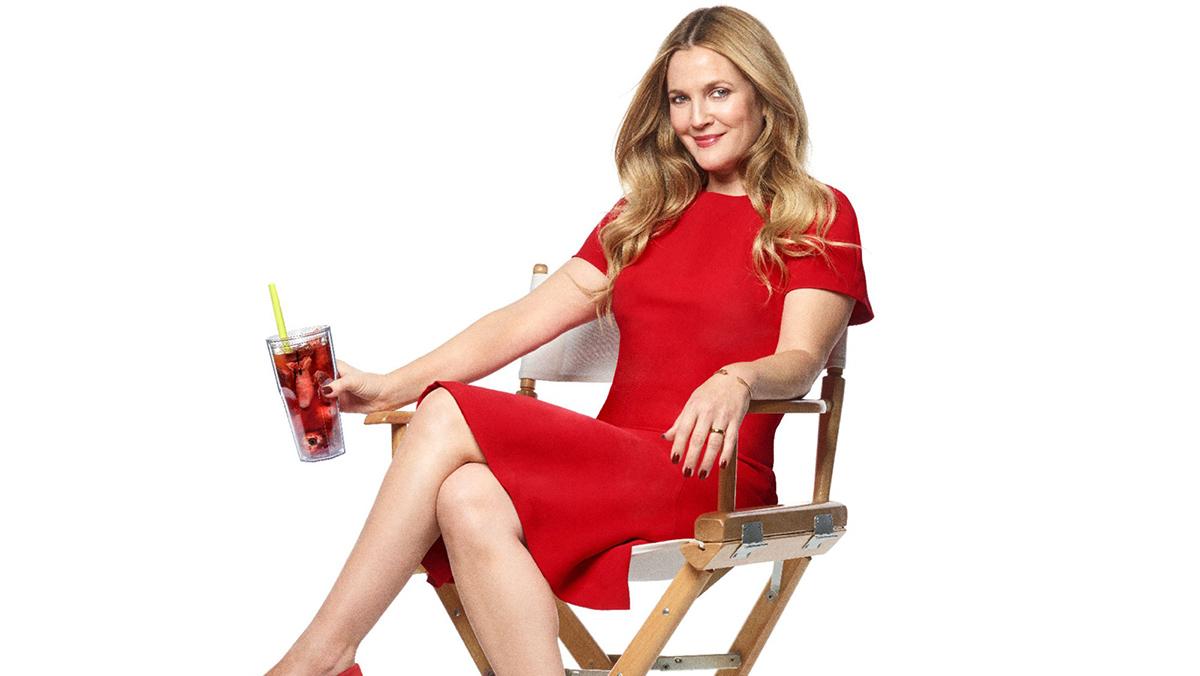 On the surface, the town of Santa Clarita, California, appears no different from any other. But underneath this veil of normalcy lies an ominous secret that reveals the unexpected flaws of an unchecked utopian society. In the pilot episode of “Santa Clarita Diet,” Sheila (Drew Barrymore) and Joel Hammond (Timothy Olyphant), married real estate agents, give a tour of a home to clients. During the tour, Sheila projectile vomits all over the bathroom surfaces, which, as we discover later, is the seeding event for a bizarre change in appetite. What is initially an insatiable desire for red meat eventually evolves into a steady diet of human body parts. “Santa Clarita Diet” is an offbeat, dark comedy that provides biting satire about suburban angst and the labels we attach to neighbors and friends.

Early on in her journey of self-discovery, Joel assists Sheila in the disposal of her first kill in a location off the grid. Not being properly equipped, and forgetting to bring a lid, the body parts in the container spill out and spread everywhere. This scene is characteristic of the way the show’s writers find deadpan humor in horror. Although the show is high in gore content, there is relief when the show interchanges genres and doesn’t rely too heavily on horror or comedy.

Olyphant is a highlight of the show because he counters Sheila several times and serves as a comic foil to her newfound personality. He operates as the audience surrogate and at times seems like the only rational character. His role in “Santa Clarita Diet” is a departure from his role as no-nonsense U.S. Marshall Raylan Givens on the crime drama television series “Justified.” Olyphant is able to dig into a new character and comedic arena that provide a welcome change of pace compared to “Justified.” Together, Olyphant and Barrymore have a lot of rich and textured material to experiment with, and their chemistry is palpable.

The characters in the series lack filters, and they say what is on their minds. This is refreshing but also becomes tiresome at times because there’s no subtext, and virtually every sentiment is explained. Still, the dialogue and storylines are contagiously hilarious and laugh-out-loud funny. The show commits to its quirks, which are a part of its binge-watchable charm.

Sheila begins to discover, along with her family, that being a zombie and feeding on flesh has some weird side effects. Initially, she loses a toe, and then one of her eyes falls out of its socket. Expecting the condition to worsen, Sheila, Joel, their daughter, Abby (Liv Hewson); and their next-door neighbor’s stepson, Eric Bemis (Skyler Gisondo), band together to find a cure to combat her lust for blood and flesh before the rest of her body begins to deteriorate. What could break an ordinary family turns out to actually bring the Hammond family closer together, particularly the mother-daughter duo.

“Santa Clarita Diet” normalizes Sheila’s condition and desire for blood and human flesh. Each neighbor has a secret, so being undead is, oddly, made to seem relatively normal. For example, Eric’s stepfather, Dan Palmer (Ricardo Chavira), turns out to be a crooked cop who participates in drug deals. In reality, it’s more plausible to charge a criminal, rather than a zombie, for killing bad guys, because there was proof of his corrupt conduct. This inherent irony carries throughout the whole series and is presented in a tongue-and-cheek way.

The show offers an unexpected parody of zombie television shows as Sheila spreads a paranormal virus throughout a brightly pigmented suburban setting. Through the dialogue, we learn that the condition exaggerates impulses and gives a person a personality face-lift. It turns out that Sheila was not the first case, although it’s never disclosed who bit her. In a subsequent case, a drug dealer transitions into a country crooner, which provides Sheila with someone to relate to, but if anything, seems like a distraction from her developing character arc.

While the pilot episode establishes the tone, the show takes time to find its rhythm. The series is a slow-burning thriller, horror and comedy hybrid, so the show requires viewers initially to be patient, and their patience will be rewarded. “Santa Clarita Diet” has mastered the zombie rom-sitcom.