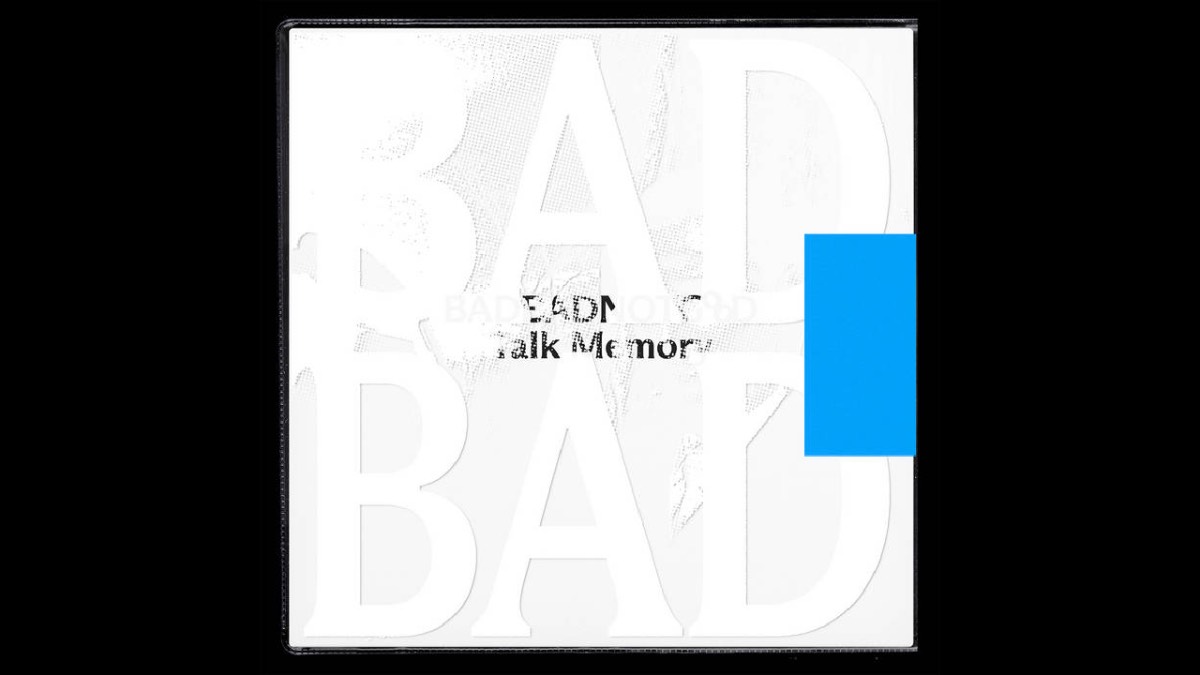 The sounds of experimental pop and jazz battle each other for dominance in the ensemble BADBADNOTGOOD’s new album “Talk Memory.” Though it comes across as futuristic and eccentric at first, the continuation of annoyingly repetitive melodies might make a listener never want to talk about the memory of this album again.

The album’s opener, “Signal From the Noise” is nothing more than jumbled noise, like none of the ensemble members are on the same page. The song is borderline anxiety-inducing as it continues to build its layering of the tracks, yet it never dissipates. Unfortunately, listeners will find themselves just waiting for the track to end. Rather than creating a full blend of sound with their instrumentals, “Signal From the Noise” sounds like when a high school concert band is left alone in the auditorium with no supervision.

There is very little distinction between each song apart from the silence that comes in as the album moves to the next track. Listeners will need to brace for auditory whiplash as each new song comes out of nowhere and ends without warning. On “Talk Memory,” songs start with one instrument playing a rhythm, followed by two more with their own special flares, until finally all of the instruments continue to fight for dominance. Each track sounds just as disjunctive and overwhelming as the last, much like an amateur musician’s first composition.

By the halfway point of “Talk Memory,” it sounds like the same two songs have been playing on a loop. The general ambiance of this album is just one big, aimless jazz session recording that would play at an independent coffee house because it’s too edgy for Starbucks.

Though the song “Unfolding (Momentum 73)” attempts to create a dream-like sequence for listeners with successfully blended tones and layered strings over chimes, it all comes to a crashing halt when an overbearing saxophone enters the mix. The song quickly grows old and exasperating. The saxophone and keyboard trade off parts as they continuously run up and down the same scale throughout the song’s entirety. When the saxophone begins its solo, it sounds like the player’s first time improvising.

The bass lines of songs on “Talk Memory” are possibly the album’s only redeeming quality. Tracks like “Beside April” and “Talk Meaning” create beats that listeners can nod their heads along with. Unfortunately, the moments where listeners can appreciate the bass are few and far between. In all of the songs on “Talk Memory,” BADBADNOTGOOD never manages to create a palatable mix of instruments that allows for each performance to shine through.

Upon reaching the end of “Talk Memory,” listeners can expect a migraine followed by the need to sit in silence for the unforeseeable future. There is not a time when listening to “Talk Memory” feels right. The album is uncomfortable to listen to in a group of sober people, but concerning to listen to alone. Time spent doing literally anything else is better than taking the time to listen to this album.