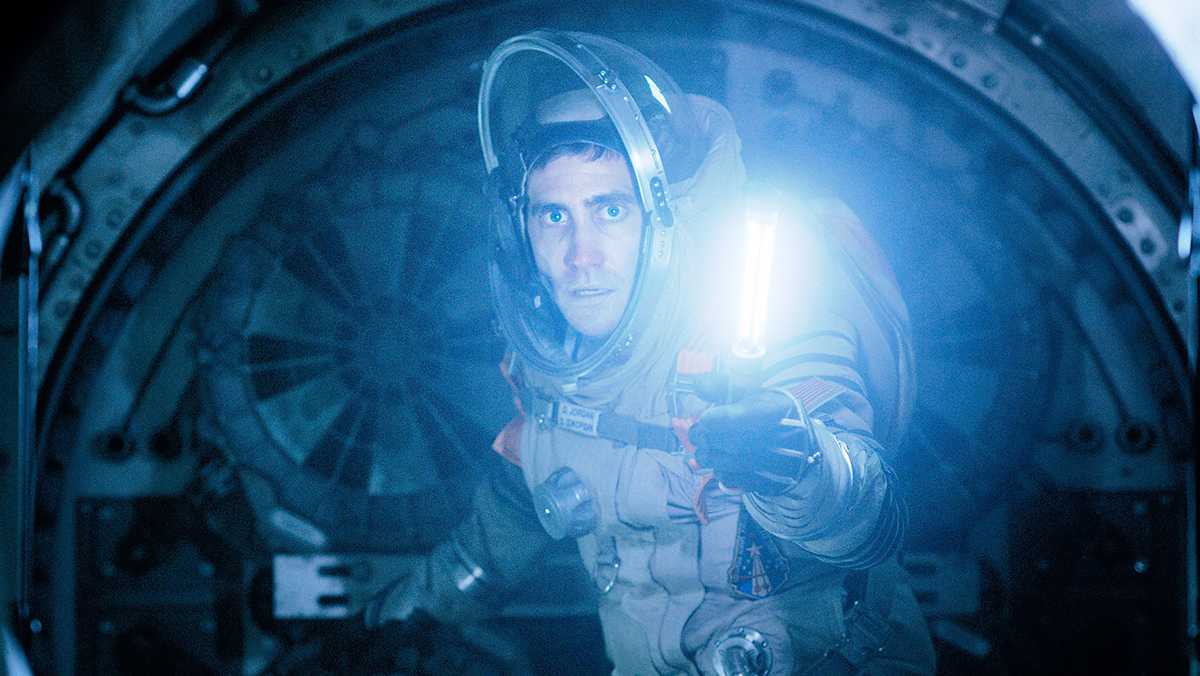 Columbia Pictures
“Life” is strongly inspired by the 1979 horror film, “Alien.” Set aboard the International Space Station, “Life” follows a team of astronauts and scientists as they investigate a probe from Mars that contains a strange alien creature.
By Colin Tessier — Staff Writer
Published: April 13, 2017

“Life” has all of the characteristics of a typical alien horror movie, and that is both a blessing and a curse. “Life” offers a modern day take on Ridley Scott’s classic, “Alien.” With state-of-the-art technology, director Daniel Espinosa enables the viewer to imagine the idea of discovering alien life. Yet the film does not do anything groundbreaking in its own right, and it struggles to stand on its own in comparison to the countless other movies in the alien genre. Most if not all of the film’s main plot points can be found in other alien movies: scientists discover an alien life form, it becomes malevolent when it attacks one of the crew members and the rest of the movie centers on the tired lost-in-space trope as the crew attempts to destroy the alien. “Life” successfully captures these elements in an entertaining manner, but it fails to bring substantial new material to the table.

For the most part, “Life” is an entertaining thrill ride. The beginning of the picture introduces each of the characters on the spaceship and gradually makes the viewer care about them. This process makes their downfalls much more impactful. One crew member, Sho Murakami, played by Hiroyuki Sanada, is a loving husband who has to coach his wife through childbirth via video chat. Sho shares this joy with his crewmates, which creates a sense of camaraderie among the main characters. Another scientist, Dr. David Jordan, played by Jake Gyllenhaal, is tired of living on Earth, so he savors his life in space. This drives many of his actions throughout the film. The characters each have distinctive personalities that make them stand out as individuals.

The first portion of the film is relatively cheery in tone, which lulls the audience into a false sense of security. The members of the crew find this alien life–form, which is the first proof of life outside of Earth, and they’re thrilled by this world-changing discovery. One of the scientists, Hugh Derry, played by Ariyon Bakare, forms an emotional attachment to the creature. The development of this relationship makes the creature seem more peaceful.

Espinosa captures a realistic response to the discovery of this alien; on Earth, journalists constantly cover the development of the creature. The focus on human reactions grounds “Life” and makes the horror in the latter half of the film more effective. This creature could exist in our world, it could escape, it could threaten life on Earth. Horror is frequently polluted by unrealistic characters or situations, but “Life” creates a believable nightmare. Several minutes of the film after the discovery of the alien are filled with news coverage. Elementary school students get to name the creature: They settle on Calvin, after former U.S. President Calvin Coolidge.

“Life” is paced well; just as society on Earth has seemingly embraced Calvin, the creature attacks Hugh. From that moment forward, the film evolves into a series of rapid-fire, high–tension sequences of the alien’s hostile attacks on the other crew members. It’s in these moments that “Life” truly lives up to its potential. The movie becomes increasingly suspenseful as Calvin also grows smarter, which makes it harder to find — and kill.

The film drags slightly as it nears the ending. The remaining crew members struggle to keep track of Calvin, and they do not know how to destroy him. However, the action quickly resumes, and the last few minutes of the film are an exhilarating race to an enjoyable twist ending.

On its own, “Life” is a gripping story about the discovery of a dangerous alien life form and a spaceship crew’s attempts to stop it from reaching Earth. Younger moviegoers may enjoy it, as the film is “Alien” for the next generation. However, anyone that has seen Ridley Scott’s film might not enjoy “Life” because it does not bring much change to a overused genre.

Review: Verbinski’s gothic mystery is bogged down by cliche