Review: Singer returns to her roots with Spanish-language EP 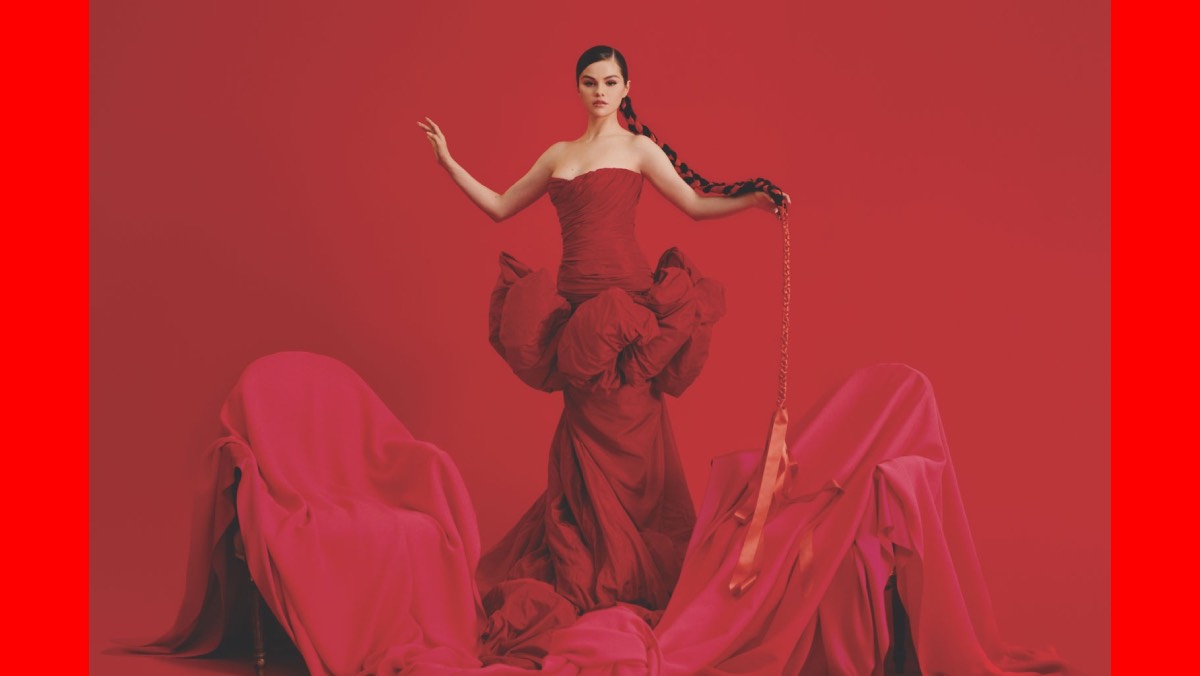 Courtesy of Interscope Records
Selena Gomez’s latest release, “Revelación,” lives up to its name as a revelation of the singer’s musical capabilities.
By Charlie Becht — Contributing Writer
Published: March 23, 2021

Selena Gomez’s latest release, “Revelación,” lives up to its name as a revelation of the singer’s musical capabilities.

Known for her catchy pop hooks, the Spanish–language EP is new territory for Gomez, both linguistically and stylistically. The seven-track project mixes reggaeton and Latin pop with influences of tropical house music and R&B. The distinctly constant drum rhythm, a staple of reggaeton, creates cohesion between songs.

Although a fresh deviation for Gomez’s discography, the EP lacks groundbreaking elements. The instrumentation’s structures are reminiscent of Latin pop songs that are popular among mainstream Western audiences. These songs, like J. Balvin and Willy William’s “Mi Gente” or Luis Fonsi and Daddy Yankee’s “Despacito,” ruled the airwaves in 2018 and 2019. However, unlike these predecessors, Gomez’s EP lacks the quality or enthusiasm necessary to fill a nightclub dance floor. Rather, the relaxed beats beg to be broadcasted over a more casual gathering or windows-down car ride. Though the content cannot escape its familiarity to previous songs from Gomez, her fresh presence on this album contributes a tranquil flare unlike her past work.

The accompaniment plays to Gomez’s distinguishable soft vocal stylings like never before. Within ballads, like “Vicio,” the slow tempo allows her singing to adopt a soothing resonance. On songs like “Adiós,” upbeat rhythms create a sensual tone over the sultry pulse. The consistent steady pacing of the instrumental throughout the EP compliments Gomez’s timbre, allowing her subdued sound to find strength. While a listener’s fluency in Spanish does make for a more enriching experience, a language barrier does not downplay the music’s impact.

Standout “Baila Conmigo,” a collaboration with rapper Rauw Alejandro, is the EP’s most impressive track. Alejandro’s velvety vocals flirt impeccably well with Gomez’s in this seductive sway. After one listen, the catchy chorus “Baila, baila, baila conmigo,” is sure to be an earworm.

“Selfish Love,” the EP’s closer, offers a bridge between Gomez’s past and present. A reunion with previous collaborator DJ Snake, the bilingual dance track resembles what is expected of Gomez. Its electronic–influenced instrumentation and inviting melody is a sound to which Gomez is accustomed. The finale creates a lighthearted fusion sure to satisfy first and longtime fans alike.

Comparatively, the EP is an impressive body of work for Gomez. While it may not introduce inventive rhythms or elaborate vocal runs, its strength comes with its subtleties. The softened stylings and structure of the EP are where many of the songs draw their power. Gomez accomplishes a work that not only highlights her abilities but honors her heritage.