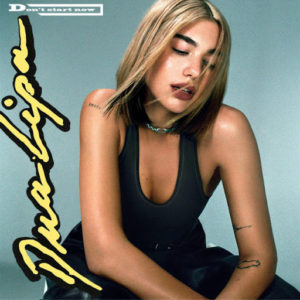 The conventionally pop background to Dua Lipa’s new single is charged with an electronic beat and, oddly, the occasional interjection of a violin. Unfortunately, Lipa’s smooth, consistent vocals don’t blend well with the track’s off-putting blend of instruments. 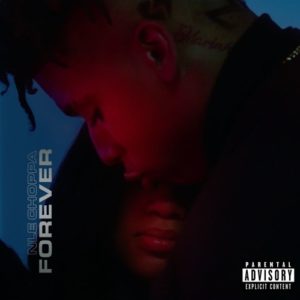 “Forever” is marked by an ordinary beat — something that perfectly matches Choppa’s mediocre vocals. His voice strains rather than sings, and his lyrics are neither entertaining nor noteworthy. 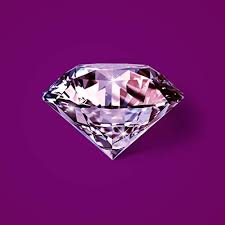 Which person convinced Sam Smith to use crude synth beats and high-pitched wails and call it a song? Smith’s talent goes to monumental waste in “I Feel Love,” a throwaway single with no artistic substance. 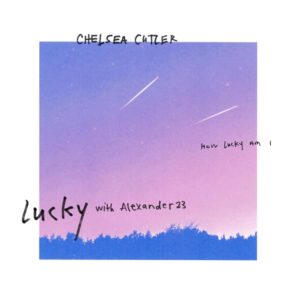 Chelsea Cutler and Alexander 23’s vocals join with ease in “Lucky,” even if the track is largely forgettable. The lyrics are additionally nothing vivid, but they serve the song’s purpose regardless — to tell a sweet, fleeting love story.