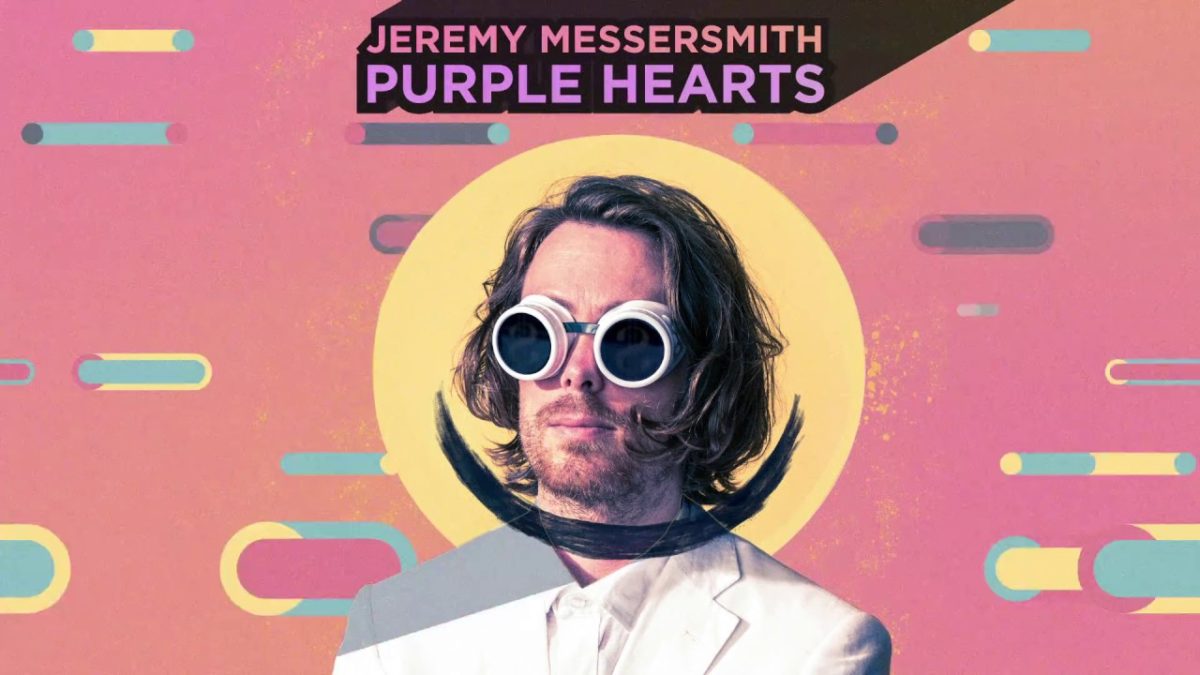 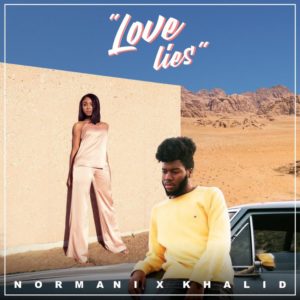 “Love Lies” begins with the warm crackling of a record and simple guitar chords. Khalid’s vocals match seamlessly with the rhythm of a deep bassline, and Normani’s moving harmonies create a contained, intimate atmosphere. 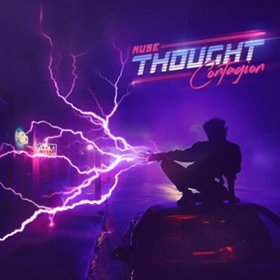 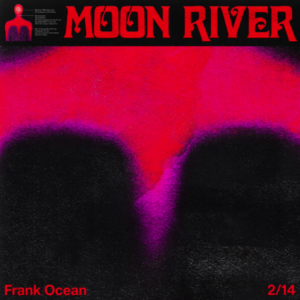 Frank Ocean’s confident delivery and electric guitar successfully modernize this simple love song, originally performed by Audrey Hepburn more than 50 years ago. At first, the electric guitar sounds odd without backup from bass or drums, but after the one minute mark, Ocean’s vocals take center stage and fill in for the simple instrumentals. 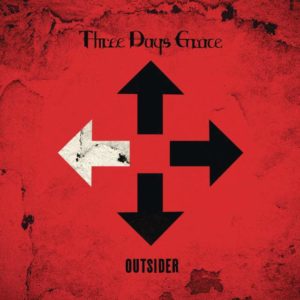 “I Am An Outsider”

Lyrics such as “I’m on the outside looking through, I know I’m not the same as you” may be a little too on the nose. But, when paired with a driving bassline and shouting vocals, they create a self-indulgently angsty anthem. 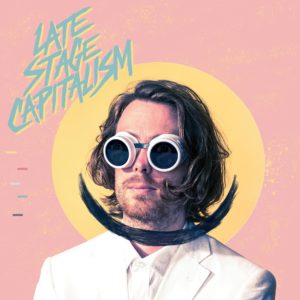 Layers of strings, horns and piano combine in a crashing chorus that sounds right out of the 1960s. The wave of instrumentals verge on overpowering the listener, but drop out just in time to let jeremy messersmith’s delicate vocals provide breathing room.