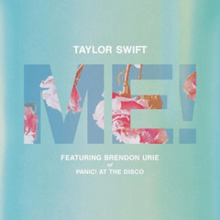 Powerhouse pop artists Taylor Swift and Brendon Urie join forces in “ME!”, the snare drum-driven pre-summer anthem with soaring trumpets and sweet vocals. The lyrics are snappy and memorable, likely because they are engineered to be so, making long-term success not a question but a given. 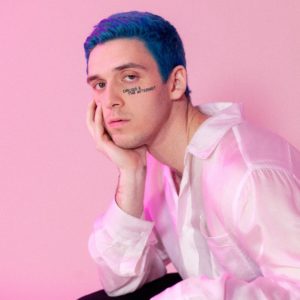 Lauv’s airy beats and soothing vocals come together beautifully in “Drugs & The Internet.” His lyrics, including lines like “I traded all my friends for drugs and the internet/Ah s—, am I a winner yet?”, paint a compelling picture of the singer’s relationship with social media and mental illness. 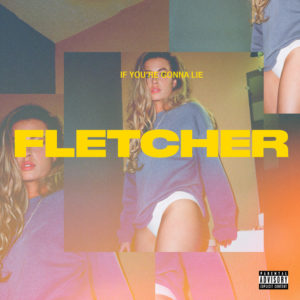 FLETCHER has a voice that soars in “If You’re Gonna Lie,” but her momentary success is thwarted by the song’s unoriginal beat and repetitive lyrics. The unfortunate result is a song that blends one messy lament into another, and it’s hard to sympathize with her plight — to face a partner who’s cheating — when the story is stifled by its electric-pop conventions. 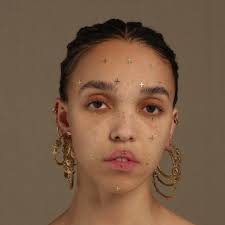 In her first song since 2016, FKA twigs brings her ethereal voice to a soft piano beat in “Cellophane.” The song is a stunning testament to twigs’ raw yet pristine talent, a quality which she displays in her dancing as well — in the accompanying music video, twigs pole-dances on a golden stage, a visual narrative she said she wished to bring to life after writing “Cellophane.”