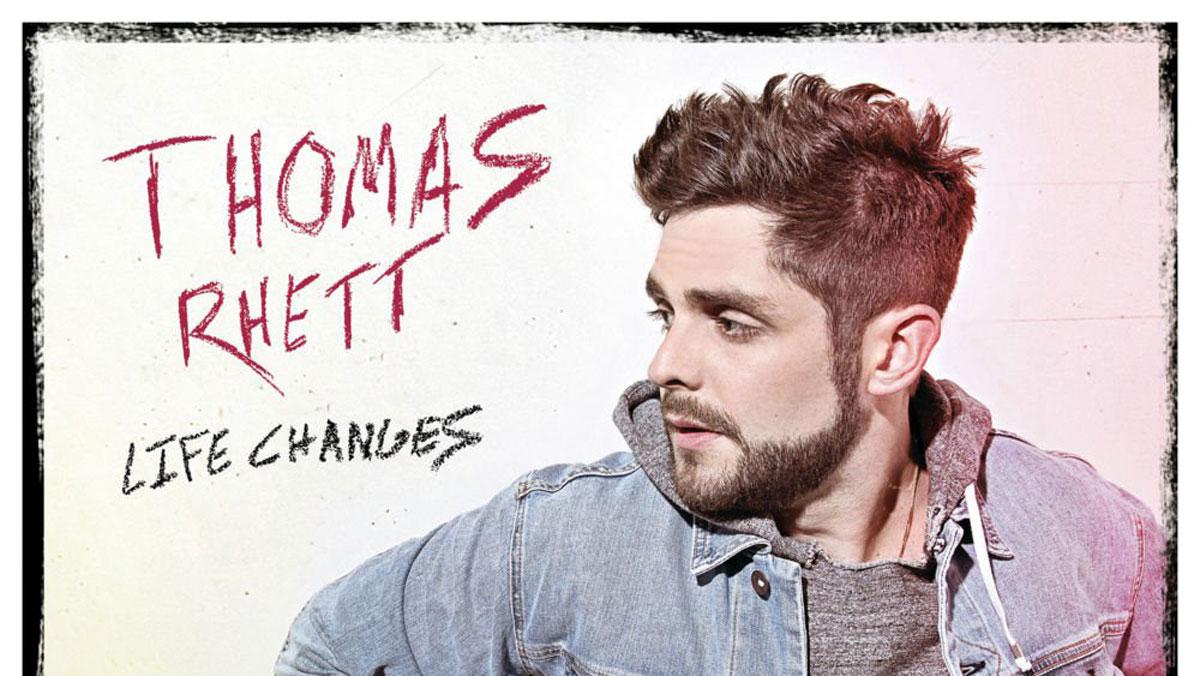 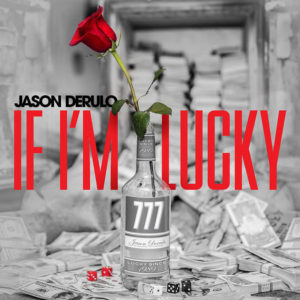 “If I’m Lucky,” released Sept. 1, sounds unfinished. The intro is sloppy, the occasional interjections sound like accidents and Jason Derulo’s whisper is downright creepy. The chorus is the best part — quick and catchy, but even that isn’t enough to redeem the messy verses and poor production. 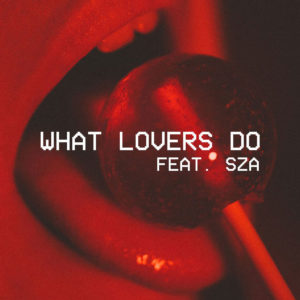 “What Lovers Do” from Maroon 5 and SZA is autotune at its finest. The single won’t revolutionize the pop genre, but hopefully other artists can learn from its clean, clear style. Unlike many pop collaborations, the lyrics are intelligible, the chorus is catchy and the collaboration feels worthwhile. “What Lovers Do” was released Aug. 30. 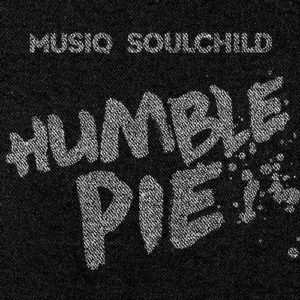 Imagine taking a rap song and a pop song and randomly playing them over each other — that’s what Musiq Soulchild’s “Humble Pie” is like. The beats don’t line up with the melody. The lyrics aren’t interesting. The entirety of the song feels jumbled and scattered. Of all the singles released this week, “Humble Pie” is by far the worst. 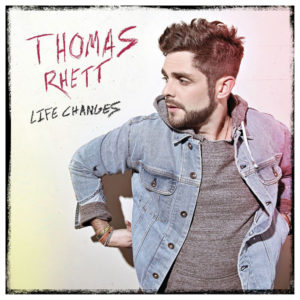 Thomas Rhett’s single “Life Changes” isn’t the country anthem one would expect from the genre. Instead, the song is a personal essay in pop form, a sweet romance paired with a series of gentle verses. Rhett’s voice is as charming as his story. The song, released Sept. 1, is like eating a hearty meal or sitting by a fire — it’s soothing and simple in all the right ways. 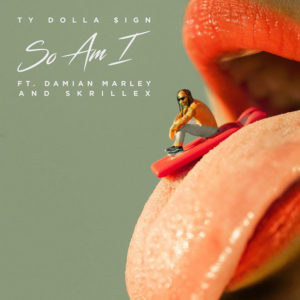 “So Am I,” released Sept. 1, is marred by two things. The first is a series of unintelligible background vocals. The second is a bloated run time. A song as simple and bland as “So Am I” doesn’t need to be longer than two and a half minutes, and in this case, even that might be too much.

With a public persona that includes big hair and unfavorable comparisons to Carrie Underwood, Kellie Pickler has created a new caricature in her latest album “100 Proof.” The release came with a promise from Pickler that her attempts at shimmery country-pop à la Taylor Swift are far behind her and that a more traditional country…

If the books and the newly released film have not fully rounded out the complexities of the message in “The Hunger Games” franchise for viewers, fans should look no further than the soundtrack. Contributed by various artists, the album features interpretations of the films themes of rebellion, disillusionment, corruption and war.