Review: Singles for the Week of of 4/7 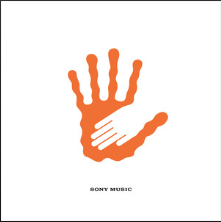 A song named “Unbearably White” by a band known for their preppy, New England aesthetic may elicit some chuckles. However, the breezy instrumentals, melancholy lyrics and frontman Ezra Koenig’s intimate vocals are seriously sweet   and charming. 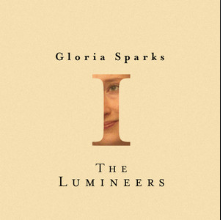 Simple but fresh, the Lumineers’ latest song encompasses foot-stomping folksiness and robust, staccato piano. The result is a gorgeously organic and joyful piece that sounds like it was recorded in a cozy living room. 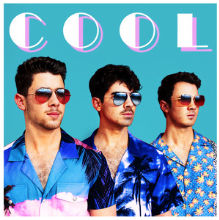 The Jonas Brothers’ cute, corny single is beachy and lighthearted. Although, if a band’s chorus needs to declare, “Lately, I’ve been feeling so cool” to establish its members’ relevance, perhaps they have already entered the realm of ironic throwback tunes.