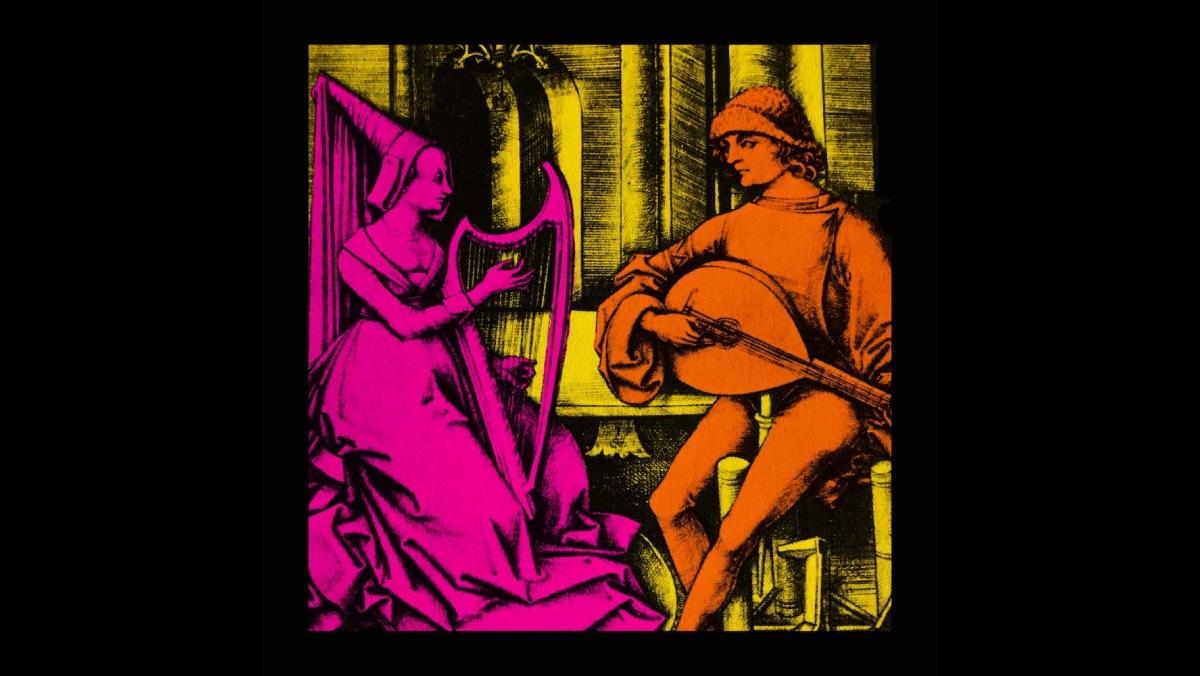 Courtesy of Summer's Over
Singles for the week 10/11.
By Eva Salzman — Life and Culture Editor
Published: October 18, 2021 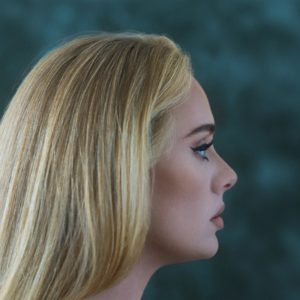 Adele announced her upcoming album with the heartbreaking single “Easy On Me.” In her typical fashion, the track’s highlights lie in the singer’s powerful vocals and vulnerable lyrics. If Adele’s return to releasing music has shown fans anything, it is that she has matured greatly as an artist in her years away. 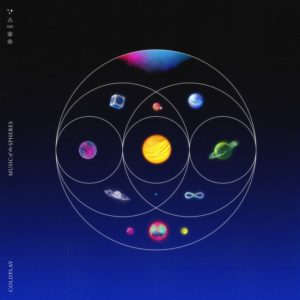 If you’re prepared to cringe, give “Let Somebody Go” a listen. The track begins with weirdly intimate vocals from Coldplay frontman Chris Martin and is followed by what sounds like an overly pitch-corrected Selena Gomez. Though the tempo and instrumentation picks up as it goes on making the listening experience a bit less uncomfortable, it is still a generally awkward listen. 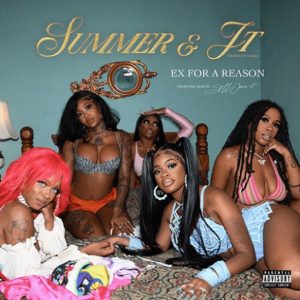 “Ex For A Reason”

Imagine the beat that City Girls use in all of its songs … now imagine the pretty vocals and average lyricism from a Summer Walker song. If you put those elements together, you get “Ex For A Reason,” the latest collaboration between City Girls and Walker. Though this is an exciting collaboration for rap and R&B fans, the track brings nothing new to the table. 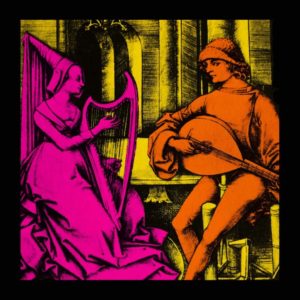 Though the production and use of vocal filters and effects may lead listeners to think this is like the average TV Girl track, “Summer’s Over” features the airy vocals of Jordana and a bright, laid-back guitar line. With a title that encapsulates the feeling of the track perfectly, the lighthearted lyrics and the pleasant guitar melody are elating — making it an outlier in TV Girl’s discography.