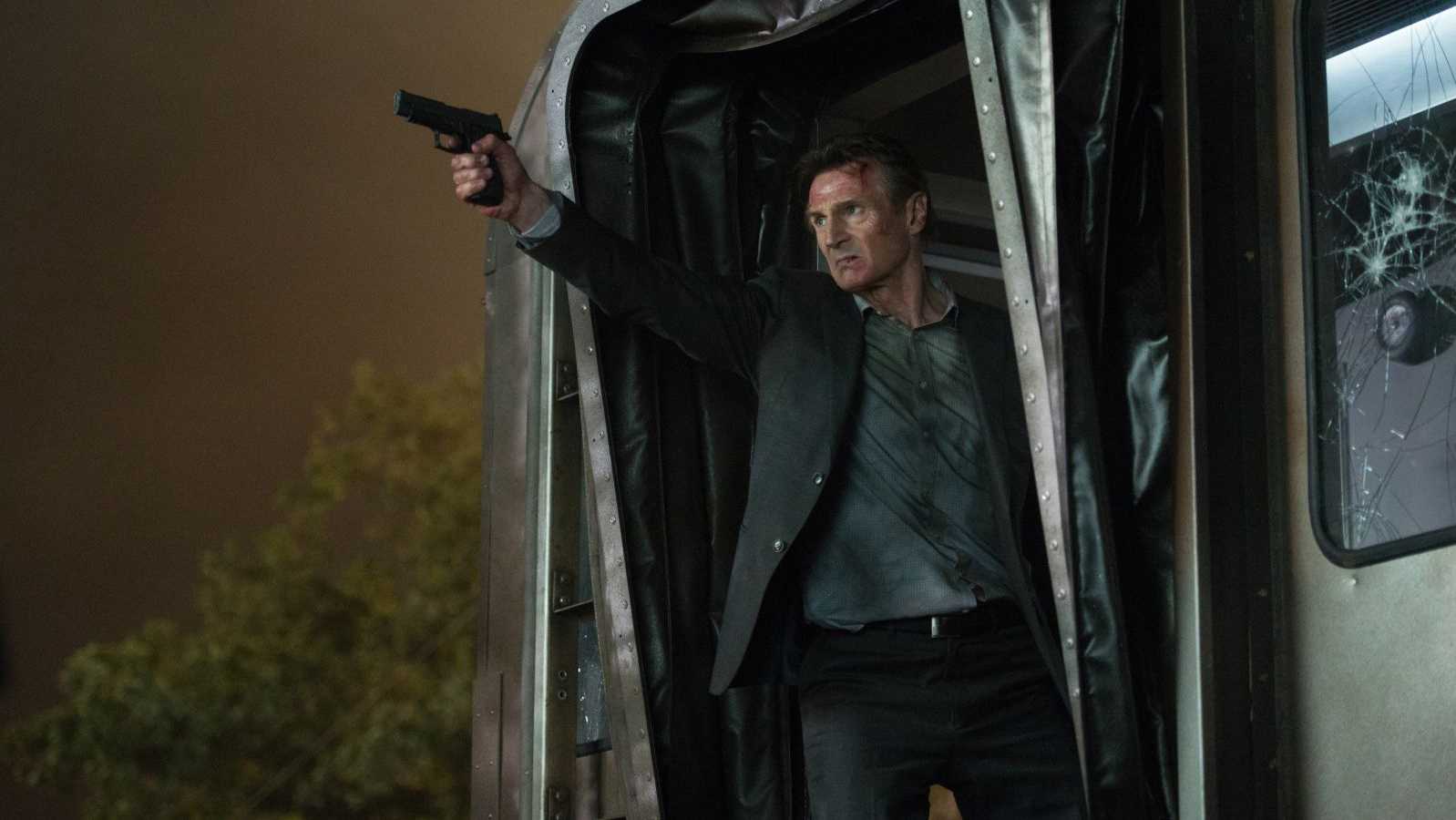 “The Commuter” stars Liam Neeson as Michael MacCauley, a retired police officer who loses his job at an insurance firm, boards his usual train at Grand Central Station and gets caught up in a conspiracy involving the police and New York’s political elite. Vera Farmiga plays Joanna, a sinister woman who offers Michael $100,000 to do “this one little thing.” That “little thing” turns out to involve tracking down someone operating under the alias “Prynne,” planting a tracking device on them and allowing another unknown passenger to assassinate them. Easy.

Director Jaume Collet-Serra attempted to craft a mystery full of wild set pieces and shocking twists. “The Commuter” has neither. Even when the climax kicks into high gear, Collet-Serra’s vehicular thriller fails to quicken the pulse.

Most problematic is the major third–act reveal; it’s so aggressively telegraphed that it hardly registers as a twist. Only someone who knew Michael personally could have known which train he’d take, whether or not he’d accept a random task from a mysterious stranger, and how to bribe him. Conveniently, audiences are introduced to Patrick Wilson as Alex Murphy, Michael’s former partner and only friend who doesn’t die in the first 20 minutes. Alex is revealed to be a traitor, which is not surprising because he is the only suspect. Twist aside, the final confrontation is rushed and convoluted, which undercuts an emotional gut punch. Instead of a meaningful confrontation between hero and villain, an explanation of motivation and a satisfying culmination, the viewer is subjected to a banal and obvious betrayal.

Even more baffling are the occasional bursts of Sherlockian intelligence Michael demonstrates, only to devolve into idiocy moments later. Somehow, he identifies an assassin through improbable guesswork, but he can’t figure out the identity of his target. He quickly identifies the potential Prynnes but approaches each of the suspects with all the subtlety and nuance of a Michael Bay action scene.

Paired with his unbelievable intellect is his superhuman resistance to, well, everything. He shakes off Mace like it’s water, ignores a knife wound and somehow manages to survive several concussionworthy blows to the head. Action movies are not known for their realism, but there comes a point where Michael seems less like a human than a collection of “cool” traits.

But worse than Michael’s superhuman abilities is his absence of characterization. Simply put, Michael isn’t a character. His personality stops at “family man,” which isn’t a trait as much as a cheat code to invoke empathy. Though obvious, it’s worth stating — good characters make good movies. No amount of CGI explosions or close–quarters fight scenes can redeem a movie that doesn’t develop nuanced, believable or sympathetic characters. Michael is a vector of fistfights but nothing more. As a result, none of the major moments land because Michael’s fate doesn’t matter — there’s no reason to care.

“The Commuter” derails the moment it leaves the station. When compared to the other recent train-based mystery, “Murder on the Orient Express,” “The Commuter” falls flat. While the former delivered mildly entertaining characters and a couple of exhilarating moments, the latter sags under the dead weight of its protagonist and shatters when the explosions light up the screen.