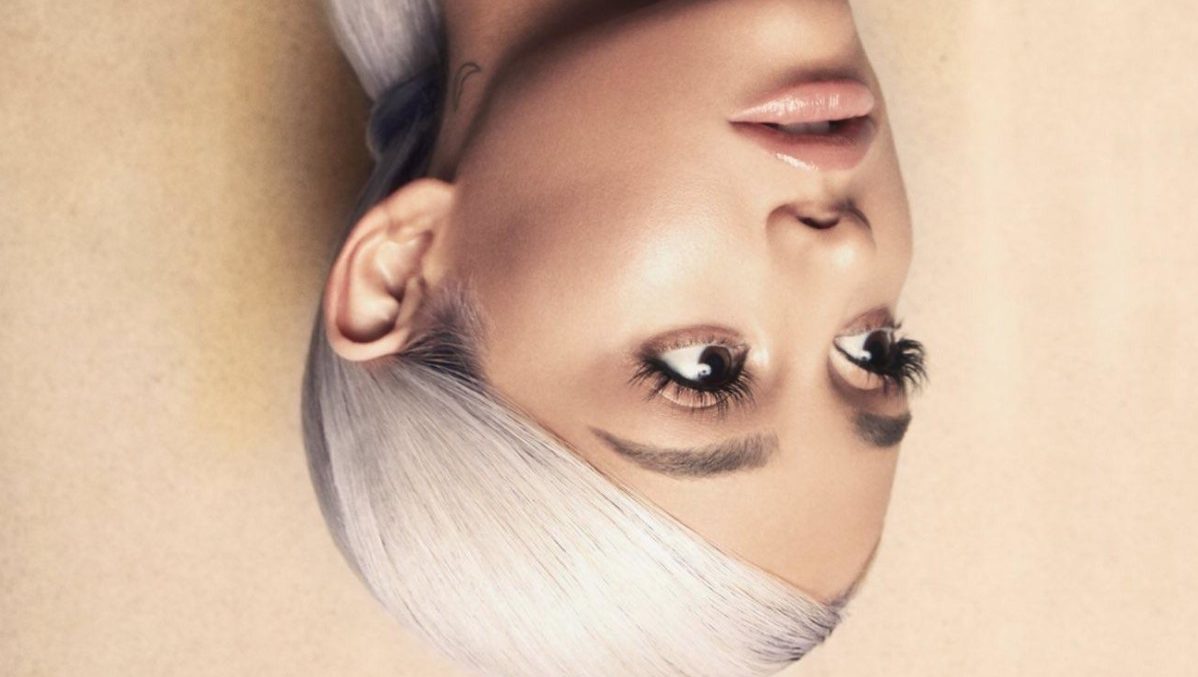 Ariana Grande is one of the queens of pop currently dominating radio, known for her belting vocals and signature swinging ponytail. Her latest album, “Sweetener,” is a welcome change from her typical sugary singles. In a mature move, Grande breaks from pure pop and dives headfirst into adjacent genres — repetitive beats reference house music and hip–hop, while her soulful voice calls to mind old-school R&B. “Sweetener” updates older musical inspirations with modern trap elements, combining them into an original, beautifully produced masterpiece.

These ’90s retro inspirations are immediately obvious in the first full song, “blazed,” featuring Pharrell Williams, who also had a hand in producing five other tracks on the album. The beat is confusing at first. An off-putting, high-pitched synthesizer plays in the background, which almost sounds like the Mii Channel theme. However, it quickly blends into the background, infusing a fun lightheartedness to the track. The beat and vocal lines are intentionally repetitive. Pharrell’s line, “shawty, you can get blazed,” is an earworm of a hook meant to be shouted at a house party.

Hip–hop’s other big names also have a voice in “Sweetener.” Missy Elliott and Nicki Minaj also make appearances, albeit brief — Minaj is only heard for 40 seconds and Elliott for 20. However, the brevity of these interludes are a strength; they add life to each song without dominating the track. In “the light is coming,” Minaj spits perfect-as-always rhymes over a funky beat and a vocal sample of a male voice shouting “you wouldn’t let anybody speak,” taken from a video of a man shouting at Sen. Arlen Specter at a 2009 town hall meeting. After Minaj begins the song, Grande comes with with a repetitive chorus that sounds like Kelis’ 2003 R&B hit “Milkshake.” Elliott features in “borderline,” a song that’s generally unremarkable until Elliott comes in and adds a spark with lines like “wish you’d chew on me like fresh grapes” and ending with the unexpected, but not unpleasant, addition of a cowbell.

Elements of modern trap also weave their way throughout the album. Almost every song relies on the staccato beat that characterizes the genre, keeping each song steadily moving while balancing out the more soulful vocals. More obvious, however, is the omnipresent ad–libbing, particularly in “sweetener.” The ad libs don’t take the stage, however — their contrast with the sweeter instrumentals make them fun rather than overdone.

Grande moves further into ’80s–influenced dance pop on the second half of the album. While Grande successfully channels Madonna in the uplifting “no tears left to cry,” the preceding song, “breathin,” lacks the same emotional power. Both rely heavily on synth, but “breathin” features the unfortunate, generic addition of clapping. “Breathin” ends up being one of the few instances that crosses the line from stylistic repetition to blandness.

The strongest song on “Sweetener” is the bold single “God is a woman.” Grande unleashes the full power of her vocals in a gospel-inspired finish, while maintaining a relaxed, sensual delivery of the line “you’ll believe God is a woman.” The song has the closest thing to a deep, heavy-hitting bass that can be found on the album, complemented by a background electronic whir and a trap drum loop. The ambitious harmonization and understated beat make the song a sexy and confident anthem.

“Sweetener” brings a much-needed, quirky energy to a genre in which it’s all too easy to pump out stale, predictable hits. The album is adorable without slipping into bubblegum pop and is well-made but not overproduced. Grande’s influences are obvious and combine into a complex, thoughtful album; the project is indicative of an artist who not only knows exactly what she wants to create, but who has the musical mastery — and the right producers — to execute it instrumentally and vocally.