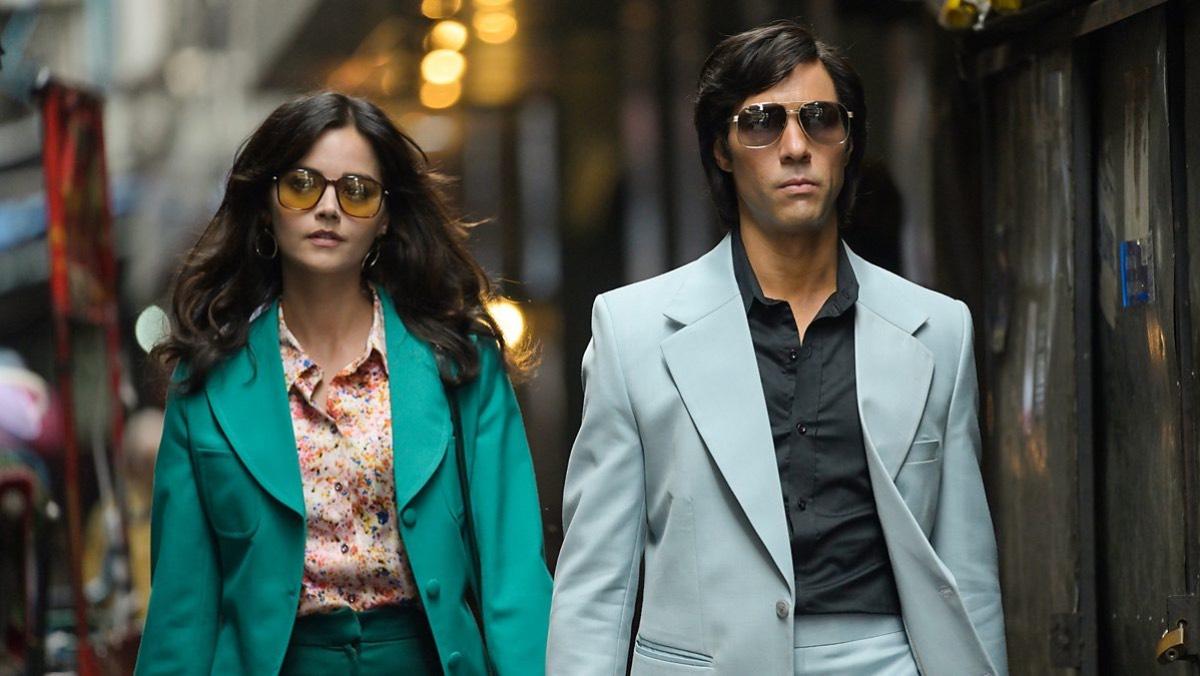 “The Serpent,” a new true crime series on Netflix, features a thorough reenactment of Charles Sobhraj’s life as a serial killer. The series focuses on taking the viewer on a journey back in time and features many aesthetics from the 1970s, like the clothes and the hairstyles. The series also utilizes a vintage lens in order to further transport viewers to the time period and make them feel as if they are there with Sobhraj as he commits his crimes.

Sobhraj, played by Tahar Rahim, preyed on Western tourists on the hippie trail in the trusting time of the 1970s. Sobhraj is the child of a Vietnamese mother and an Indian father and faced discrimination throughout his childhood for his mixed race. Some assume that he may have developed an inferiority complex from the constant ridicule that he faced in his youth, which could possibly account for his inherent depravity.

During the height of his killing spree, Sobhraj operated his schemes out of Bangkok, Thailand,  with his girlfriend Marie-Andrée LeClerc (Jenna Coleman) and a third cohort who acted as the victim groomer, Ajay Chowdhury (Amesh Edireweera).

For an intense murder mystery series based on a true story, the show contains a lot of slow-paced contextual information, like the information leading up to the murders, parties and drug usage on the nights in question. The series also features too many flashbacks and flashforwards. This element becomes evident in the first episode, when the series jumps from two months later to four months earlier with little context to bridge the gap.

Dutch diplomat Herman Knippenberg (Billy Howle) becomes a persistent presence throughout the series. He and his wife, Angela (Ellie Bamber), work relentlessly — even without permission from supervisors at times — to find Sobhraj and gather evidence on him. They bring some hope to the disturbing story of Sobhraj, and the actors’ commitment to their roles breaks up the confusion and monotony that comes with the series’ inability to properly utilize flashbacks. Their performances make the viewers feel like they are watching the events unfold in real time as the Knippenbergs find out what happened to Sobhraj’s victims.

Unlike many true crime series that focus on serial killers, “The Serpent” does not attempt to glamorize Sobhraj. Although respectable, this method made it more difficult to understand his ability to draw in vulnerable people. This is mostly because of the series’ inability to present the information in interesting or variable ways.

While Sobhraj is not romanticized in the series, his relationship with his girlfriend certainly is. Considering his manipulative personality, it is likely that Sobhraj charmed and seduced LeClerc rather than forming a true love for her. The way that their relationship is depicted, however, makes the viewers think otherwise. Their portrayed love for each other almost gives them a sense of humanity, providing an inconsiderate character portrayal, at times overshadowing their murderous actions.

Overall, the series is a slow burn, with viewers having to wait to reach pivotal plot points. The series also does not add anything to set itself apart from other true crime series — other than not portraying the killer as some edgy sex symbol. While “The Serpent” has immense potential given the disturbing truth behind it, it is too often dragged down by the tedious background information and bothersome time jumps.