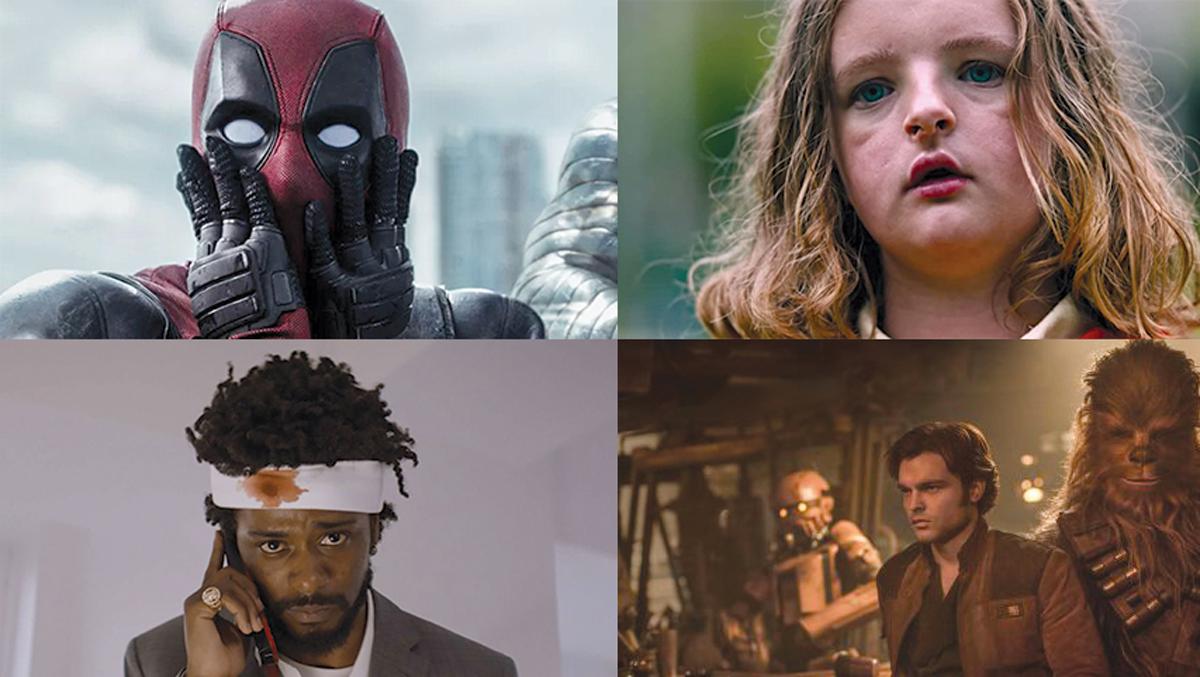 "Deadpool 2," "Hereditary," "Sorry to Bother You" and "Solo: A Star Wars Story" are some of the most significant movies released in 2018. Either culturally or artistically, these four films are represent a diverse range of ideas and tones.
By Antonio Ferme, Arleigh Rodgers, Jake Leary — staff writer, staff writer, assistant Life & Culture editor
Published: August 30, 2018 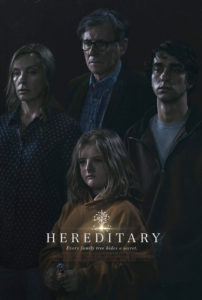 “Hereditary” is a slow, grounded family drama — and that’s what makes it terrifying.

The majority of the film is dedicated to familial drama and anxiety, only giving way to outright horror in the final thirty minutes. As a result, “Hereditary” is more emotionally troubling and complicated than most demonic possession stories because it focuses on real fears like losing loved ones and experiencing mental health issues.

But, the film is still a nightmarish experience. Levitating corpses, twisted dream sequences and auditory hallucinations come at unexpected times and manage to startle without resorting to cheap jump scares.

“Sorry to Bother You” 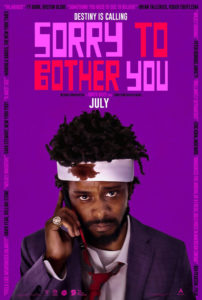 Social commentary doesn’t have to be boring. Boots Riley’s debut feature, “Sorry to Bother You,” examines race and class in an original and unexpected manner.

Cassius “Cash” Green (Lakeith Stanfield) is a black man living in a twisted version of Oakland, California. Cash is destitute until he learns the secret to success — adopting a “white voice” at his telemarketing job — from his co–worker Langston (Danny Glover). Cash then rapidly moves up the ranks, eventually crossing paths with insane billionaire Steve Lift (Armie Hammer).

The most powerful weapon in Riley’s directorial arsenal is his weird streak. He communicates the deleterious effects stereotyping has on people of color, while also addressing the sacrifices they have to make to fit into a white society. But “Sorry to Bother You” is more than a workplace satire. It delves into a gritty fantasy world and is full of twists and turns that all serve Riley’s message about the sorry state of American racial attitudes.

Full of both stylistic and narrative quirks, Riley’s “Sorry to Bother You” is truly a one of a kind satire. 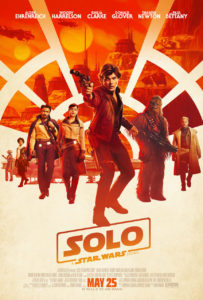 Ehrenreich gave a compelling performance, but it was Glover who truly excelled in his role, nailing the smooth mannerisms and charisma that Billy Dee Williams Jr. brought to the role almost 40 years ago. Not only does this film have some kinetic, tense action sequences, but it also has some emotional character moments and performances.

Despite having an elementary and familiar plot, “Solo” is still an entertaining installment in the “Star Wars” saga. 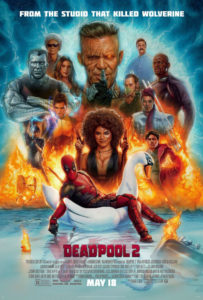 Just as raunchy and hilarious as its predecessor, “Deadpool 2” hit screens this summer with its trademark snarky and infectious comedy and not-too-serious drama.

The film’s script, written by Rhett Reese, Paul Wernick and Ryan Reynolds breaks boundaries the audience might have thought were unbreakable.

The movie truly shines when it laughs at itself and the audience. It’s hard not to join in with the bellyaching guffaws of the person to your right or left when Deadpool (Ryan Reynolds) has baby legs on an adult body. It’s even more difficult to not laugh in disbelief when Domino, played by a cool and sarcastic Zazie Beetz, avoids every threat in her way — while Deadpool fumbles in her wake — as the two fight the film’s villain.

Though slightly melodramatic at times, especially in the drawn-out, slightly repetitive dream sequences with fiancee Vanessa (Morena Baccarin), “Deadpool 2” remains notable for the sharp and clever humor of its creative screenplay and the actors who carry the film so well.