Singles for the week 3/1 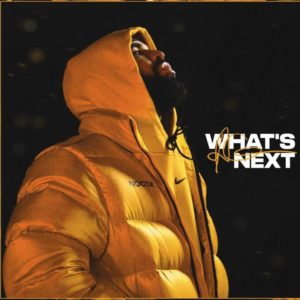 “What’s Next” elaborates on the success that Drake has encountered throughout his career. Interestingly, the track features lyrics from the leaked and unfinished track “What A Time To Be A Slime” with Young Thug, leading fans to believe that “What’s Next” is the finished version. 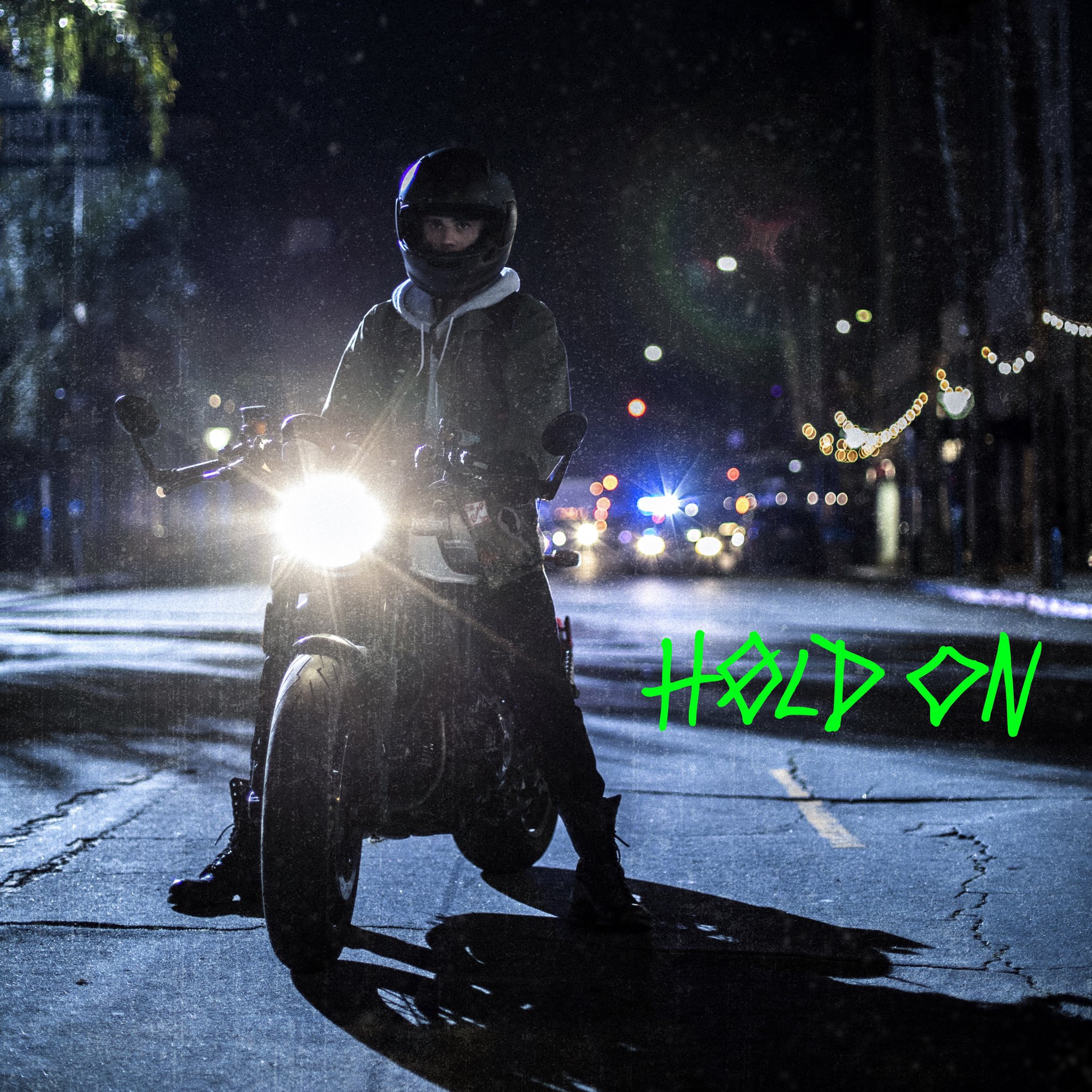 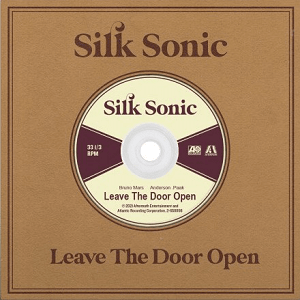 Bruno Mars is back but this time with Anderson .Paak. Together, they’re known as Silk Sonic, giving fans of both suave singers a collaboration they never knew they needed. “Leave The Door Open” sounds like it’s draped in honey, so smooth it feels therapeutic. If you need a new classic R&B jam, look no further. 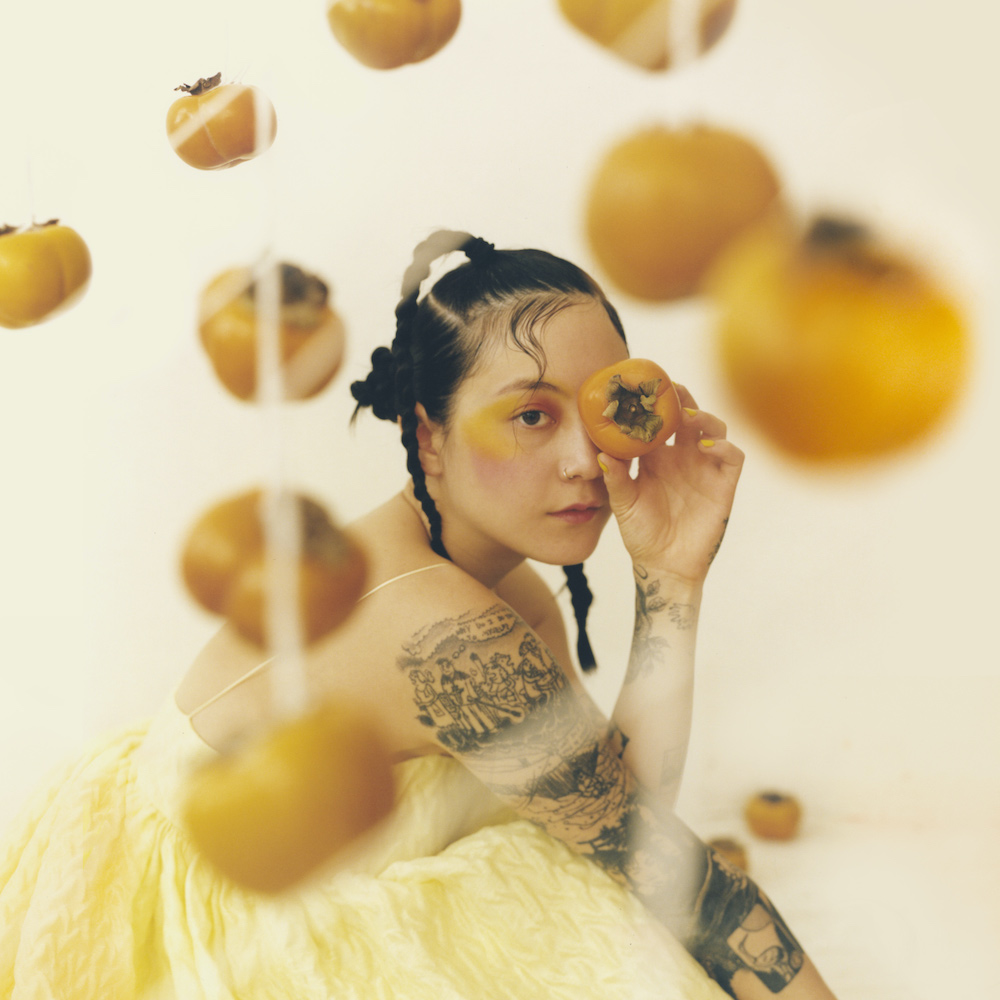 The aptly named “Be Sweet” is a sparkling, sugarcoated anger anthem. The lyrics describe the singer’s relationship problems as she struggles to believe in her love interest after they hurt her so many times. She begs them to “be sweet” to her over the sounds of synthesized melodies and a scattered beat.