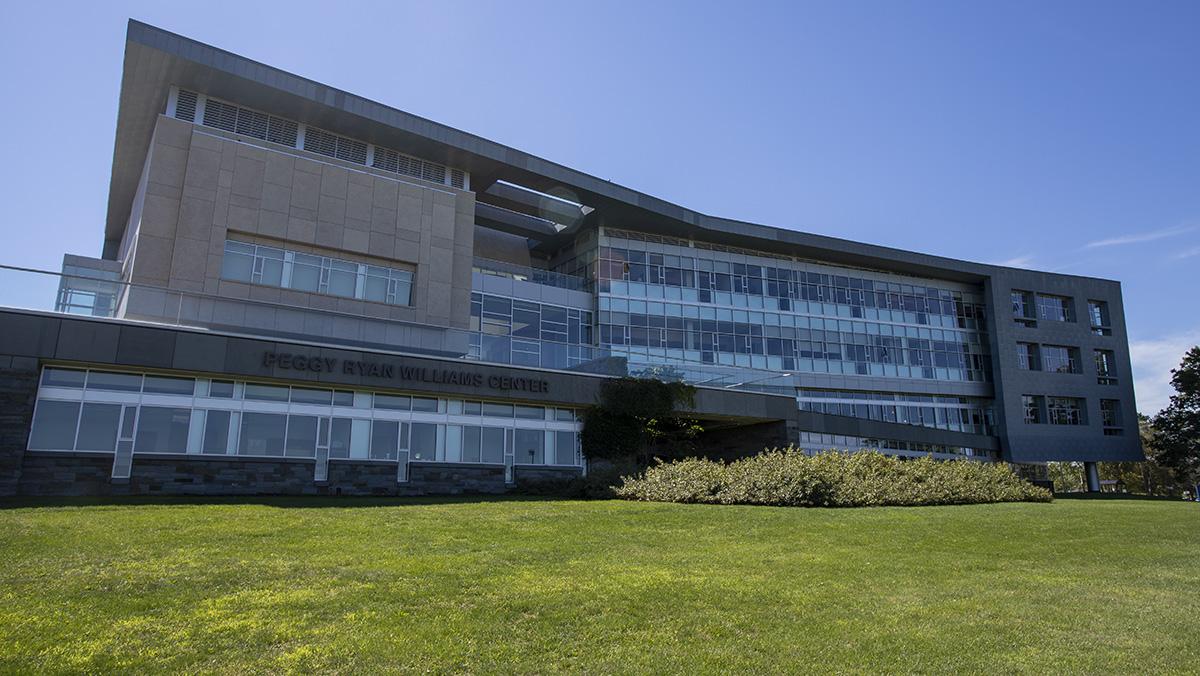 Kirra Franzese has been appointed as the associate vice president and chief human resources officer after Hayley Harris, former vice president for Human Resources and Planning, left the college for a new position at the University of Chicago on Oct. 6.

Franzese said via email that with the leadership change, the Human Resources department will now report to Timothy Downs, chief financial officer and vice president for Finance and Administration. The Office of Human Resources previously reported to the president. Franzese said this shift will allow her department to work more closely with finance and administration to make fiscally informed decisions.

“Employee salaries and benefits make up a significant percentage of the college’s expenses,” Franzese said via email. “Aligning HR with finance and administration and the CFO can inspire increased collaboration and shared expertise, enabling us to make informed data-driven and fiscally responsible decisions that support our goal of being an employer of choice.”

Franzese said that she is honored to lead the team that she has helped to grow during her 20 years at the college and looks forward to working with the college community.

The post said that Odalys Diaz Piñeiro, the president’s chief of staff, has accepted an additional role as secretary to the Board of Trustees. Diaz Piñeiro, who has worked at the college since 2020, assumed the new position Oct. 15.

“[As chief of staff], I have served a facilitative function helping to ensure the coordination and integration of systems and processes related to the work of the president and its connection to that of our senior leadership,” Diaz Piñeiro said via email. “It is an honor that I will additionally serve in a similar capacity in support of the board and its important work through its various committees.”

The post also said that Emily Rockett has been promoted to general counsel from her position as college counsel following Pringle’s departure. According to the college’s website, Rockett represents the college in administrative proceedings, manages all litigation involving the college and supervises the Title IX office and Legal Affairs Division. Rockett said via email that with her promotion to general counsel, she will also act as counsel to the Board of Trustees.

“The only functional difference between my former title and current title is the responsibility of Counsel to the Board of Trustees,” Rockett said via email. “I am very excited to take on additional responsibilities and to work more closely with the board of trustees in service of the college.”

“Laurie has provided tremendous leadership since joining [the college] in 2019, helping to build critical infrastructure, strengthen collaboration across areas and navigate through the pandemic,” Cornish said in the post. “The important work done by Laurie and her team resulted in the college exceeding its targets for new student enrollment this fall.”

The college will conduct a national search to fill Koehler’s position.

The college’s high administrative turnover is not unusual among higher education institutions. In a July 2022 Higher Education Employee Retention Survey, The College and University Professional Association for Human Resources found that about 50% of administrators are at least somewhat likely to search for other job opportunities in the next year.

Senior Caroline Sabel said she was not surprised by the latest changes in the administration given the high turnover rate.

“I feel like everything that I’ve heard about the administration and everything, the school is being run like a business,” Sabel said. “It is a business, but it’s also not. It’s a school. Yeah, you need to make money, but also you have people to take care of. You have students to teach, faculty who want to teach, students who should want to live here.”

Sabel said she has been frustrated by the administration and its lack of transparency since her first semester at the college. Sabel said she thinks that the high administrative turnover rate has led to reshuffling in academic departments. She said most of her professors are still at the college after staff cuts, but she knows several students who have transferred to other schools because the programs for their majors have been reduced.

“I think you don’t really have confidence in the education that you’re getting,” Sabel said. “It’s hard to build connections with professors when they’re changing.”

Senior Ro Scanlon-Black said they feel that the changes in administration reflect the instability within the school.

“There’s constant changes and there’s constantly people being frustrated with the things that are happening,” Scanlon-Black said.

Scanlon-Black said that after Cornish’s announcement about the leadership changes, they would like to receive more information from the administration about what each position does and how its decisions will impact students. Scanlon-Black said they hope that the college will seek input from students before officials make decisions to fill the open positions.

“I would say [look] at what the students want,” Scanlon-Black said. “Especially when it comes to engagement, actually [talk] with people who are a part of the community and build the community. … More student involvement [is necessary] in general, I think especially in the hiring process. … It’s not always about what the board [of trustees] wants.”