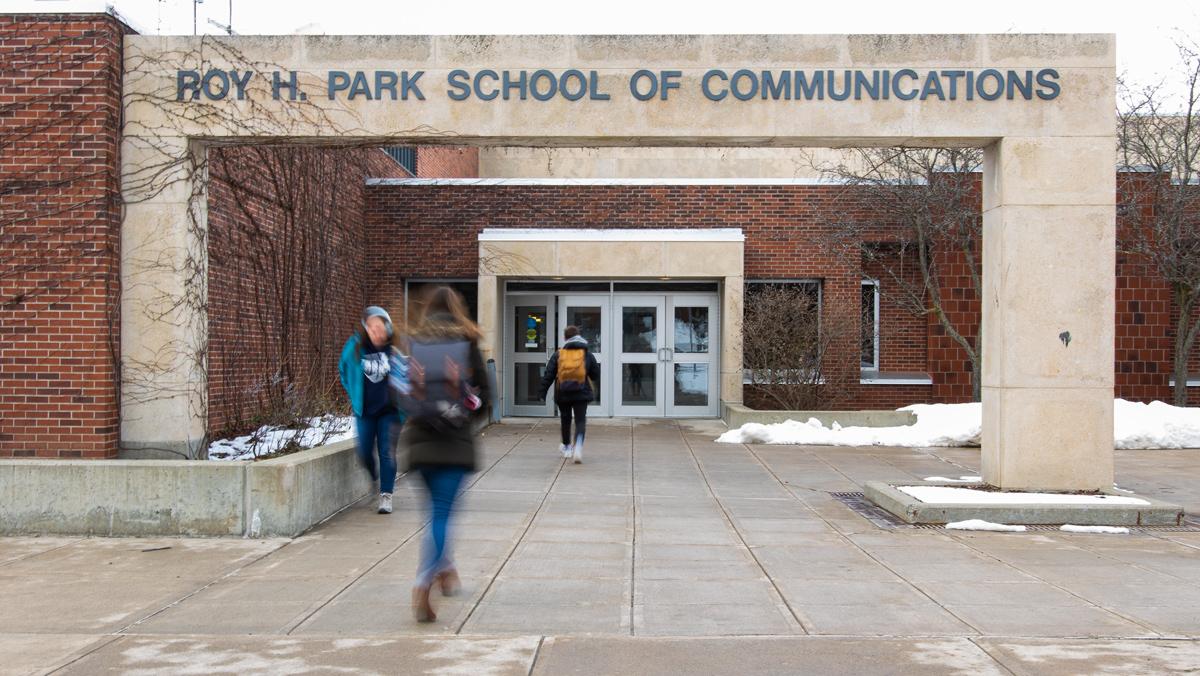 In addition to eliminating 116 full-time equivalent faculty positions, the Academic Program Prioritization Implementation Committee (APPIC) is also recommending the creation of more flexibility for curricula and admissions at Ithaca College, including adding a new admission process specific to the Roy. H Park School of Communications.

The APPIC released its final recommendations for the Academic Program Prioritization (APP) in the “The Shape of the College” document Feb. 18. The document was approved by President Shirley M. Collado and La Jerne Cornish, provost and senior vice president for academic affairs, Feb. 24. The additional recommendations include: Create a streamlined undergraduate application process, increase flexibility of the curriculum, make the faculty workload more equitable, revise and implement the course schedule, establish centralized management of graduate programs and reevaluate course caps.

The draft recommends that schools take a broader approach to admissions, noting that students have limited exposure to academic disciplines in high school and that 40% of students at the college change majors or schools after their first semester.

“Many students benefit from at least one year, perhaps even two, to explore the varied disciplines available to them as college students and to engage in self-discovery as learners and scholars with the guidance and mentorship of faculty and staff,” the document stated.

The draft recommends the creation of Park Pathways in the Park School, based on faculty feedback received through the APP process. Students who are accepted into the Park School and choose not to declare a major would be exposed to different departments and declare a major before the start of their third semester. Students who do choose a major heading into the academic year would not be part of the program.

Jack Powers, interim dean of the Roy H. Park School of Communications, said there is general support among Park School faculty for the Park Pathways program.

“We imagine this as an additional choice for students, not one that will take away the ability of an accepted student to declare a major before arriving,” Powers said via email. “As to the specifics of what that might look like, faculty members will make that determination over the next several months. If all goes well, we’d like to see this go into effect for the 2022–23 academic year.”

Patricia Zimmerman, professor in the Department of Media Arts, Sciences and Studies, said the idea came from an unofficial group of approximately 15 faculty within the Park School called the Large Lecture Convening group. She said the group has been discussing the idea of Park Pathways for four to five years.

“In the field of communications, we deal with many first-year students, and we were trying to figure out a way to both serve the discipline and address students’ inquisitive natures to explore more widely,” Zimmerman said.

Zimmerman said the group looked at other programs at the college, specifically the Pre-Health Professions Program in the School of Health Sciences and Human Performance (HSHP).

The HSHP Pre-Health Professions Program allows students to gain exposure to different career paths and majors within HSHP. Students enter the program as freshmen and can stay for a maximum of four semesters. “The Shape of the College” document stated that applications to the Pre-Health Professions Program increased by 62% this year. The Exploratory Program allows students to try programs in all of the college’s five schools for up to four semesters. According to the document, this program saw a 25% increase in applications this year.

Chrissy Guest, associate professor in the Department of Media Arts, Sciences and Studies, said she thought the program would allow for more freedom and academic success for students.

“This needed to be something that we were doing with students far earlier,” Guest said. “We’ve always been at the forefront of putting equipment in people’s hands and getting them into their major right away. And so that you get that sense, but from that, we’re now realizing that maybe a little bit more broadening of that in the first year is a good idea so that students can find exactly where they want.”

Stephen Tropiano, professor and director of the J.B. Pendleton Center in Los Angeles, said he thinks the timing of the program aligns well with the current changes at the college.

“This would be a good time to sort of initiate something like this,” Tropiano said. “It’s not like reinventing the wheel, but it’s actually taking what we have and thinking about how we can make it more attractive to prospective students.”

Sara Haefeli, associate professor in the Department of Music Theory, History and Composition and co-chair of the Academic Program Prioritization Advisory Committee (APPAC), said some of the recommendations, like the four-credit schedule and centralized admissions, were explained further in the final draft because of faculty feedback following the release of the draft document.

“I really think it’s appropriate for flexibility within schools, within degree programs to decide for themselves, do they want to move to this model or not?” Haefeli said.