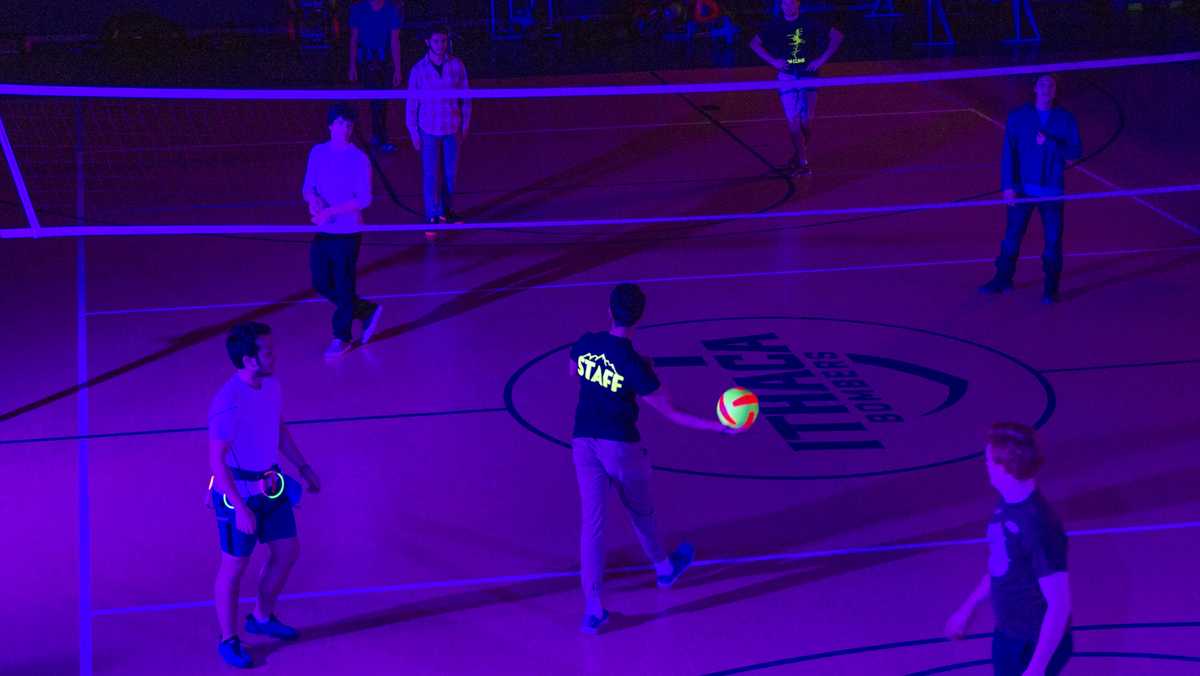 The Out of the Closet and Onto the Screen film series announced two new films that will be shown on campus. The first, “Sighted Eyes/Feeling Heart,” will be shown at 6 p.m. Feb. 12 in Textor 103.

“Sighted Eyes/Feeling Heart” is the first feature documentary about Lorraine Hansberry, the visionary playwright who authored “A Raisin in the Sun.” An artist, activist and public intellectual, Hansberry was outspoken and defiant against injustice, and the film shows how her works tackled race, human rights, women’s equality and anticipated social, sexual and political movements on the horizon. The screening is being held in observance of Black History Month.

The second film, “After Forever,” will be shown at 6 p.m. Feb. 13 in Textor 103. “After Forever” is a short-form digital series that tells the story of a gay couple and their friends as they negotiate life, love, loss and new beginnings. The showing will include a discussion with co-creator, producer and writer Michael Slade ’74. It is being presented in collaboration with the Ithaca College Gerontology Institute and the Department of Theatre Arts.

The Ithaca College Library will be hosting a “Blind Date with a Book” initiative from
Feb. 11–15. The series of wrapped books chosen by the library staff will be on display in the library during that time.

The due dates for the books will be listed, but the specific titles of the books will be obscured. The goal of the event is to get students to avoid judging a book by its title and getting them to read books that they otherwise might not have read.

A newly established on-campus food pantry opened Feb. 8 in the DeMotte Room of Campus Center. The pantry served an estimated 55 students during the two hours it was open. Food donations for the pantry will be accepted at the Information Desk in Campus Center. The Food Insecurity Committee said it will release all the details of how the pantry will operate at the
end of the month.

Timothy Johnson, professor and chair of the Department of Music Theory, History and Composition, published a book chapter, “Creating a Level Playing Field for Non-music Majors,” in “Theoretical and Practical Pedagogy of Mathematical Music Theory: Music for Mathematics and Mathematics for Music, From School to Postgraduate Levels.”

In the introduction, the editors describe Johnson as “widely known among those who have carried out pedagogy in the context of mathematical music theory.” He is a member of both Phi Kappa Lambda, the music honor society, and Pi Mu Epsilon, the mathematics honor society.

College affiliate to give presentation on virtual reality in the classroom

Felice Russell, assistant professor in the Department of Education, recently published an article about some of the challenges and opportunities related to co-teaching.  The article was published in New York State Teachers of English to Speakers of Other Languages Journal, a peer-reviewed publication about education.