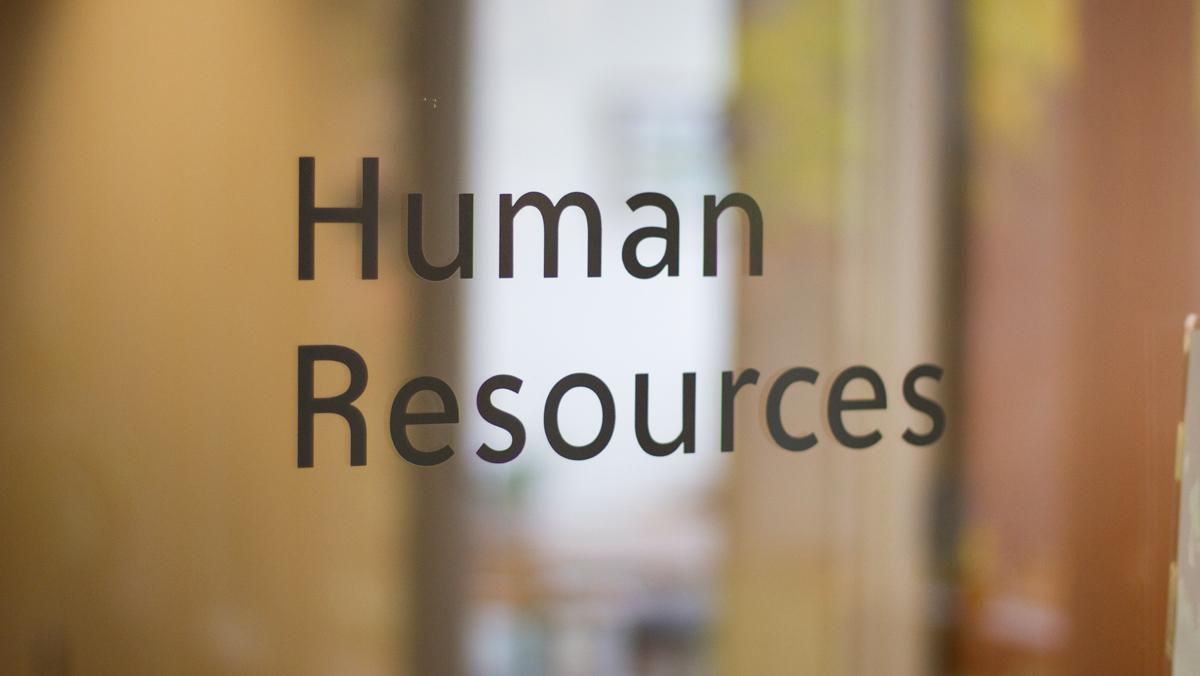 The survey was conducted in May by Sibson Consulting — which the college had also used to conduct a similar survey 10 years ago. The most recent survey built upon a previous survey for staff conducted by the Ithaca College Staff Benefits Council in conjunction with the Staff Council in April.

The benefits offered by the college to faculty and staff include health care, bereavement time, disability insurance, life insurance, funeral planning and will services. The college uses Aetna as its benefits provider and gives staff and faculty the choice between two plans — a point of service II plan, and a high–deductible health plan. The plans cover the same kinds of expenses, according to the college’s website, but deductibles and premiums differ.

In 2017, the point of service II plan’s premium for an employee is $193 a month. For high deductible health plans, the monthly premiums are $71 a month.

The survey asked respondents about their approval or disapproval of possible changes to benefits. The question that received the most disapproval from both staff and faculty was whether respondents would be willing to have the college contribute less to their retirement plans if it meant more pay. Ninety-three percent of faculty responded saying they somewhat disagree or strongly disagree to a cut to retirement, while 81 percent of staff members also disagreed with cuts to their retirement funds in exchange for more pay.

Mat Fournier, assistant professor in the Department of Modern Languages and Literatures, said he would want a pay raise if it meant a decrease in retirement contribution by the college.

“I think it’s a matter of how you see the future, but I like more money now and less security, because security is up to stock options, a leap of faith at some point,” Fournier said.

Cindy Reckdenwald, executive director of the Total Rewards and Workforce Strategy Office in the Office of Human Resources, said the point of the survey is to see if there are any changes that need to be made to make the compensation program more efficient.

“What they are helping us with is to assess our overall competitiveness and make recommendations for what we might change about our overall structure,” Reckdenwald said. “It’s hard to say what they will bring back.”

She said recommendations might involve increasing awareness of less-used services rather than cutting them.

“Probably, what they would suggest we do is more education and making people aware that these are services that are available to them, and encourage them to take part if they are relevant to them,” Reckdenwald said.

Reckdenwald said Sibson Consulting would not be offering a recommendation on the cost of the benefits and that the college would work to keep costs down.

“I don’t think that they would do a deep dive into that. We’re always monitoring costs of our benefits program and being really cognizant of what costs get passed onto the employees and then how rich our plans are, what are the offerings,” Reckdenwald said.

Reckdenwald said the cost of benefits is based on what faculty and staff members want on their plans, so overall costs of plans vary.

Fournier said that while the cost of the benefits is a concern, what is covered by the benefits makes up for that.

“I’m frustrated by the cost,” Fournier said. “Then again, it’s probably more than what most Americans get. “The cost is the biggest issue, I think. They started last year, thanks to Luca Maurer, covering transgender surgery, so it’s becoming more inclusive.”

Randi Millman-Brown, visual resources curator in the Department of Art History, said she agrees that the cost of the benefits is a big issue for staff members.

“Compensation in terms of health benefits is really expensive, so I do understand that’s the way it is,” Millman-Brown said. “I’ve been here for 23 years, and I used to cover the health insurance, and it seemed fairly reasonable at the time, and I had two little kids, and it has just gotten progressively higher and higher, so I do see that as a problem.”

Millman-Brown said one of the services, tuition benefits for dependents, is helpful, but that she wishes it covered more. This service covers the cost of tuition for children of staff and faculty members at the college, and 58 percent of respondents listed it as important or very important.

“My kids went here, and they graduated, but they still had to take out student loans because we’re not millionaires, they still have to pay room and board,” Millman-Brown said. “But that was definitely a helpful thing.”

On the survey, 53 percent of respondents said the tuition benefits for children of staff members going to any institution was either important or very important. The college will provide $500 toward tuition at another institution for dependents of staff and faculty employed at the college and pay fully cover the cost of tuition if they attend Ithaca College.

Penny Bogardus, an administrative assistant in the Department of Sociology, said she sees the survey as a helpful way for staff to provide feedback.

“I thought it was very nice to get a staff feedback because I thought if something good comes out of it, great,” Bogardus said. “It was a pleasant surprise.”

Bogardus said she is happy with the benefits provided, and that she does not see the cost of those services as an issue.

“Everyone likes more money, but you’re going with the cost of living in this economy, but no, I’m pretty happy [with the coverage], because they added dental a few years back, and vision, which they didn’t have before,” Bogardus said.

In the past week, Ithaca College’s human resources department has brought three candidates for the associate vice president position to campus for open sessions with members of the faculty and staff. Schelley Michell-Nunn came to campus Friday; Robin Switzer spoke Tuesday; and Mark Coldren’s open session is at 10 a.m. today in Clark Lounge. The…