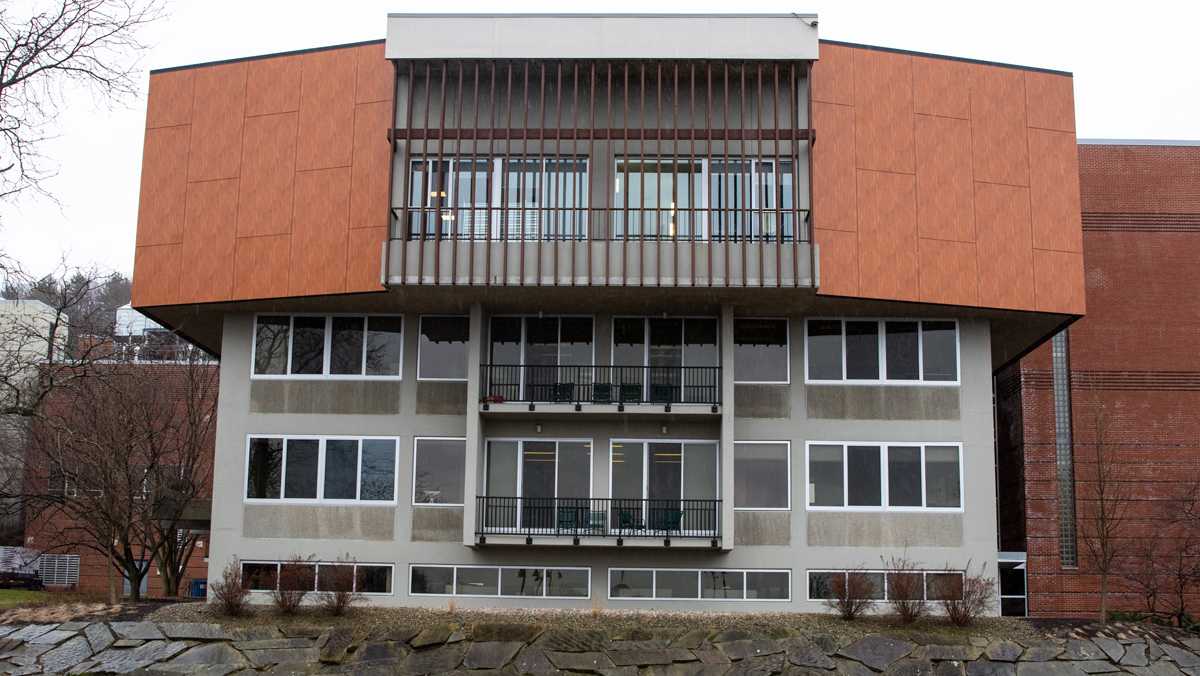 A new student organization on campus is supporting minority and underrepresented students in the Ithaca College School of Music.

Junior Malaya Press founded the Musician’s Intersectionality Initiative (MII) in February. The goal of MII is to create a safe and equitable environment in the School of Music for students and faculty by providing forums for discussions about curriculum and diversity and resources for students. Increasing diversity in the curriculum regarding race, gender and sexual orientation will allow students who identify with these marginalized groups to see greater representation, Press said.

Press said the increase in protests for the Black Lives Matter (BLM) movement during this past summer alongside Pride month in June inspired her to gauge student interest on Facebook regarding the creation of her organization.

“When we are learning about music, it is very much just this one perspective that we are getting, and that is not what the world is like,” she said. “There are so many people of color and queer people, and just so many people that are making good music and that have just not been represented in our education, even though they have been doing this alongside the Mozarts and the Beethovens for all this time. That erasure is not helpful to anybody.”

As of Fall 2020, 73.7% of students, faculty and staff at the college were white, according to the Office of Analytics and Institutional Research. According to the League of American Orchestras, only 2.5% of musicians in American orchestras identified as African American or Latino in 2014. Of college students who received music degrees during the 2010–11 academic year, 72% were white, less than 7% were Black and less than 8% were Hispanic, according to a study by a professor at the University of North Carolina.

Junior Caitlin Glastonbury, treasurer of MII, said one of the biggest goals of MII is to help students and faculty in the School of Music be more open to having uncomfortable conversations about the challenges that musicians of color and LGBTQ musicians face.

“We are aiming to create a space in which musicians who are not white, cisgender, heterosexual individuals in the School of Music are comfortable completely, outwardly themselves and representing themselves through their music, in a way that many people in the majority have the privilege of doing without even thinking about it,” she said.

Junior Alejandro Galdo, vice president of MII, said Ithaca’s beginning as a music conservatory means the school is built on traditions that are difficult to change.

“What we are trying to do now is kind of say, ‘Well, at what point is the responsibility going to fall on faculty and students to kind of change that tradition and set new standards,’ because the kind of social situations and social forums we have been seeing around us today is, at the very least, suggesting that this time for change is long overdue in many respects,” he said.

Press said student engagement has been low for most student organizations because of the COVID-19 pandemic pushing meetings and events online.

“I think involvement is just the biggest challenge we’ve had so far, just because it is difficult to get something like this started,” Dashnaw said. “Once it’s started and we have a lot more people, I think things are going to start running more smoothly, but right now we definitely just need more support from students. Not that students don’t want this to happen, it is just that we need more involvement to move forward.”

Sara Haefeli, assistant professor in the Department of Music Theory, History and Composition and faculty adviser for MII, said student interest in organizations with a goal of increasing diversity in repertoire and the School of Music curriculum can be traced back to 2015. She said Ithaca students engaged in BLM protests on campus in 2015 that sparked similar conversations to the ones happening today.

Haefeli said approximately 40 students in one of her classes at the time requested to have a conversation with the associate dean in order to talk about the curriculum. This conversation led to a change in the content of her history classes; the creation of the dean’s council to focus on issues of diversity, inclusion and equity; and the start of the Ithaca Music Forums, a guest speaker series that addresses diverse topics by featuring minoritized scholars.

Haefeli said prior student organizations with goals of increasing diversity in the School of Music included Ithaca College Musicians of Color in 2017, which dissolved after the leaders of the group graduated, and Ithaca College Women in Music. Press said Women in Music unofficially melded with MII.

Kristina Shanton, music librarian and faculty advisor for MII, was a guest speaker for MII’s first event of the spring semester, held March 17 over Zoom, titled “Diversify your Repertoire.”

Shanton said she had been working on putting together a guide for diversifying music repertoire when MII reached out to her. The guide pulls together different links and databases to help students find repertoire based on their instrument or characteristics of composers, like gender identity, sexual orientation and racial category.

“It’s easy to only know what you constantly see being reinforced in mainstream recordings, what symphonies are programming, what ensembles are playing, and sometimes you have to work a little bit to find these composers who have traditionally been underrepresented,” she said. “It takes effort and can be difficult to track down these resources that are out there.”