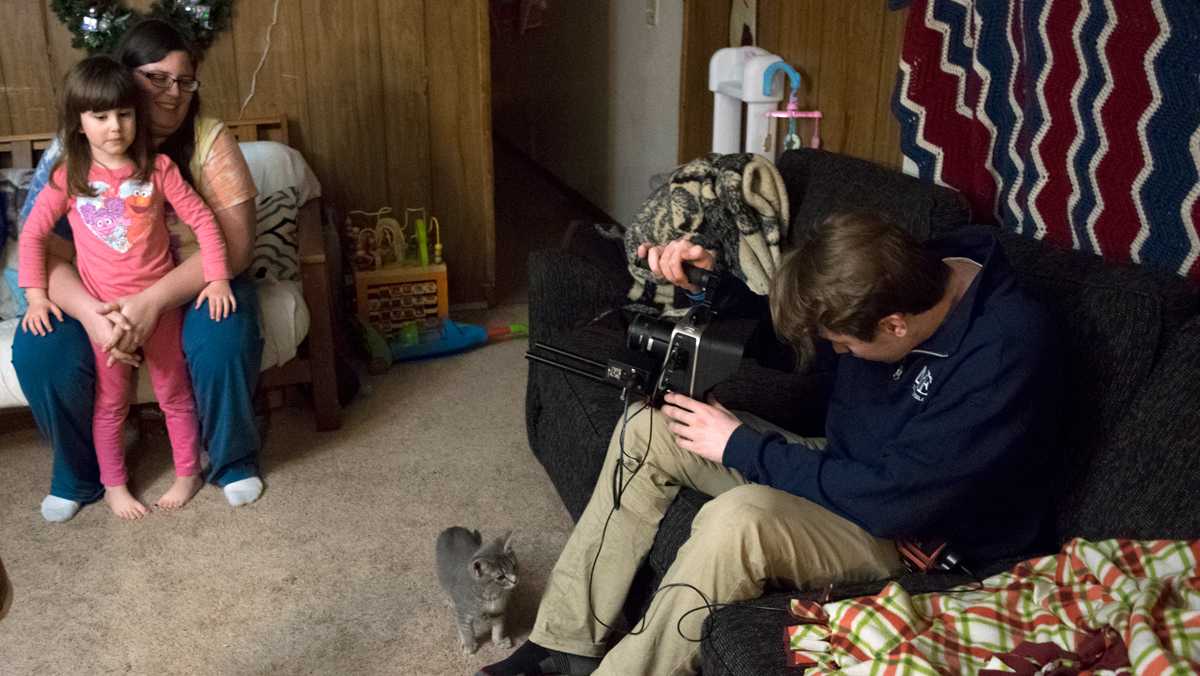 Four Ithaca College students are volunteering with the Tompkins County Workers’ Center to produce a documentary on the organization’s living wage campaign.

New York State’s minimum wage is $11.10 per hour, whereas the wage needed to adequately cover the costs of living in Tompkins County is $15.11 per hour, according to the Alternatives Federal Credit Union’s biannual report in 2017. This was determined based on the costs of housing, food, transportation, communication, healthcare and recreation.

Juniors Marissa Pappas and Bron Pedulla-Smith, co-directors of the documentary, began production of this documentary in January 2019, along with senior Addison Dlott as the producer and sophomore Thomas Mancuso as the technical assistant.

“The end goal is to get everyone a living wage and improve the quality of life for people living in Ithaca,” Pappas said. “And for me, that relates to my desire to do more community organizing and really build up networks in communities. People don’t realize how strengthening individual communities strengthens the rest of the country.”

The documentary will advocate for a living wage but will also discuss wage theft and the potential solutions to this and other issues. According to the University of California, Los Angeles Labor Center, wage theft occurs when workers are not paid for all of their work. This can occur when workers are not paid overtime or are not given their last paycheck after leaving a job.

The film will mainly feature workers in Tompkins County who have had personal experiences with living on minimum wages, but the directors have had difficulty finding community members to feature in the film because many people were not willing to share their experiences.

“It’s hard getting people to open up,” Pedulla-Smith said. “We’ve had to spend a lot of time with them for them to allow us into their home, into their families and into their workplaces. These people are afraid of getting fired from their jobs for speaking out.”

While the Tompkins County Workers’ Center spreads awareness across multiple mediums, it is particularly optimistic that the documentary will bring needed attention to the issue. Meyers explained that a long-form showcase of these issues will allow the campaign to give a more detailed perspective on this subject. Mancuso said this documentary is also important because of its focus on activism within the community.

“I think there’s not enough showcasing of small-scale, grassroots activism,” Mancuso said. “Yes, there’s a place for big marches across the country, but I think it’s important to remember that there are people working nine to five in the trenches every day trying to change the system from within the community.”

The students have, however, faced some obstacles in producing this film. Pappas and Pedulla-Smith explained that they have had to find students from different academic backgrounds for the production of the film to form a well-rounded team that could cover such a complex subject. The team has consulted sociology, business and communication students to create this film.