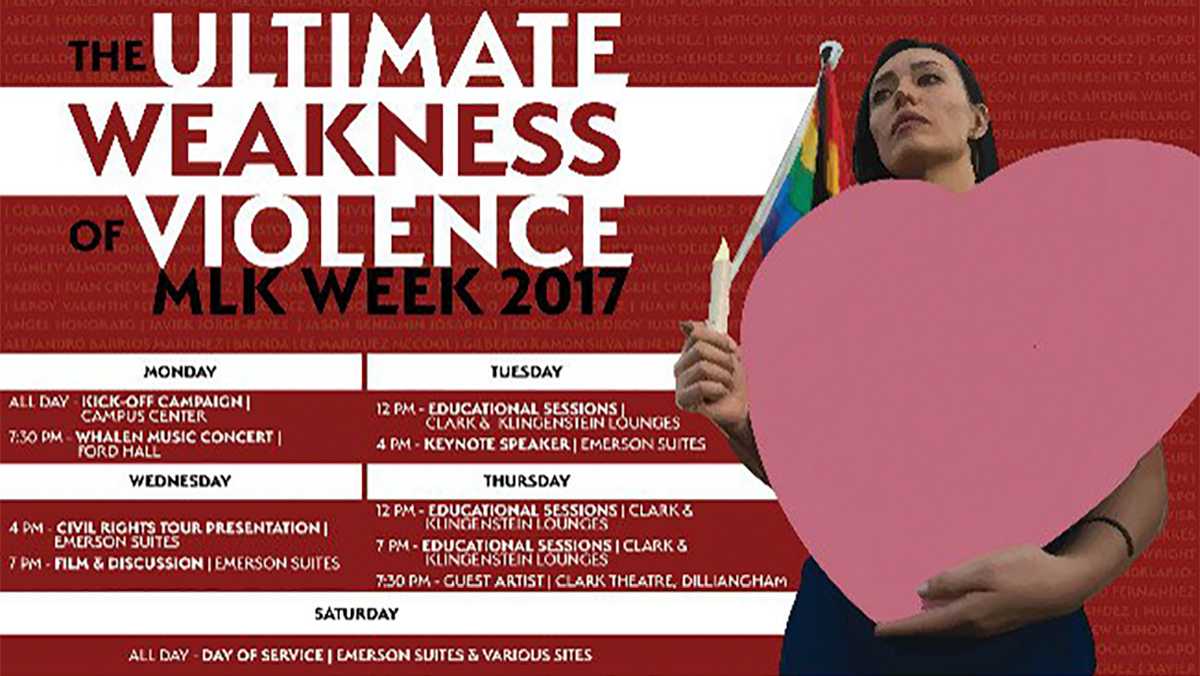 Ithaca College has announced its keynote speaker for the 2017 MLK Week, the annual weeklong series of events in honor of Martin Luther King Jr., held Jan. 23–28.

Russell Rickford, associate professor of history at Cornell University and an expert on the black radical tradition and political culture after World War II, will give the keynote address at 4 p.m. Jan. 24 in Emerson Suites. 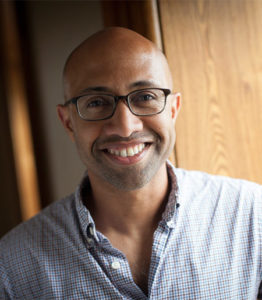 This year’s theme is “The Ultimate Weakness of Violence,” a concept derived from King’s last book, “Where Do We Go From Here: Chaos or Community?” In this book, King argues that violence begets violence and only perpetuates hate.

Rickford completed his master’s in African-American Studies, then earned his doctorate at Columbia University in 2009. He has published articles on black nationalism and education, and he wrote the only biography of Betty Shabazz, the late widow of Malcolm X.

MLK Week has been a tradition at the college since 2008. This year will feature the traditional Whalen concert on the first day, educational sessions and film discussions the following three days, a presentation Jan. 25 from the freshman MLK Scholars about their civil rights tour, and the day of service Jan. 28.

The Office of Student Engagement and Multicultural Affairs will be sponsoring a series of events in honor of Martin Luther King Jr., on Monday, Jan. 20.