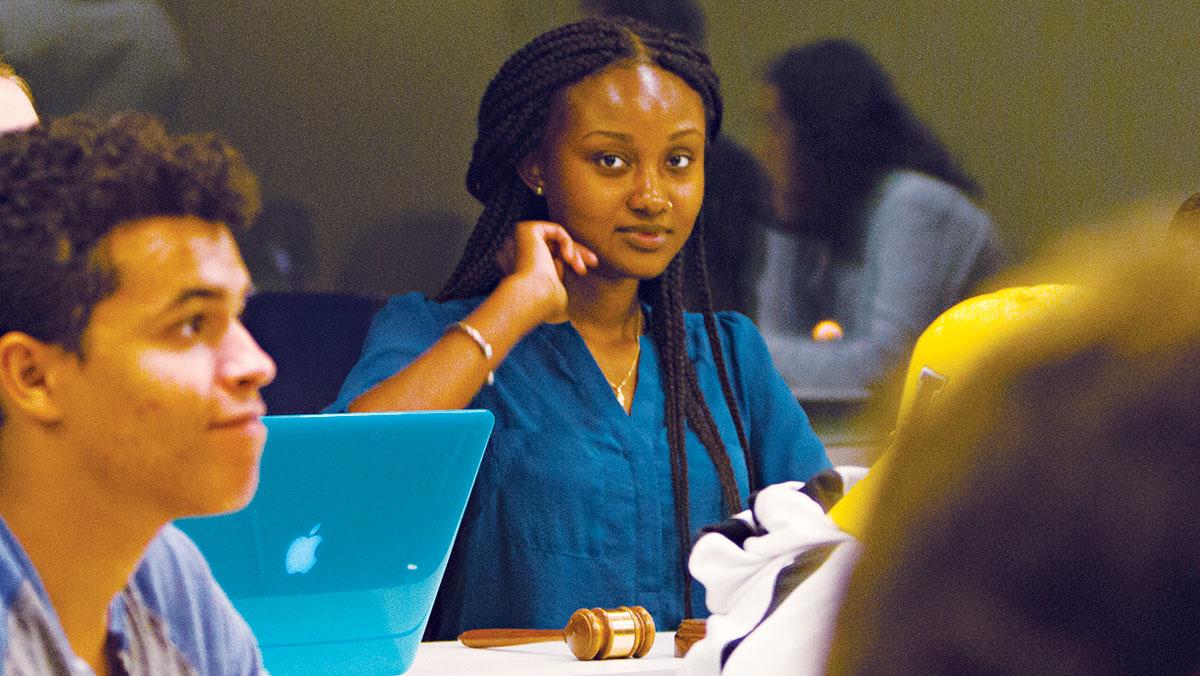 The Ithaca College Student Government Association will open the floor to the consideration of major bills now that the number of senators in the SGA has increased, sophomore Marieme Foote, the SGA senate chair, said.

Foote previously told The Ithacan the SGA executive board decided not to pass any major bills through the SGA until the senate contained at least 15 members. She said the reasoning behind that decision was the executive board felt a small number of senators would not accurately reflect the student body.

“We didn’t feel like the senate was representative before,” Foote said. “We felt like there wasn’t enough people before, but now we think that there’s enough to have major bills passed.”

According to the SGA website, there are still nine open senate seats. However, Foote said the SGA senate is usually not completely full and the number of senators in a given year typically hovers around 15 to 20 members.