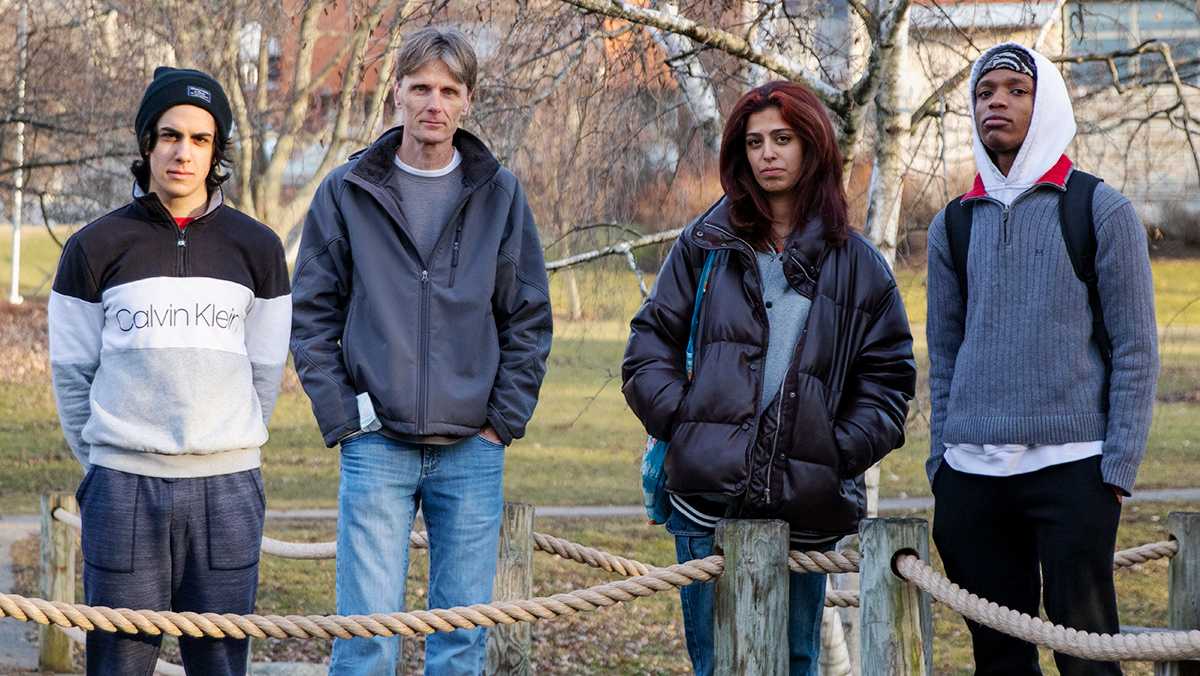 “Sometimes it’s difficult, especially because of the culture,” Mataranyika said. “There’s some things that I say, even in English, that people will just not understand. It has been hard sometimes to get people to really understand what I’m saying.”

Despite 60 million people in the United States speaking more than one language, multilingual students suffer a loss when they come to English-speaking Ithaca College. This loss is not just in ideas that are expressed, but the culture that the language carries with it.

Jeff Holmes, professor in the Department of Psychology, said multilingual students who do not have English fluency have to learn the language while taking the same course load as an English-speaking student.

“We all get absorbed in whatever language is around us, as long as we’re somewhat familiar with it,” Holmes said. “When people are growing up bilingual, they’re simultaneously learning two languages as they develop in childhood.”

Mataranyika’s relationship with English is also within the context of the history between the English language and native South African languages.

“Most of southern Africa was colonized by the British, so we actually learn English as we grow up, in the same way we learn Shona,” Mataranyika said. “Most households speak both Shona and English or English and Ndebele. English is the mainstay, and then [there is] a native language. That’s how it is for most of Africa.”

“There is no one with whom I can share about things that I did during my childhood [or] like talking about Armenian movies, literature, places I enjoy spending time at [in Armenia] that are famous,” Hakobyan said.

Annette Levine, associate professor in the Department of World Languages, Literatures and Cultures, said that funding in schools is not being allocated toward languages other than English, and that it is both an Ithaca and national issue.

“It’s a big mistake because it really affects how we see the world,” Levine said. “I think we’re really limiting perspectives by limiting the amount of languages and cultures that they interact with on a personal and deeper level.”

The Department of World Languages offers six languages: Spanish, French, Italian, German and Chinese. The college used to offer Russian, Arabic, Latin and Hebrew, however budget cuts and lack of funding led them to be cut.

Less than 1% of American adults are proficient in a foreign language that they studied in a U.S. classroom. While there are no available language demographics for the college, over 83% of the college is from English-speaking states — New York, New Jersey, Massachusetts, Pennsylvania and Connecticut. Despite this, some multilingual students have found ways to create language-centric communities.

Junior Alonso Gonzalez Reynaud was born in Mexico and came to the United States when he was 16 years old, with Spanish as his first language and English as his second.

Gonzalez Reynaud has taught the Spanish-language program La Tertulia for the past two years. This program gives students the opportunity to practice their Spanish language skills with a native Spanish speaker.

“That’s really what has kept me going, La Tertulia, just being able to connect with people and get to know different faces around,” Gonzalez Reynaud said. “Teaching tertulia was more of a job opportunity for me than anything else. From that, it grew into a place where I get to meet people who are interested in the language I grew up with.”

Two of Mataranyika’s fellow Ithaca College students are also from South Africa and speak the same languages as him. Mataranyika said he feels at home with them because they are able to share memes and videos in their native languages.

“There’s a lot of cultural differences besides just language,” Mataranyika said. “Those are the only people that can understand you, they can relate to what you say.”

The college has several organizations that support international and multilingual students who are looking for a sense of community.

The Chinese Students and Scholars Association (CSSA) aims to promote cultural diversity and Chinese culture within the college and the Ithaca area.

Junior Jingwen Ou, president of the CSSA, was born in China and moved to the United States when she was three years old. Ou said the organization has given the opportunity to become fully immersed in her culture. She said that while it was difficult growing up speaking both English and Chinese, she was grateful that her parents continued to teach her Chinese.

“At home my parents would actually not let me use English so that I don’t forget the language and culture,” Ou said. “Without that, I wouldn’t be president of the Chinese Students and Scholars Association, I wouldn’t be able to communicate and have that innate understanding of the culture.”

Hakobyan said learning English for multiple years while not being able to speak Armenian and Russian has changed her.