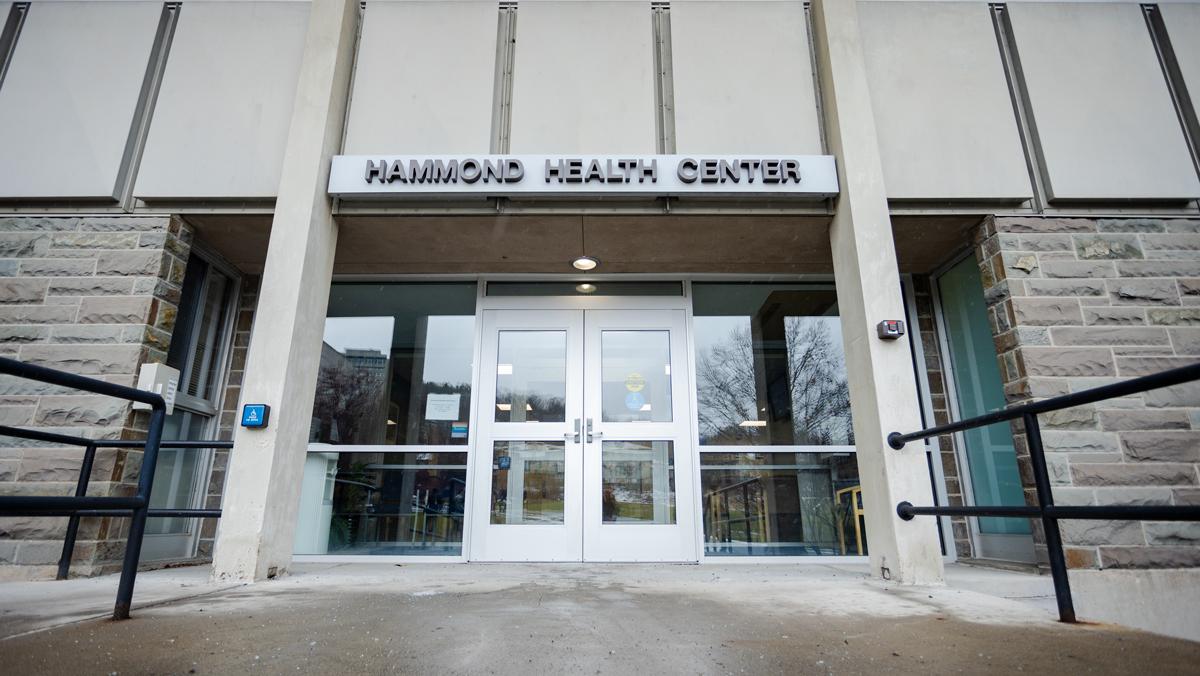 Reed Freeman/The Ithacan
So far this flu season, a total of 121,088 lab-confirmed cases were reported in New York state, according to the New York State Department of Health.
By Diana DeLuca — Staff Writer
Published: March 4, 2020

After the 2019–20 flu season was reported as widespread in 30 states, the New York State Department of Health announced a 17% decrease in flu cases since December 2019.

Influenza, or the flu, is a contagious respiratory illness caused by influenza viruses that can be mild to severe, according to the Centers for Disease Control and Prevention (CDC). The flu spreads when someone infected coughs or sneezes or if someone touches a surface with the virus on it and then touches their eyes, nose or mouth. Flu season typically takes place from October to May.

So far this flu season, a total of 121,088 lab-confirmed cases were reported in New York state, according to the New York State Department of Health. The most lab-confirmed influenza cases reported during a single flu season was 128,892 in the 2017–18 flu season. According to the CDC, as of Feb. 22, 39,999 people between the ages of 18 and 49 tested positive for the flu.

Laura Keefe, operations manager for the Center for Counseling, Health and Wellness at Ithaca College, said the Hammond Health Center issued 1,169 flu vaccines this flu season. Flu vaccines are free on campus. Keefe said there is no way of knowing the total number of students at the college who got vaccinated because they may have received the vaccine elsewhere.

“Many students have probably gotten a flu shot from home providers or someplace else,” Keefe said via email. “So, I suspect that more than 1,169 have actually had the flu shot this year, but we have no way of knowing if students have received the vaccine elsewhere.”

Keefe said that all vaccine manufacturers include the same strains that are selected by the Food and Drug Administration’s Vaccines and Related Biological Products Advisory Committee annually. The Health Center offered the quadrivalent vaccine on campus this year, a vaccine that included vaccines for influenza A viruses, like A pdm09-like virus and A H3N2-like virus, and influenza B viruses, like B virus Victoria lineage and B virus Yamagata lineage.

The CDC conducts studies every year to determine how effective each year’s vaccine is at protecting against influenza. CDC preliminary vaccine effectiveness estimates indicate that the 2019–20 flu vaccine is providing substantial protective benefits this season. According to the CDC, influenza B viruses were the most common type of flu viruses reported by people under the age of 25.

Freshman Andrea Mejuto had all the symptoms of the flu and was prescribed Tamiflu, an antiviral drug, to treat them from the Health Center.

“They basically said everyone’s getting the flu, and the flu test kind of sucks, so we’re just going to treat you for it,” Mejuto said. “They did offer to test me if I wanted, but I just wanted the medication so I could get better.”

Samantha Hillson, director of health promotion for the Tompkins County Health Department, said that flu season most likely peaked already and that reports of cases have started to go down. Hillson also said that this season especially affected children under the age of 17 and that the season started earlier than in the past.

“It’s still really important for people to be aware of how to protect themselves against the flu and understand the symptoms and complications that can happen,” Hillson said. “Even if the season has peaked, there’s still a possibility that people might still get it.”

The New York state flu tracker found that as of Feb. 15, there have been 7,192 cases of influenza type A, 7,070 cases of type B and four cases tested that were not subtyped.

The New York State Department of Health recommends that everyone six months or older should get a flu shot every year. It can make illnesses less severe, reduce the risk of hospitalization, reduce the risk of heart attacks in people with heart disease and protect pregnant women and their newborns for several months after birth. Hillson also recommended the traditional methods such as washing hands often, getting enough rest, covering coughs or sneezes and staying home for 24 hours if fever occurs.