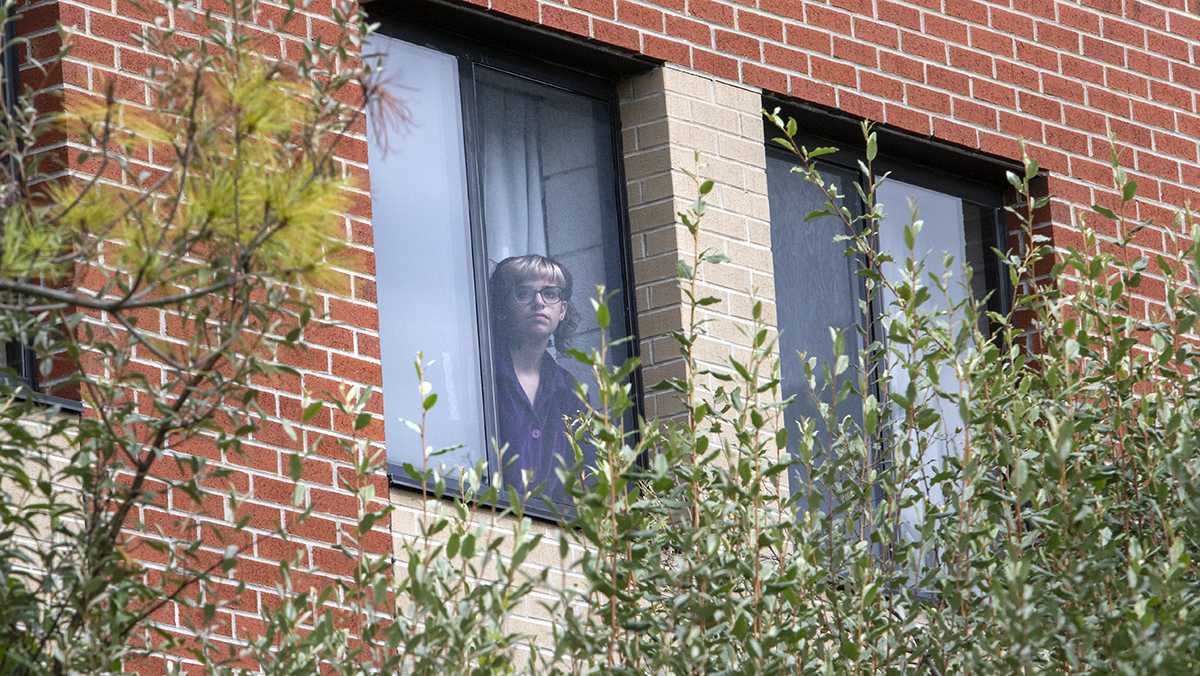 After testing positive for COVID-19 in September, Ithaca College sophomore Emily Barkin was sent into student isolation housing at Emerson Hall for 10 days. Having previously tested positive for COVID-19 and isolating in Emerson in Spring 2021, Barkin said her second isolation experience was far more difficult — both mentally and emotionally — than the first time.

“It just felt worse,” Barkin said. “I went in definitely more stressed than I was when I first went, and came out kind of numb to the situation.”

Similar to the 2020–21 academic year, the college has implemented quarantine procedures for students who test positive for COVID-19. On Sept. 13 the college implemented voluntary, randomized surveillance testing for the student body. However, some students have expressed frustrations with the way testing procedures have been conducted and the psychological effects of the quarantine process.

Across New York state, many colleges and universities are dealing with students testing positive for COVID-19; this is the third academic year that institutions have been grappling with the virus.

On East Hill, Cornell University has 21 active cases, as of Oct. 4. According to Cornell Health, positive students are sent into isolation for an average of 10 days, depending on the Tompkins County Health Department (TCHD) and their guidelines for each case, where they are given meals every day, nurses to check in on them and virtual mental wellness visits.

Sam Wheelwright, testing coordinator and care manager for the Office of Public Safety at Ithaca College, works closely with the Hammond Health Center, TCHD and Ithaca College students who test positive. She said that like Cornell, Ithaca College works with the TCHD on each case to determine how many days are necessary in quarantine, with an average of 10 days.

Wheelwright said the college quarantine process has been moving smoothly so far in the fall semester. She said students in quarantine receive their own private room with an attached bathroom. In addition, students receive three meals each day, provided by dining services.

“All has gone well, and we are continuing to get as much information as possible to the students to ensure they know what is going on and feel comfortable,” Wheelwright said via email.

Barkin said she tested positive and was placed in Emerson Hall after being selected for randomized testing Sept. 13. Barkin said she thinks that her second time in quarantine may have been worse because she thinks the resources for quarantined students are lacking compared to last semester. She said students are offered meetings with the Center for Counseling and Psychiatric Services (CAPS), but they no longer do daily Zoom calls with wraparound care staff and do phone call check-ins each day instead.

“It’s not a huge deal, and doing the check-ins was annoying at first, but it was nice to know that you were speaking to a real person at least once a day, for the most part,” Barkin said via email.

Wheelwright said wraparound care managers check in with students each day either over the phone or in person during outside time depending on student preference. She said the resources offered to students have not changed from last semester. She said students are offered outside time everyday for 40 minutes to an hour, depending on how long students want to be outside for.

Sophomore David Toplitsky went through quarantine this semester at the beginning of September. He said the worst part of quarantine for him was being truly isolated.

“Being in a room for like 23 hours … it was a little like a jail cell, I guess you could call it or whatever.” Toplitsky said. “But yeah, that wasn’t fun because you barely saw anyone. You really can’t move around … you only move around your dorm room that you were in there.”

Toplitsky also said he had qualms with the food he was provided during his 10-day stay.

“The beginning food was not really too good. But at the end, like the dinners that they were giving us were better,” Toplitsky said. “I don’t know why. But overall, the food wasn’t great, but you could… [order] Uber Eats and Grubhub and do all that stuff if you wanted to.”

Wheelwright said that if students order food from off campus, it will be brought to their rooms once it gets delivered.

Some students have had difficulty keeping up with classwork while in quarantine, because most classes this semester are held in person and do not have virtual options, like watching the class via Zoom.

Freshman Aidan Gardner said he tested positive for COVID-19 after being contact–traced and quarantined in Emerson Hall from Sept. 7 to 15. He said he is a visual learner and not being able to be in class or have a Zoom option made things hard and that he is still behind in his classes.

“I was inside all the time and only had 30 minutes of outside time each day. It was so hard to actually sit down and do the work,” Gardner said. “I have never been able to learn out of a textbook, especially when it is online. I need to be there.”