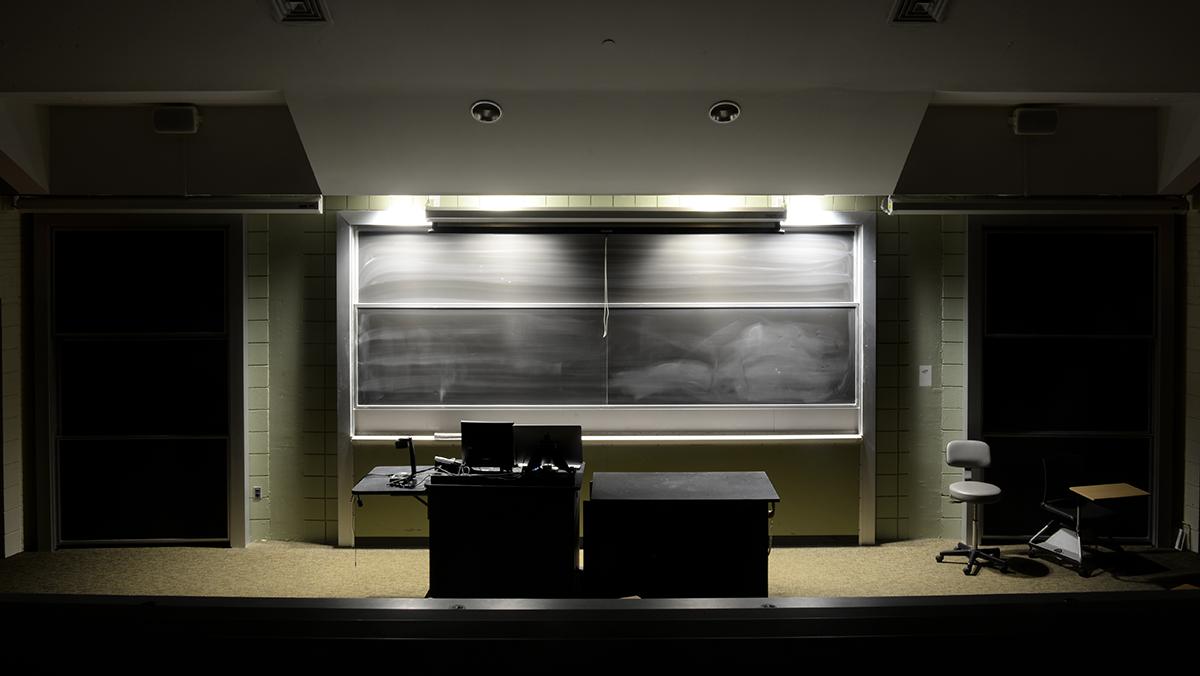 Sam Fuller/The Ithacan
Associate professor Don Beachler writes about the lack of focus on class and labor issues in higher education. He also discusses the underrepresentation of poor and working-class families at the college.
By Don Beachler
Published: April 26, 2017

I often get a surprised look when I tell people I think that in many ways Ithaca College is a conservative institution because of the way issues of class and labor are handled on the campus. 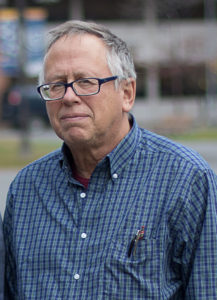 IC has a Center for the Study of Culture, Race and Ethnicity which provides for study of those groups its faculty deem to be oppressed in the United States. There is a Women’s and Gender Studies program that lists more than two dozen courses for Fall 2017 (the vast majority of these courses are cross-listed from various departments). Students also have the option to pursue a minor in Women’s and Gender Studies.

The college has no programs in Labor Studies, Inequality Studies, or working-class studies. There are only a few scattered courses that concern themselves with the division of wealth and income along class lines. Furthermore, while the college regularly reports on enrollment percentages for subsets of the group it labels students of color, it never publishes statistics about poor students or announces any special efforts to recruit students or faculty who come from economically deprived backgrounds.

In the late 1990s, as a columnist for an online magazine, I wrote a column entitled “Needed: Affirmative Action for Trailer Trash.” I noted that seven percent of American families lived in mobile homes, but that I had never met an IC student who came from one of those families.  Eighteen years after I wrote that column I still can’t find any trailer trash students, and I met few who, like me, list our heritage as poor white trash.

Over the past century, labor unions have been a major factor in promoting income gains for the working class in this country. The significant decline in the percentage of unionized workers is often cited as one of several factors that contribute to rising income inequality in the United States.

Despite this, the administration of Ithaca College has been resolutely anti-union for decades. The college regularly retains the services of the notoriously anti-labor law firm Bond, Schoeneck, and King when it fiercely opposes the efforts of a group of college employees to form a union. It should be noted that the college opposed the efforts of safety officers, contingent faculty, and electricians to form unions. Even former President Peggy Ryan Williams, of PRW fame, who set aflutter the heart of many an essentialist progressive on this campus, was strongly opposed to having unions at IC.

In the three-year struggle by contingent faculty to form a union and negotiate a contract the college expended considerable, but undisclosed (so much for the Rochonian call for greater transparency), resources to oppose the union supported by a vast majority of the contingent faculty. Some of the arguments and claims that were put forth by the administration during the union organizing campaign were so illogical that it was embarrassing to think they emanated from the officers of an institution of higher education.

When you serve as an island of privilege where the right to attend is heavily based on winning the lottery of the womb and being born into a well-off family, it would make no sense to devote much effort to emphasizing the underrepresentation of blue collar and poor people on your campus. For many, perhaps most people on this campus, the term diversity refers exclusively to the goal of greater representation of ethnic minorities.

I have spent almost three decades at IC enjoying teaching classes at an institution that in my ideal world would not exist. If I were designing the country from scratch, IC and Cornell would be a public branch campus: SUNY Ithaca. Now there is an idea….